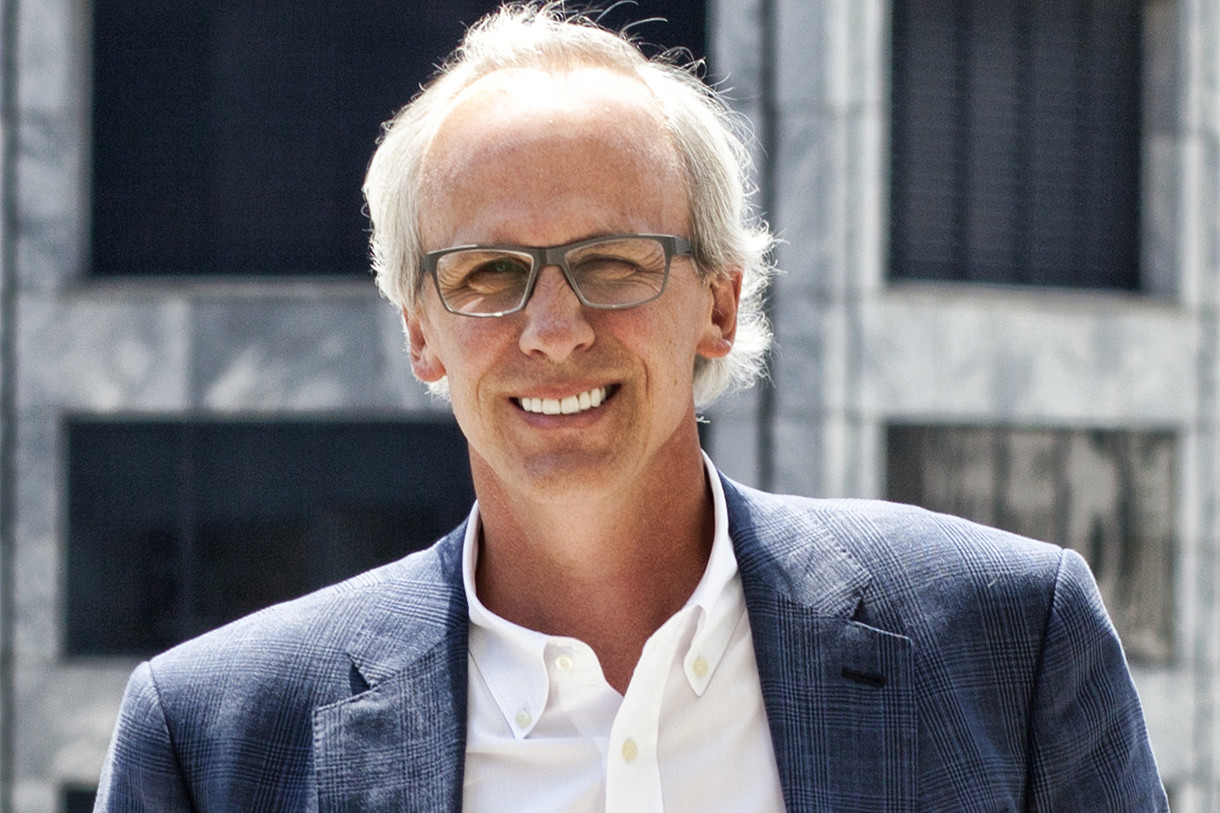 The trustee member was elected to succeed Richard Kiphart at the final 2015-16 academic year board meeting.

Columbia College Chicago welcomes Bill Wolf as the new chair of the Board of Trustees, who was unanimously elected at the final board meeting of the college’s 2015-16 academic year on May 12. Wolf succeeds Richard (“Dick”) Kiphart, who stepped down recently to attend to an extended recovery from a broken hip.

A partner at KDWC Ventures, Wolf has served as a trustee since 2012, and was chair of the investment committee and a member of the executive, finance and audit committees. He also serves on a number of corporate boards, as well as on the Board of Trustees of the Chicago Child Care Society.

“I am honored to serve as chair and am committed to continuing the ambitious and important endeavors of the college that were initiated by Dick Kiphart,” said Wolf. “Dick has had a great impact on Columbia’s history and its future. His leadership and partnership with President Kim have guided us toward a strong and exciting future. I look forward to working with all the trustees and President Kim in a similar capacity, and recognize the importance of us all stepping up to ensure we continue the impressive progress we’ve made in the last several years together.”

Kiphart, who was elected chair of the Board of Trustees in 2013, oversaw the launch of Columbia’s aspirational five-year strategic plan, “Achieving Our Greatness.” During his time as chair, Kiphart welcomed Dr. Kwang-Wu Kim as Columbia’s 10th president and CEO in 2013.

“I believe in Columbia College Chicago and have enjoyed my time as chair of the Board of Trustees. Columbia is a very special institution with enormous potential to be a national leader in college education for young creatives,” said Kiphart. “A long-term goal of mine was to pass leadership of the board to the next generation when the time was right. This is a fulfilling moment, and I am confident the partnership between Bill and Kwang-Wu will continue to allow Columbia to flourish. I look forward to continue being a part of Columbia’s future as a fellow trustee.”

“Columbia has been very fortunate to have both Dick and Bill as trustees,” said Kim. “Dick has been an exceptional partner as chair—he understands that the college needs to be bold at this critical point in its history, and he has never stepped away from a challenge. I’m pleased he will remain on the board in a different capacity, as we will continue to benefit from his experience and wisdom.”

Columbia’s board consists of 33 board members. Under Kiphart’s leadership, the board has diversified to include leaders in creative industries as well as business, which has opened new doors for the college in raising awareness, strengthening resources and activating further interest in the college’s future.

“The board enthusiastically supports Bill and is grateful for Dick’s leadership and accomplishments during his tenure as chair,” said John Gehron, chair of the board’s governance committee. “It’s rewarding to have colleagues so committed to Columbia, and who each add value in their own way. Bill is the natural successor as a chair who not only understands the challenges at the college, but also has the leadership ability to continue the momentum the board has built over the years.”