Carrie Hanson Named Chicagoan of the Year in Dance 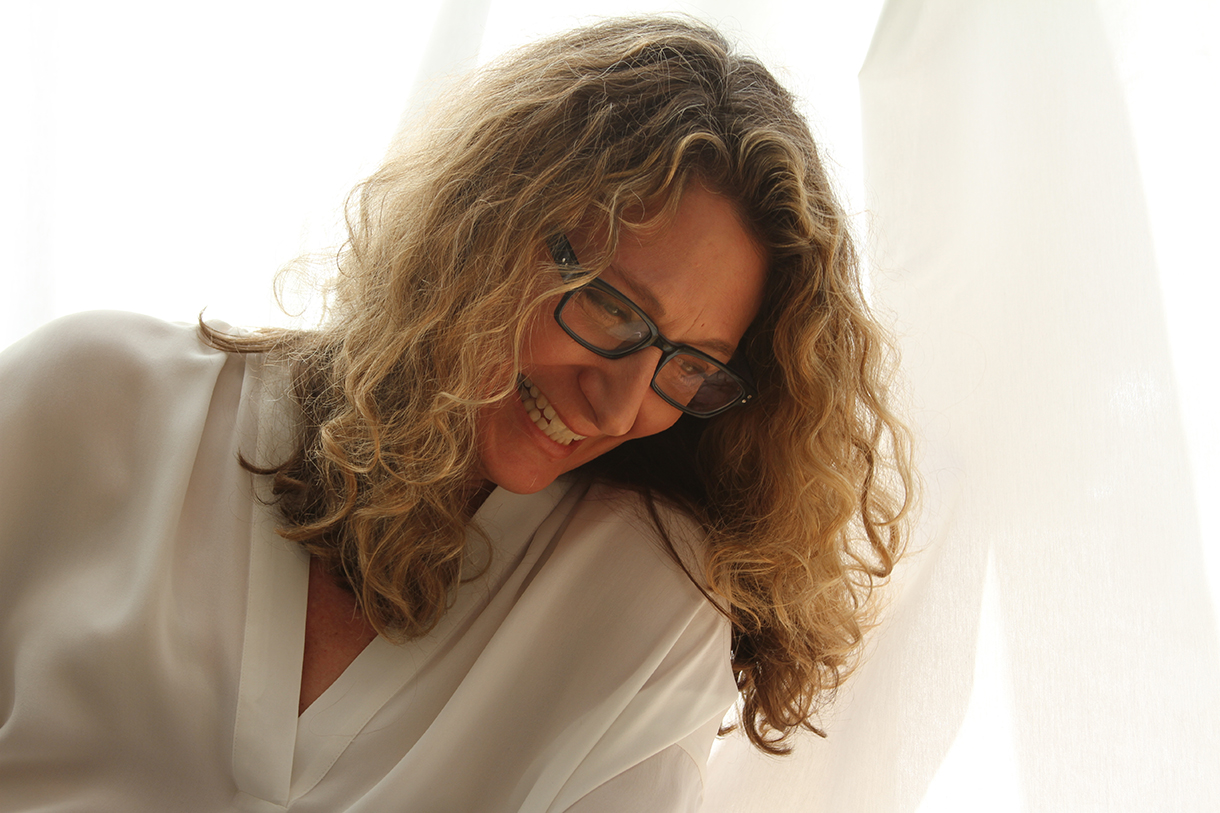 The Chicago Tribune recognized Dance part-time faculty member Carrie Hanson as 2015 Chicagoan of the Year in dance, spotlighting her politically charged work with her dance company The Seldoms.

In naming part-time faculty member Carrie Hanson the Chicagoan of the Year in Dance, The Chicago Tribune praised her productions as "some of the liveliest, most entertaining work around." Since founding dance company The Seldoms in 2001, Hanson has staged ambitious, politically charged work in Chicago and beyond, from stages to warehouses to outdoor pools. Through it all, she's brought her ever-expanding definitions of dance to Columbia College Chicago classrooms.

As a small dance company, Hanson says The Seldoms often seem to be moving on the margins of the Chicago scene. Recognition from the likes of The Chicago Tribune helps their work reach a wide general audience. "It's really meaningful not only for me, but for the dance company," she says. "[The critics] want audiences to be seeing our work."

Over the years, Hanson has perfected her unique blend of artistry and politics. In 2015, The Seldoms staged "Power Goes," inspired by the life of Lyndon B. Johnson. This May, they will debut "Rock Citizen" at the Storefront Theater, examining 60's counterculture with help from collaborator Michael J. Kramer and his book, The Republic of Rock.

At Columbia, Hanson taught a handful of classes "way back" at the old Dance Center on Sheridan. She joined the current Dance Center as part-time faculty in 2001—the same year she started The Seldoms. She specializes in teaching technique, working with her knowledge of Laban Movement Analysis, a method for interpreting and describing the full range of human movement.

Dance Department chair Peter Carpenter says that every year, student course evaluations recognize Hanson's mix of academic rigor and humor.  “I've known Carrie professionally for a long time, before either of us started working here, so it's great to see one of your friends and colleagues doing well in the world—and being recognized," he says. "I'm thrilled, professionally, and really happy for her, personally."

Hanson works to expand the definition of dance as both a teacher and a dancemaker. "I talk to my students about the possibilities of dance," she says. "The potential for dance to be a persuasive and credible form for people to know about the world."

Today, Hanson’s busy choreographing, teaching and managing all the day-to-day responsibilities of a dance company, but she’s found time to reflect on her success. “Chicago’s an enormous cultural city, and there are so many fantastic artists here,” she says. “So it’s a tremendous honor to find myself in a pool of artists of that caliber.”