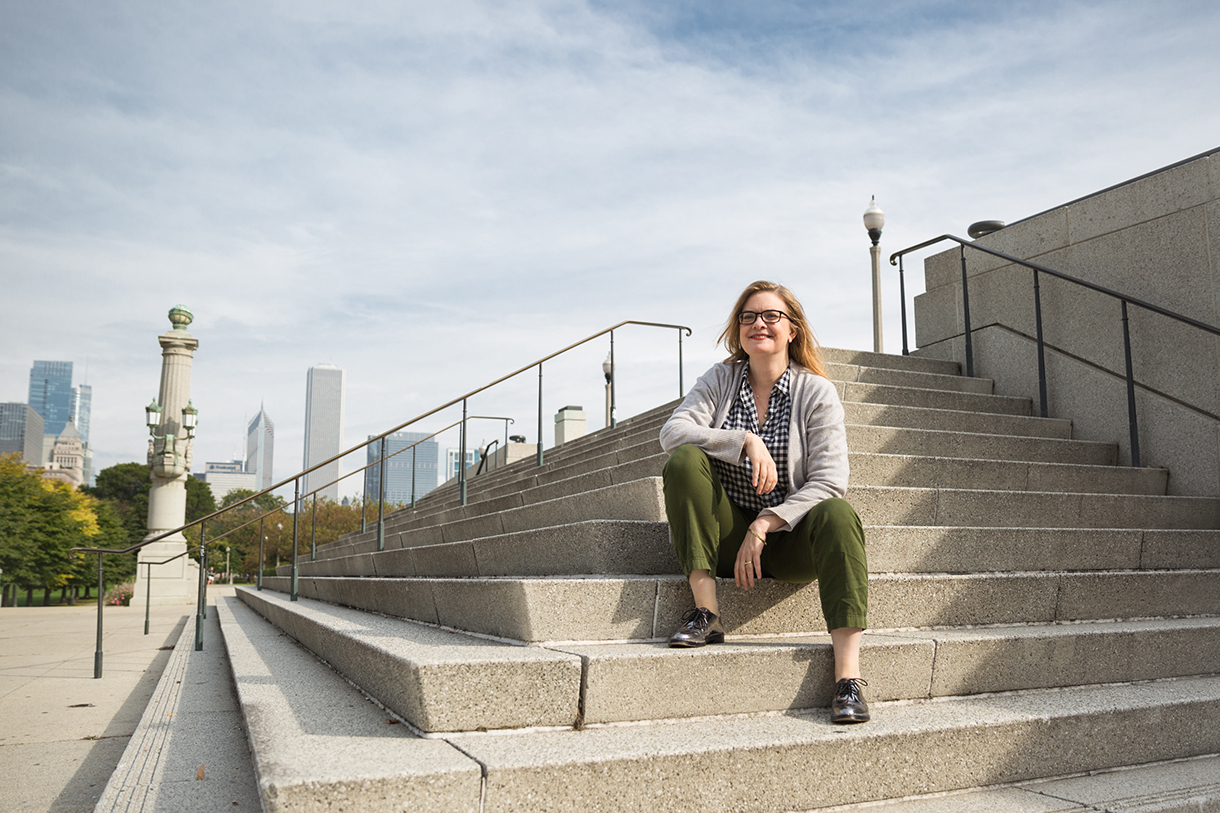 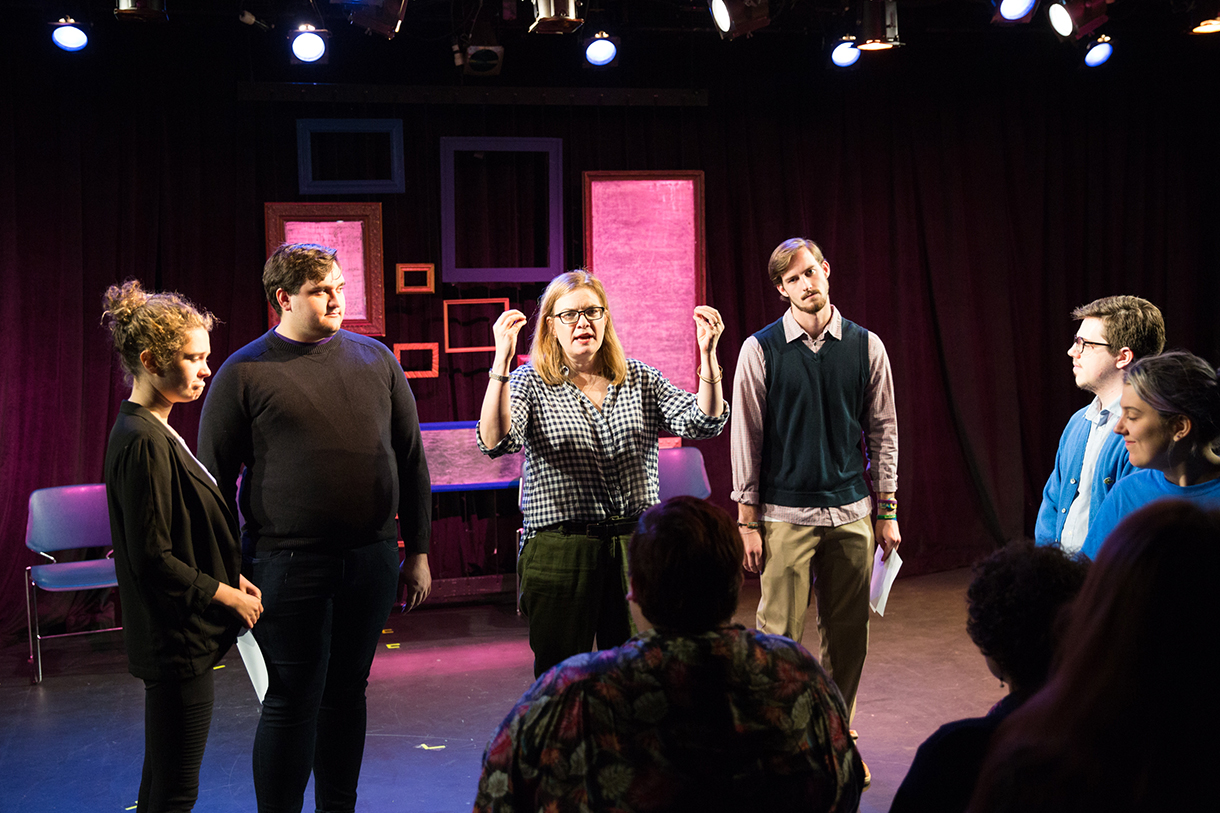 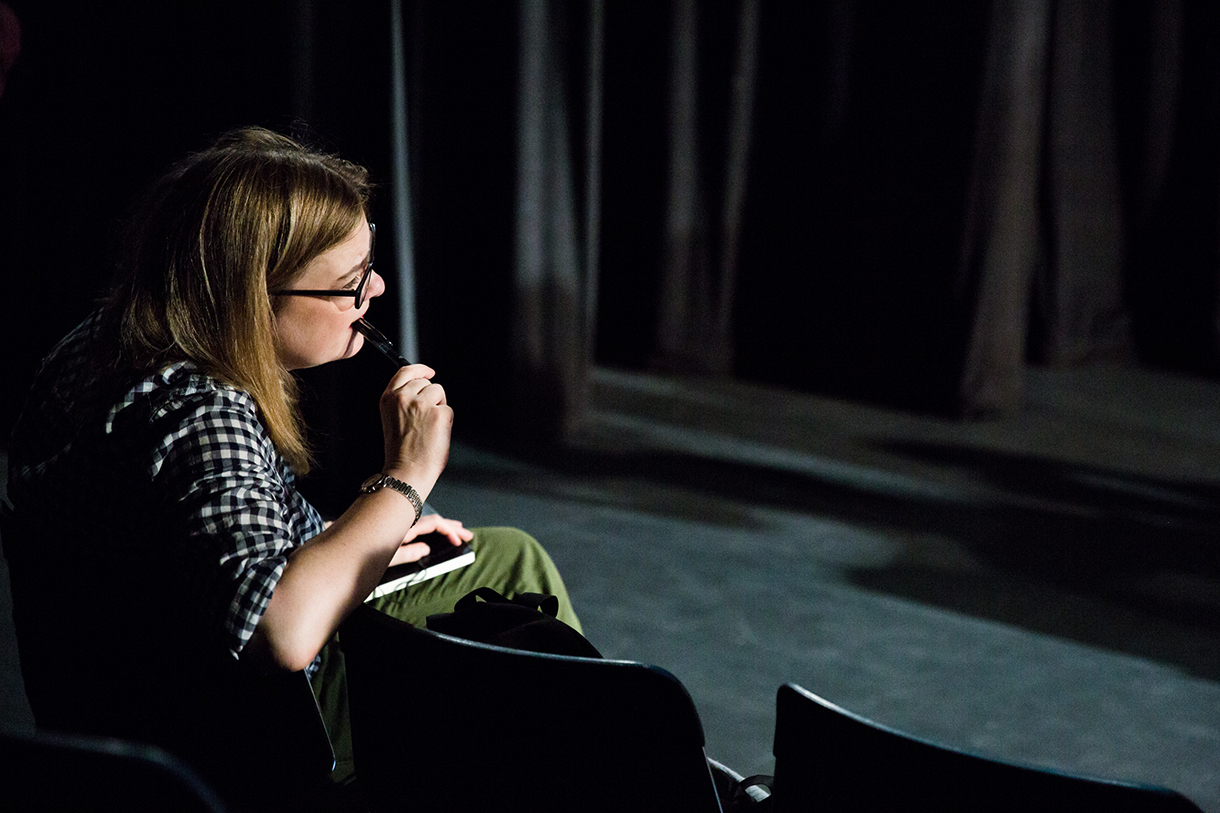 Anne Libera knows comedy. She is the director of the Comedy Studies program at Columbia College Chicago and The Second City, where she has worked for nearly 30 years as a performer, improviser, writer and director. She served as Second City’s Executive Artistic Director of the Training Centers and Education Programs and authored the book The Second City Almanac of Improvisation. She is working on a new book about comedy’s role in social change and will be hosting "Comedy: But, Seriously..." at Chicago Ideas Week on October 19.

“Comedy theory is more about how and what we do when we create comedy. It’s about the tools that we use. Comedy is relative: what’s funny to me is not what’s funny to you. So, it’s based on three elements that we use like levers or sliders—I like to think of it as a comedy equalizer. There’s recognition. We laugh at what we recognize. Think of it as truth, schema or experience. Then, there’s pain. All comedy has some element of what is painful to that individual whether it be superiority, incongruity, cognitive dissonance, taboos or poop. Poop is a perfect example because there’s a certain level of taboo to it, making it such a common source of comedy. Then, there’s distance. It could be psychological, physical or it could be context. Distance allows for objectivity, a kind of safety to be able to laugh. For example, Mel Brooks once said that tragedy is ‘I cut my finger’ and comedy is ‘you fall in a hole and die.’”

“We need to let students fail at a joke by providing a safe space—a sort of flipped version of something that’s talked about in P.C. culture. We need to allow ourselves to see what happens when we go to the edge. But we also need to create language and perspective so that when someone goes over the edge, it’s not a matter of shaming students and saying ‘No, don’t.’ It’s a matter of asking why, how and what’s your intent.

We learn from failing as opposed to the yes/no or risk/failure binary. It is a really important part of the process for any creator or maker of any kind.”

The Dangers of Comedy

“Comedy is a social litmus test: ‘Do you believe what I believe?’ It can be used for incredible good because it connects people. But it can be used for evil, especially when it comes to othering people. Look at Donald Trump, he’s really funny. Now, I don’t agree with him, his message is bad but his technique is good. With comedy, you have to be culturally competent, you have to be aware, you have to be observational, you have to have a wide and, ideally, a deep frame of reference.

We’re looking at our freshman curriculum in particular to create best practices around the discussion around offense, taboos, diversity and inclusion. So much of comedy is cultural and temporal context. It’s an integrated part of being human.”

In Part 2, Libera will talk about how she helped create the first-ever BA in Comedy Writing and Performance at Columbia and why Chicago is the perfect place to hone one’s comedy chops.