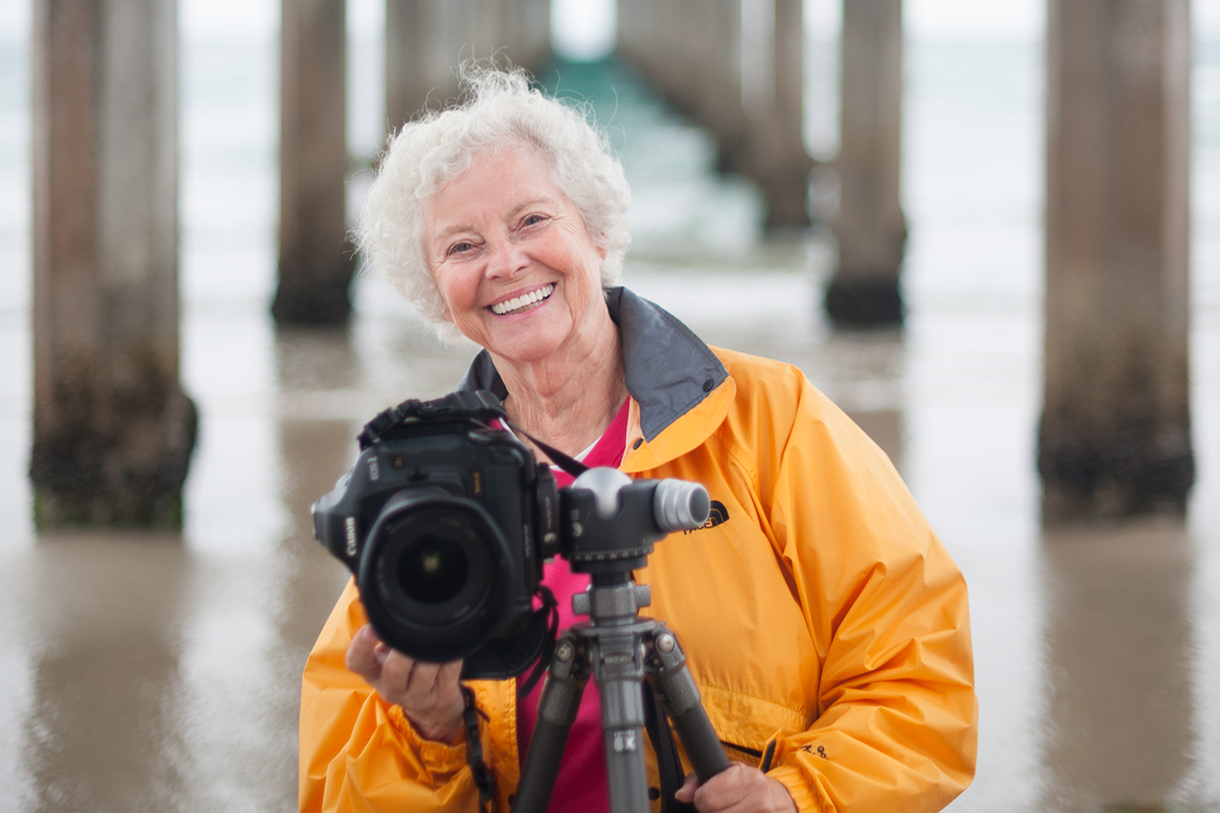 Columbia College Chicago gained a new post-graduate fellowship this year thanks to the generosity of alumna Diane Dammeyer (’99). Dammeyer made a $600,000 pledge in April 2014 to fund the creation of the Diane Dammeyer Fellowship in Photographic Arts and Social Issues, which completes its first year this May.

Dammeyer’s pledge is the largest alumni gift in Columbia’s history. The fellowship provides funding for a photographer to create a new body of work that is informed by their involvement with both Columbia’s Department of Photography and Heartland Alliance, a leading global anti-poverty organization based in Chicago.

“It’s the first example of a funded project that really tests what it means to put a creative practitioner with a social service agency in a meaningful way,” said Kwang-Wu Kim, President and CEO of Columbia College Chicago. “This is an endowed gift for a project that is directly related to what the college says is critically important.”

According to Kim, community engagement offers a pathway for all students to develop a deeper authenticity in their work, providing an avenue to reflect on why their work matters and how it connects to a broader audience.

Evelyn Diaz, president of Heartland Alliance, is also enthusiastic about the partnership the fellowship affords. “We know that Columbia is committed to greater community engagement, and we see this fellowship as a concrete way to bridge two institutions making an impact in the region,” she said.

Fereshteh Toosi, the 2015-16 Dammeyer Fellow, has spent her year building relationships with the residents of Leland Apartments, an affordable housing building run by Heartland Alliance in the Uptown neighborhood of Chicago. Toosi has led workshops with residents, sharing with them accessible photographic techniques such as scannergrams, thermal portraits, direct animation and chemigrams.

On Saturday, May 21 at 2 p.m., Toosi will host her final presentation at the Bezazian Branch of the Chicago Public Library in Uptown. The event is open to the public and will include a screening of collaborative animation by Leland Apartments residents as well as an expanded cinema piece by Toosi that incorporates live music and manipulation of archival educational films. Photography professor and faculty mentor Judy Natal said Toosi’s multi-platformed work makes important connections between the language of poverty and the media surrounding issues of poverty in America.

Dammeyer discovered her own passion for socially-engaged photography when she was a student at Columbia, not long after retiring from a successful career in real estate. At the same time that she was taking classes she was also serving on the board of Heartland Alliance. “I needed to learn a lot about the programs at Heartland, so I decided to go around and photograph them and include them in my assignments,” said Dammeyer. Shortly thereafter, Dammeyer took her camera on the road, traveling internationally with Heartland Alliance to document the work they did with communities all over the globe.

It was this transformative life experience that made Dammeyer want to give back. “I just think it was a wonderful gift to me, to go to Columbia and to have my eyes opened,” she said. “I want other students coming along to have the benefits that I had and also to serve such a good purpose.”