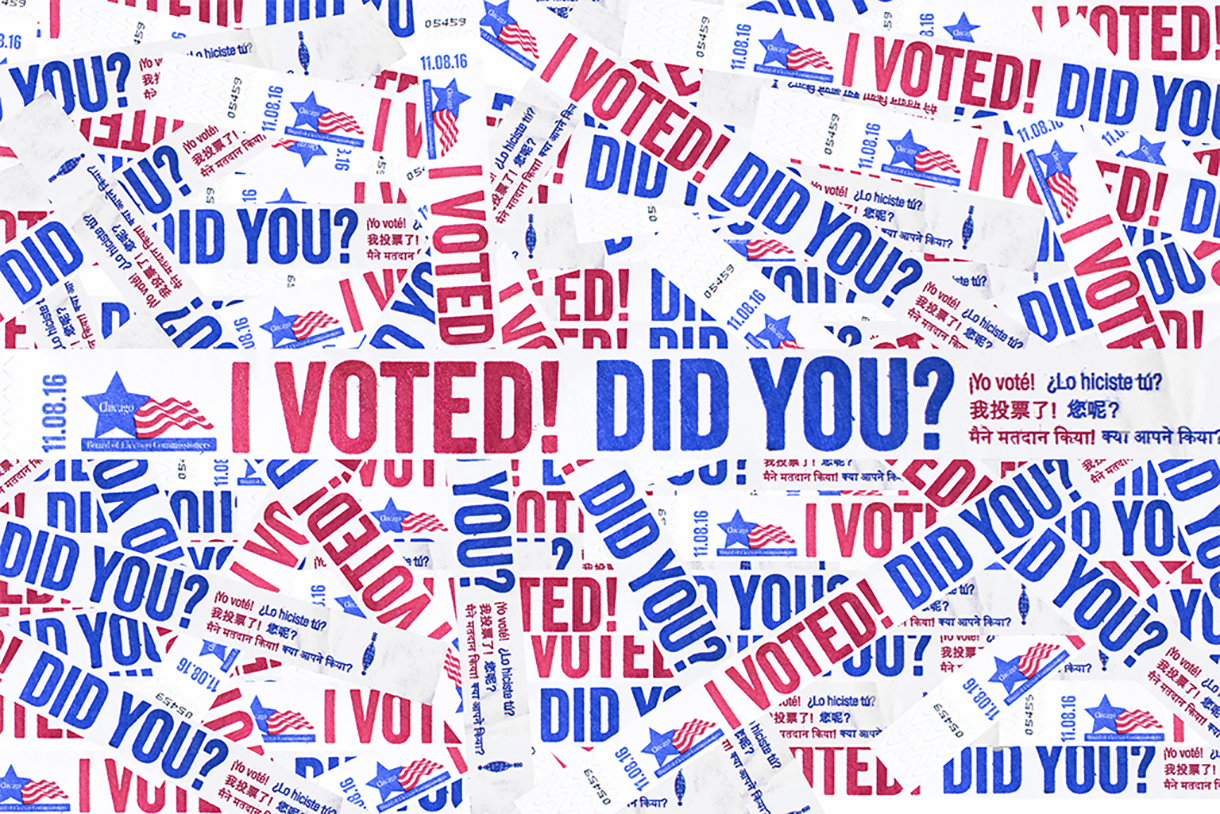 Image: Phil Dembinski '08
Columbia faculty members weigh in on how they facilitate the discussion of politics in the classroom.

At the beginning of the fall semester, the University of Chicago issued a controversial statement against the use of trigger warnings on campus. Last year, in “The Coddling of the American Mind,”The Atlantic asked if schools were doing too much to protect students. With this election, the wide (and wild) range of political rhetoric has been on full display in arts, entertainment, media and scholarship.

In fact, it has become impossible to avoid talking about politics this election year as the lines between media and entertainment continue to get blurred and the saturation of political discourse has increased: Jimmy Kimmel jokes that Republican candidate Donald Trump seemed to be imitating Alec Baldwin imitating Trump at the Las Vegas debate; Nikole Hannah-Smith pens a column today in The New York Times Magazine on how “…Democrats talk to, and about, black Americans is indistinguishable from the way their Republican counterparts do.”; and during this time heightened rhetoric, academic research engages with a variety of studies.

For many students, especially those who might be voting for the first time this election, the classroom can be a critical space to express and exchange ideas about the world. We turned to our faculty to provide various perspectives on one question:

How do you approach discussions about politics in the classroom?

In a writing class, it’s tempting to assign political topics, because when students get fired up, the class discussions can be energetic and students sometimes find the writing to be easier. However, I have to remind myself that heated discussions and easy assignments do not automatically correlate with student learning. Nevertheless, politics does provide a lot of great opportunities to study and practice key rhetorical concepts we’re trying to teach in our Writing and Rhetoric courses: How does this particular politician construct his ethos in the writing he does on Twitter? How do you construct your own ethos on social media? What are the affordances and constraints of circulating your political views via a meme? How might a protest rally effectively use pathos to communicate to bystanders? This more nuanced approach to today's political discourse, we hope, can help our students participate thoughtfully in important discussions online and in person. The other benefit of approaching politics through rhetorical concepts is that I can remind students that our shared goal is for them to become fluent in these concepts as both consumers and producers of texts. If my own political beliefs conflict with a student’s, then, we can deal with those differences without compromising the course goals.

I teach African American literature classes, and while they are literature based, they lend themselves to discussions on politics. African American authors that I teach use their artistic voices to speak for the masses of voiceless people in their community. Using the authors as a springboard, I simply ask the students if they have registered to vote. In the past, during the election seasons of President Obama’s two elections, the students were eager to discuss the political world. After both elections, they were relieved and proud to see that their candidate won. I congratulated them for letting their voices be heard. And, they were satisfied with the results and were believers that the political system worked. With this election season, particularly early on during the spring semester (2016), there was plenty of excitement for Bernie Sanders. Once that bubble burst there was a lull in their political interest. Last week in one class, students were stuck. The majority of them said that they knew who they were going to vote for, but they didn’t like either candidate. However, there was one candidate that they really could not vote for. In all three classes, the students held who they were voting for close to their chest. This “right to privacy” stance is different from the students this past spring that wasted no time to say that they were for Sanders or Hillary Clinton. There has been no mention of students voting for Donald Trump. When the privacy wall goes up, I tell them that I don’t care whom they vote for, just as long as they vote. “I take voting very seriously—a lot of people died for their right to vote. I owe this privilege to my ancestors,” I tell them. I try to have voting discussions each week. Hopefully it will make a difference.

As a professor of political science and cultural studies, I discuss politics in my class every day. I approach the discussion of politics in the classroom with the idea of modeling a kind of critical and engaged citizenship. Through the ways I ask questions and engage students, I strive to create an open and inviting space for thinking together about the political dynamics of the world we share. I am not necessarily looking to impart answers to students in classroom discussions of politics, but rather to help them ask better, stronger questions and to think more deeply about what they see and hear, about appearances. Still, in asking the question of how to approach the discussion of politics in the classroom, it is important to think about what we mean by “politics” and to consider what counts as politics. As someone who specializes in political theory and works at the intersection of politics and culture, my view is that politics is not as narrowly confined as we often think, limited for instance to government, voting, legislation, the courts, the military, and the like. While these practices and institutions are certainly central to any understanding of politics, the citizen who enters the voting booth has multiple identities that come to bear upon their decision—they may be women, men, daughters, sons, parents, workers, members of religious communities, members of racial and/or ethnic communities and so on. My view is that discussions of politics need to better account for such multiplicity and ambiguity. Politics in the most general sense concerns the management our common life— the elements of which include the language we share, the spaces we share, the cultural products and productions we share, the power we share (or don’t share) in. These elements transcend the election season, the voting booth, and the legislative floor, creating the cultural and political environment of society. In my teaching and my research, I work to think through the ways in which politics is part of culture rather than demarcated from it. This means looking at the many ways, large and small, in which we negotiate with powers and circumstances not of our choosing on a daily basis.

Each spring, hundreds of students from four different departments come together to produce a live sketch comedy show in the vein of Saturday Night Live. With so much happening in the news right now, we wanted to give the Fall students something special to focus on, so this semester, Freq Out is producing a live 20-minute election special during Open House. The students in the Writer's Room want their sketches and jokes to be as relevant as possible, so each week at the top of class we discuss the most recent events in the political landscape, which have been plentiful this election cycle. I challenge each writer to have a clear opinion, or point of view, about each situation. This allows them to come at each joke from their own original perspective, rather than regurgitating opinions they've seen online or on other TV shows. The result is a unique perspective on the election from a group of comedic voices we don't hear from very often.