From One Place to Another 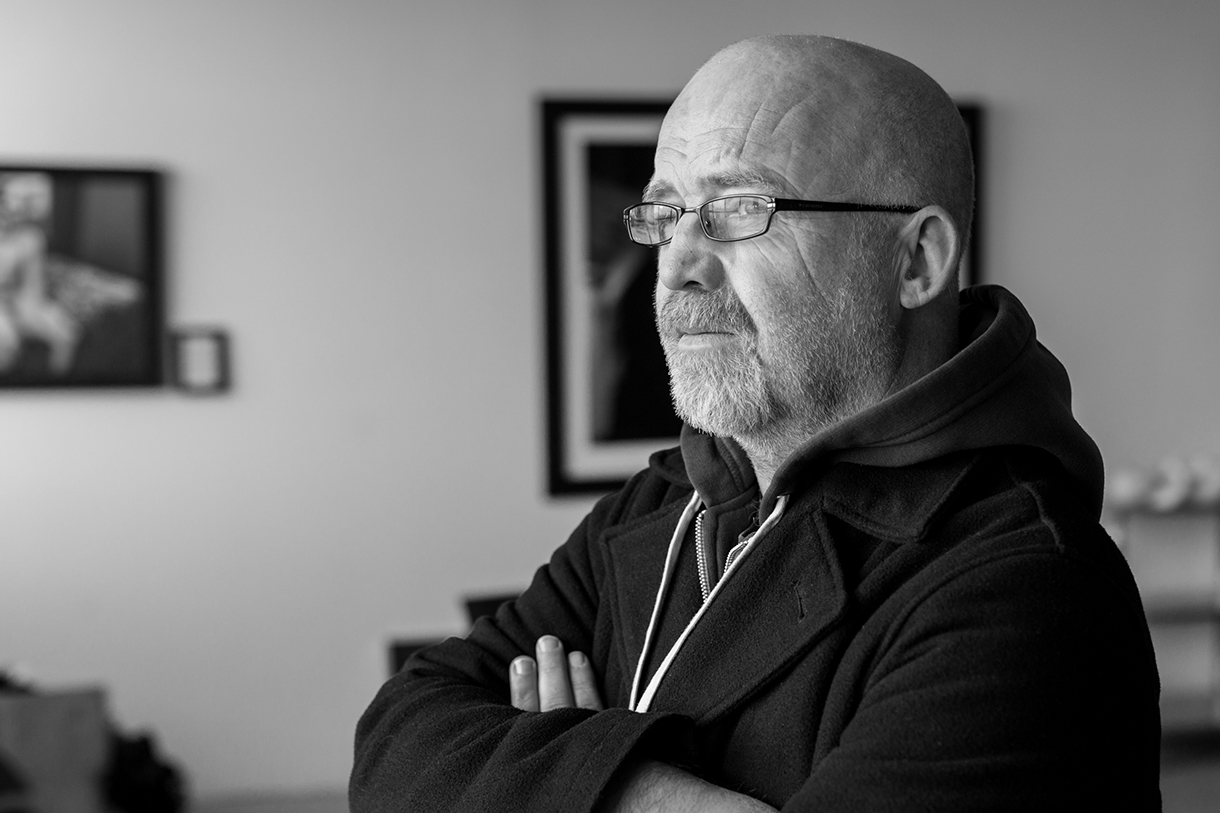 In the past, artist Mathew Wilson might have had an easier time visualizing what a project will look like after completion. But he admits that the current culture of divisiveness has had an affect on an upcoming piece: a site-specific work for the CTA Diversey Brown Line station. “We have to, all of us in a community like ours–educational, artistic, cultural, intellectual–we have to fight like hell against stupidity.”

Wilson is speaking on the recent presidential election, which brought the issue of immigration to the forefront of political discourse. An Art and Art History adjunct faculty member who moved to the U.S. from England in 1991, Wilson was selected from 350 applicants to transform the train station. While the details of the project are still developing, Wilson’s sure that the final outcome needs to be precisely tailored to the setting and its public nature. “How do I make the piece an authentic response to something I feel is worthy of people’s time?” he asks.

Wilson approaches his art with a premise and then tests that premise. “I’ll go in and talk to people and ask certain questions, and it’s through these conversations that the project starts to take shape.” This interrogation is common for Wilson, who uses a similar approach as part of the two-person conceptual art collaborative Industry of the Ordinary. He’s interested in understanding individual immigrant experiences through a specific question: When we move from one place to another, what do we retain from our former selves, and what do we assimilate? “I’m trying to get to the little resistances that we all have to becoming absolutely the same as the environment around us,” Wilson says. “How do we contribute to the texture of the culture?”

His winning proposal, Assimilation and Resistance, uses the word immigrant comprehensively. “I’m talking about someone who’s taken a journey, whether that be from California to Illinois, the suburbs to the city or another country to this one. I’m going into it with a broader notion, but it’s also unavoidable that right now the term [immigrant] is loaded.”

The expansion of public art on the CTA has been a city initative since 2011.