Jimmy Chamberlin and Terry Diamond Join Board of Trustees 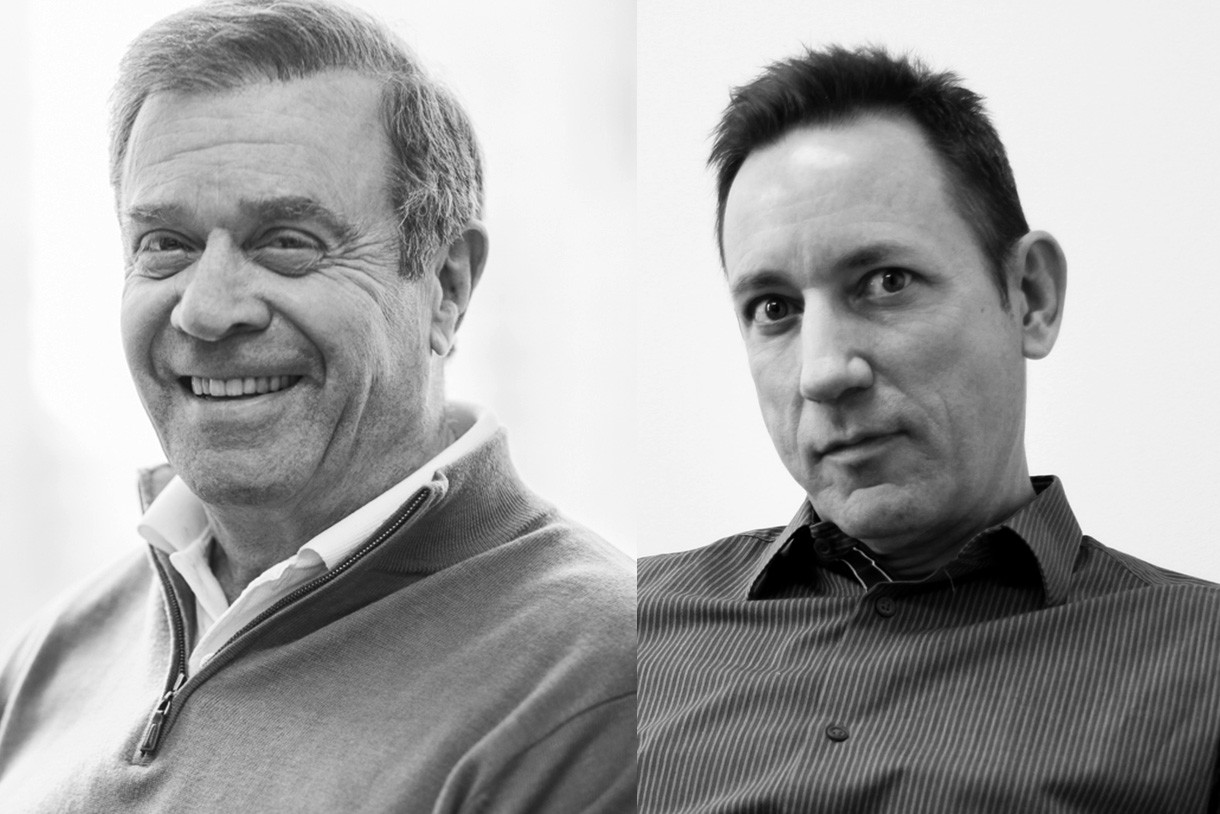 Columbia College Chicago welcomes Jimmy Chamberlin and Terry Diamond as the newest members to the Board of Trustees, who were voted in on Feb. 4.

Chamberlin began his path to success as a founding member of the Smashing Pumpkins. Since leaving the band in 2010, he has become a successful music technology entrepreneur. Diamond, a veteran Chicago financier and founding partner of KDWC Ventures, also founded Talon Asset Management, which invested in Starbucks before the company traded publicly. In addition to being leaders in their respective fields, both incoming board members have an interest in philanthropy.

“As the college continues to advance, the role of the trustees as advocates is something that we are talking about a lot more, and [we’re] looking for trustees who can open new doors for the college," says President and CEO Kwang-Wu Kim. "It’s connecting the college to people of influence, raising awareness and activating interest about the college in the communities around us."

Each trustee is elected to a renewable three-year term and is asked to attend four board meetings a year, sit on one to three board committees, and fulfill a $10,000 giving component every academic year that can be directed to any area of the college.

"Columbia College is one of the foundations of the artist community here in Chicago. Their programs not only facilitate art - they also teach the skills necessary for artists to support themselves as well as how to  successfully integrate into the professional artist community. I’m thrilled, and honored to be a part of this great institution of creativity!"

Chamberlin is a Grammy Award-winning musician, writer, producer and educator. He was a founding member of Smashing Pumpkins and the band’s highly acclaimed drummer for over 20 years. Chamberlin left the band in 2010 and brought his culture, entertainment and business skills to the Chicago tech community. As CEO of LiveOne Inc., an audience engagement and data analytics company focused exclusively on transforming the way live online video content is consumed and monetized around the world, Chamberlin led the company to a 300 percent year-on-year event growth rate.

Chamberlin is currently CEO of Blue J Strategies and provides strategy, connectivity and access to companies across media, entertainment and technology sectors.

Chamberlin is a celebrated public speaker with appearances at SXSW, Web Summit, Kellogg School of Management, San Francisco Music and Tech, University of Illinois, Illinois State University, World Business Chicago, This Week in Start-Ups, Start Up Grind, Fast Company and many others. He is the president of Complex Music Corporation and serves on the board of The Recording Academy. He resides in Chicago with his wife and two children.

“I have always respected Columbia College Chicago's commitment to the arts, to diversity and for its commitment to making a high quality education available with financial assistance where appropriate."

Currently, Diamond is partner and co-founder of KDWC Ventures, a Chicago-based venture fund established in 2015 with plans to invest in tech companies.

In 1981, Diamond founded Talon Asset Management LLC, an investment management firm. As the chairman of Talon, Diamond oversaw all aspects of the business. When Talon was acquired by BNY Mellon N.A. in 2011, Diamond became chairman of BNY Mellon Wealth Management, Chicago Region. He retired from BNY Mellon in 2014.

Diamond currently serves on the board of directors of Mindcrest Inc., PlayNetwork Inc., Lifespan Brands, Crown Center for Middle East Studies at Brandeis University and CARA, an organization that prepares motivated individuals to break the cycle of poverty. Diamond is also a member of the Economic Roundtable of the Chicago Council on Global Affairs and the Economics Club of Chicago.