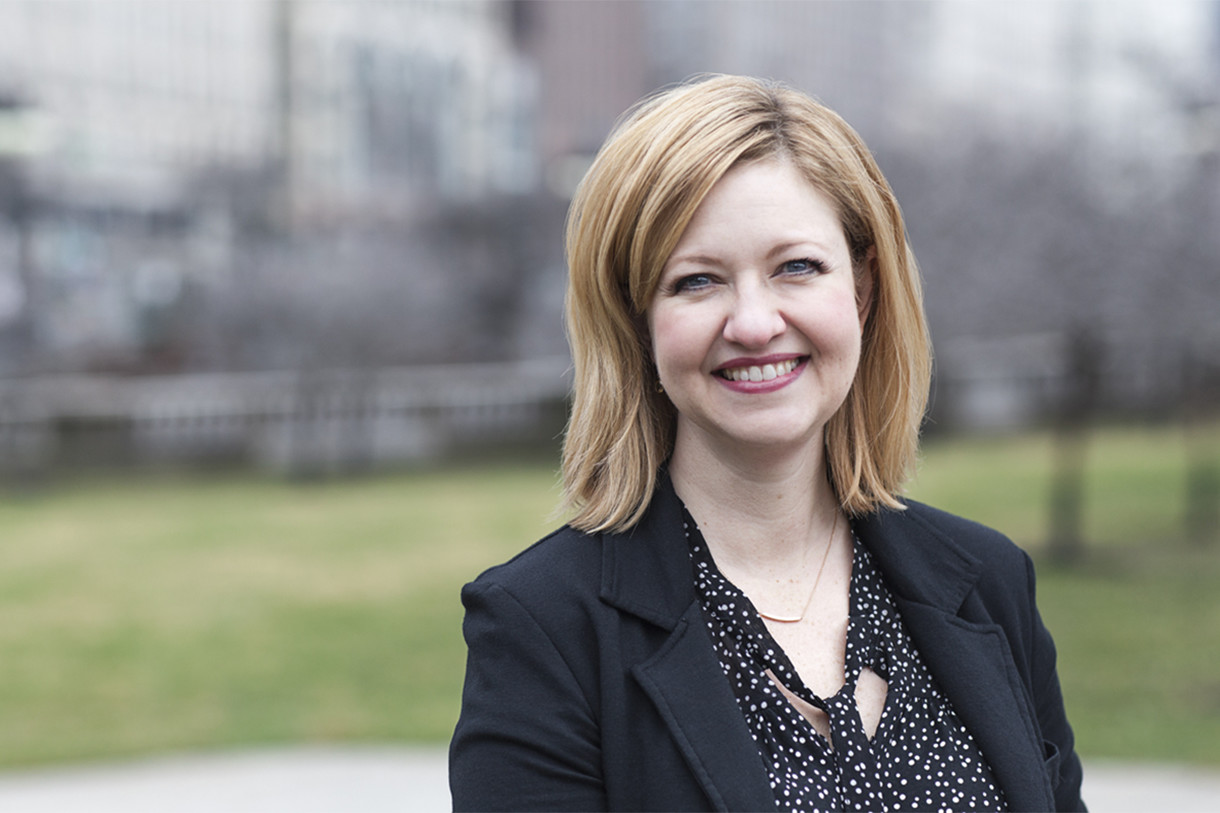 Keri Walters, former Assistant Provost for Academic Services, was appointed Registrar on March 9, 2016. The Registrar’s Office, formerly housed in Academic Affairs, will now report to the office of Enrollment Management. Walters has been serving as interim registrar since January of this year.

Walters began her career at Columbia College Chicago in 1997, when she served as Academic Program Coordinator in the Dance Department. Throughout her nearly 20 years with the college, she has taken on numerous and diverse roles including Director of College Advising and Assistant Dean for Faculty Advising.

“This is an exciting opportunity to strengthen the bridge between Academic Services and Enrollment Management. I have the advantage of knowing the players and understanding the system, so I can hit the ground running. I also have many years of teaching experience, and I admire what our faculty do,” says Walters.

Walters plans to streamline the enrollment process and eliminate archaic procedures that in the past had been time consuming for students, like paper forms.

“One of my goals for this office is no paper,” Walters says. “You can report on that. No paper.”

More importantly, the Registrar’s Office under Walters will expand its portfolio of responsibilities into three branches: Registration and Records, Degree Evaluation, and the nascent Curriculum and Academic Partnerships (CAP). While the first two branches will handle responsibilities already managed within the office, or soon absorbed from other offices on campus, CAP is a signature product of Walters. CAP will oversee and administer curriculum received from the college’s various departments as well as transfer articulations and partnerships with external institutions.

Walters says she wants to prioritize student and faculty needs to make certain more time is spent in the classroom, instead of working to figure out enrollment processes, such as course registration. She says that her focus will also be to create a proactive model for advising to ensure students are getting help before they need it. This means using tools and technology, like Student Success Collaborative Campus, a program designed for the college for the express purpose of preemptively identifying and assisting academically at-risk students.

Reflecting on her experience at Columbia, Walters says although she is inspired by every opportunity to help a student or faculty member through a complex process, she is even more inspired when she is able to prevent problems from occurring at a structural level. She says she is happiest when students and faculty members are focused on their academic responsibilities as opposed to paperwork and forms.

“Students and faculty shouldn't have to spend their time running around to six different offices looking for an answer,” Walters says. “It is my goal to abolish that run around completely.”