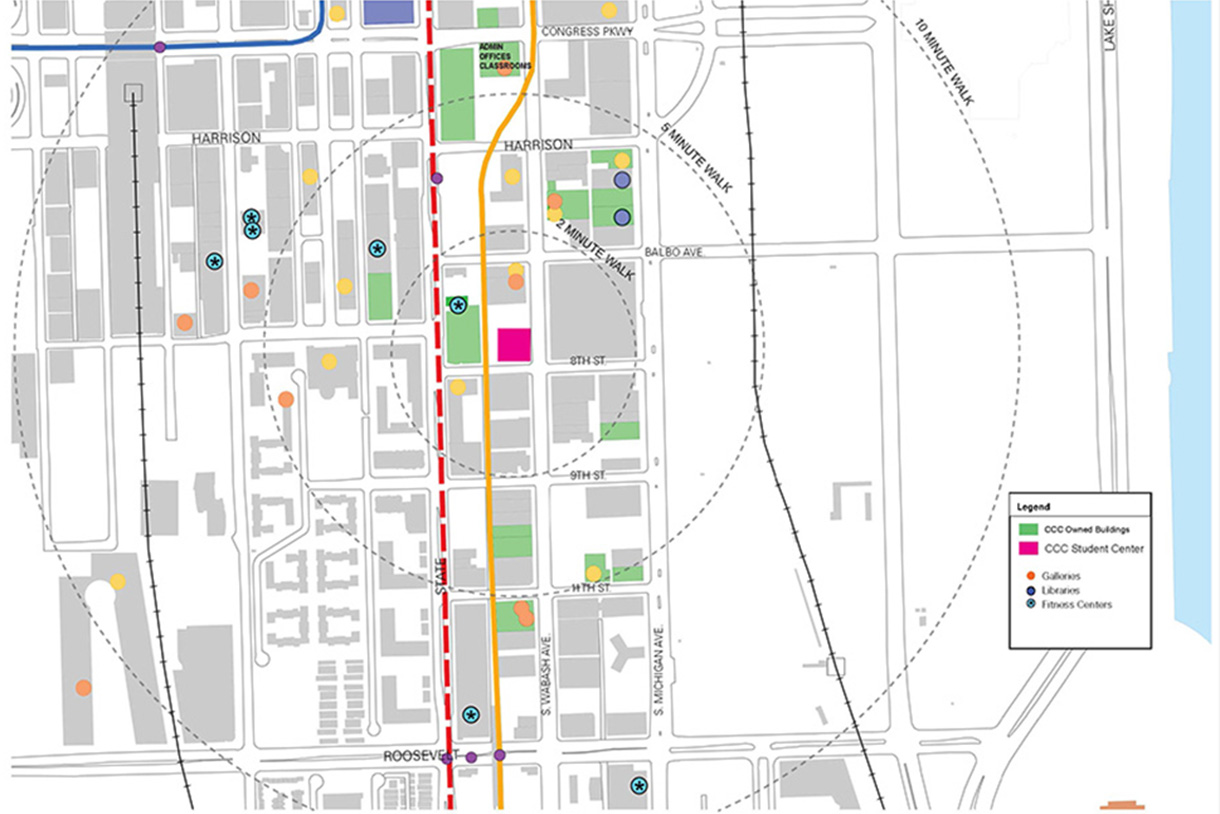 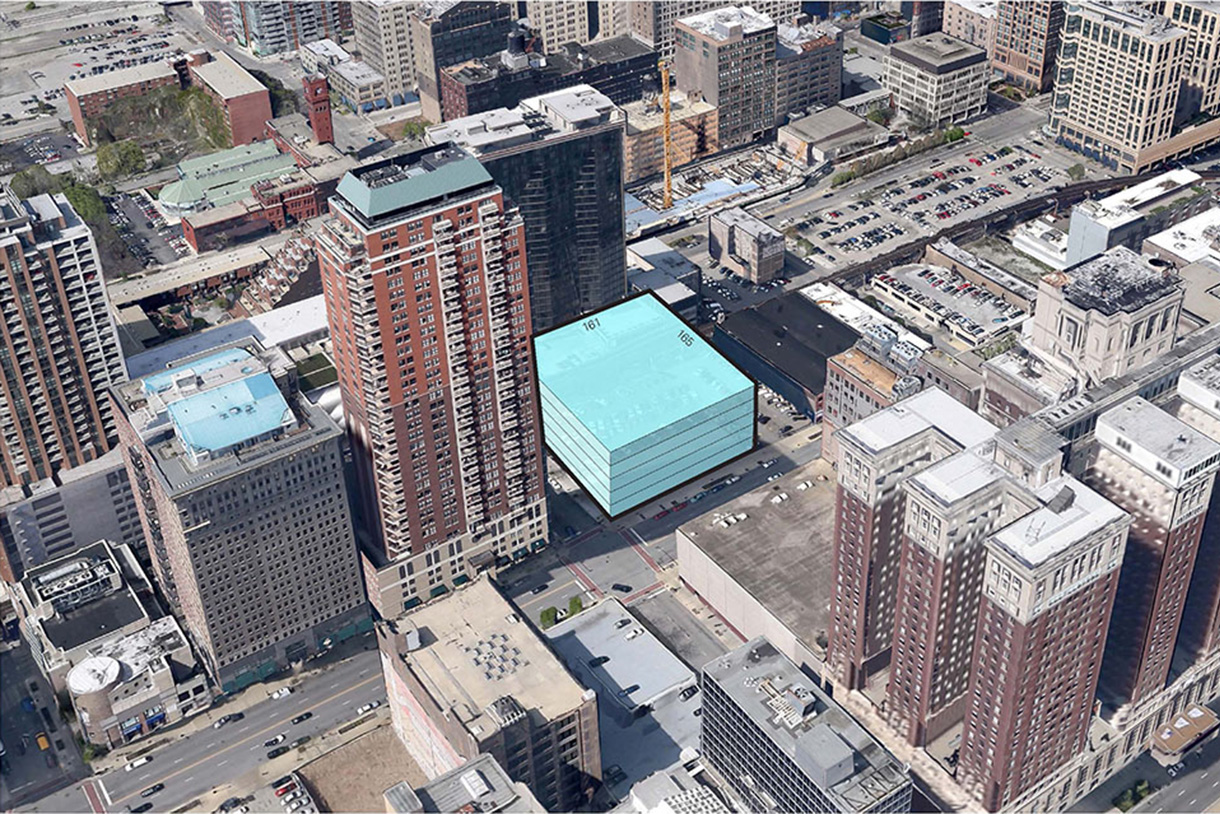 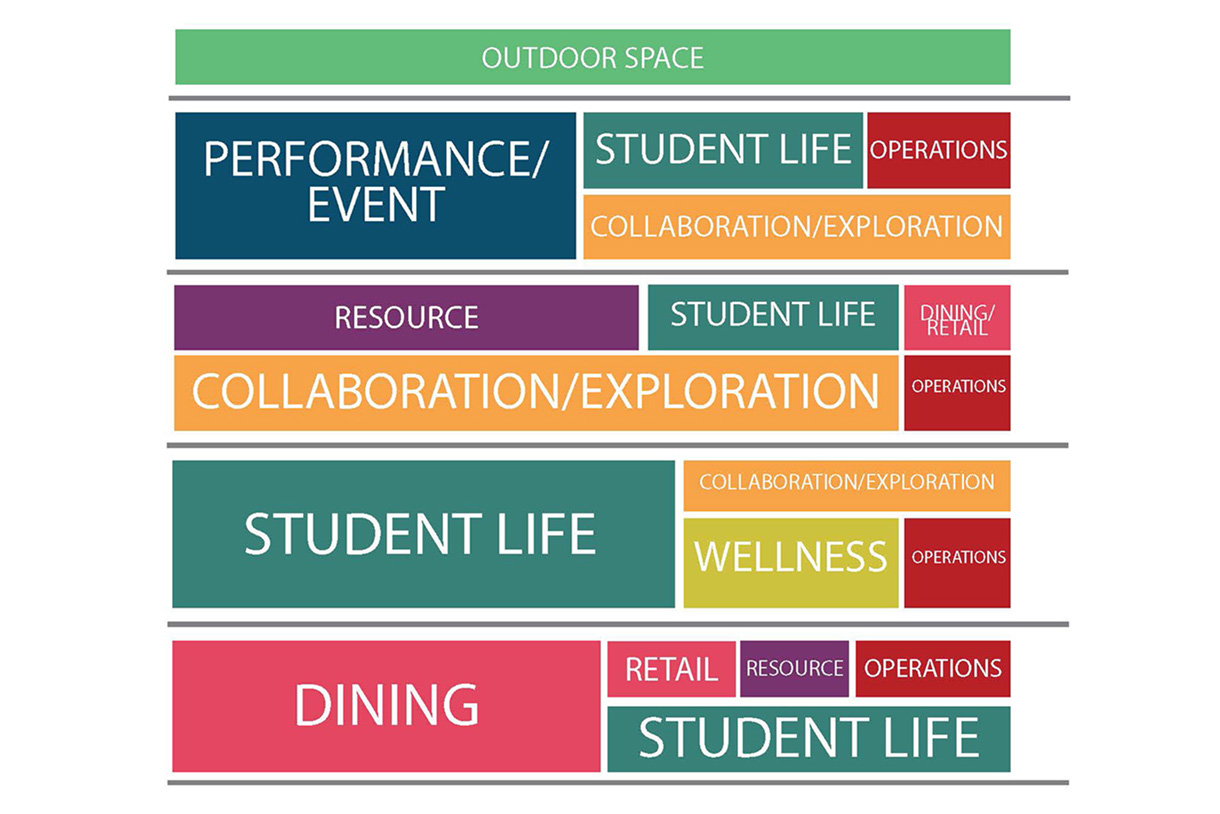 Working with groups from across the college, SCB produced the final program outlining foot-by-foot potential uses of space in the new building. The guidebook illustrates students’ desire for multipurpose, inclusive spaces and creative resources, such as recording studios.

“SCB's approach to programming is to gather information from potential building user groups in order determine the use needs for a new building,” says SCB Senior Designer Gail Wozniak. “This information is then processed and distilled down to a preliminary list of all the proposed spaces, their proposed sizes, their functional requirements and their relationships to each other.”

Although the new center was originally conceived as a one-stop-shop for student services, the Advisory Group used campus-wide input to steer SCB’s programming efforts toward a space dedicated to student collaboration and student community. Student organizations comprised 18 out of the 27 user groups involved in the collaborative “Dream Out Loud” sessions.

SCB worked with these user groups as well as key decision makers on campus to revise the program to best fit students’ collective needs, Wozniak says.

Current plans for the student center call for a 104,000 square foot, four-level building with a rooftop garden and lounge (outdoor square footage not included in overall total). SCB used nine categories to define the building spaces:

Wozniak says that the actual amount of useable space in the building will be higher than listed in the program because SCB accounted for building elements that usually “eat into space, such as stairs, elevators, server rooms and electrical closets.” A final estimation will be available once the building is designed.

The current programming plans include spaces set aside for:

With programming complete, the college now enters into the design phase. The next step for the college will be to complete the cost estimate of the new center and to issue a national request for qualifications (RFQ) in the selection process for a design firm.