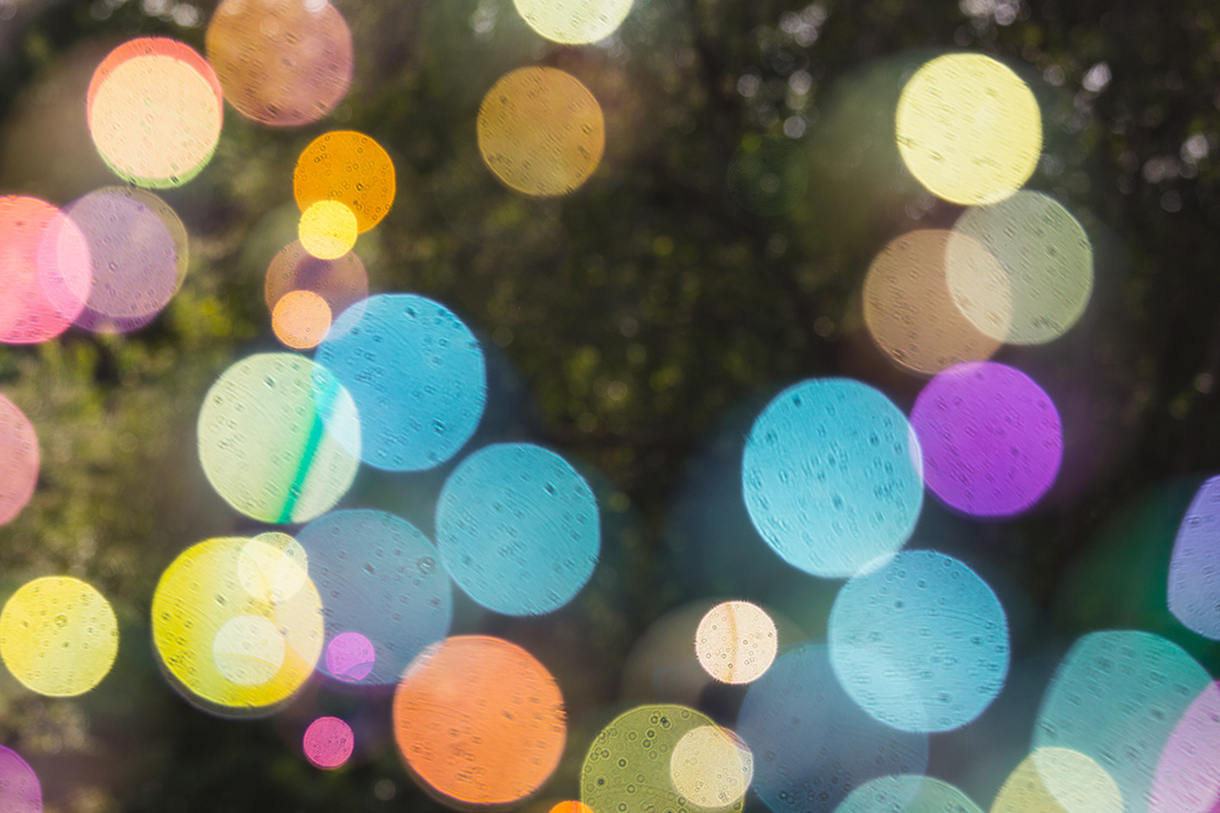 Photo: Phil Dembinski '08
Columbia staff and faculty members share the books, podcasts, and TV shows they can’t get enough of.

The semester is almost over! Need an excuse to hole up on your couch, crank your space heater, and catch up on your growing list of things to read, watch, or listen to? With winter break right around the corner, Columbia staff and faculty recommend the media that kept them grounded, distracted, or inspired throughout the year.

Pegeen Reichert Powell recommends Alias Grace
I have been reading, re-reading, recommending, and teaching Alias Grace by Margaret Atwood since it came out 20 years ago. It is one of my all-time favorites. Based on a true story of a murder in 19th century Canada, it is told through an unreliable narrator, a mix of genres, and a disjointed chronology. After watching four episodes of the new miniseries on Netflix, I’m impressed with how well it seems to capture much of what I love about the book. As good as the series is—and I think people should definitely watch it—I highly recommend the book too.
Reichert Powell is dean of the School of Graduate Studies and an associate professor of English and Creative Writing.

Ruben Quesada recommends three Latinx Twitter accounts
As an active user on Twitter, I turn to a few people to follow trends in poetry and Latinx literature. They include professor of English at Virginia Tech Carmen Giménez Smith (@lizitasmith), literary awards manager at PEN America Naxi Nieto (@NadxiNieto), and the leading organization on Latino poetry CantoMundo (@CantoMundo).
Quesada is a faculty member in the English and Creative Writing Department.

Colbey Reid recommends Lady Macbeth
I'm obsessed with William Oldroyd's Lady Macbeth (2017). The movie transposes Shakespeare's bloodthirsty heroine into a 17-year-old Victorian who was purchased by her father-in-law to run her absent husband's household. The story is riveting (love, murder, betrayal), but I can't get the costumes out of my mind—especially those worn by the film's heroine, Katherine (played by Florence Pugh). They're a character all their own, often determining the behavior of the woman who wears them as much as the landscape, other characters, or her own will. Check out the built-in cages of the period-perfect corsets and hoops, the flesh-toned satin dressing gown that lets Katherine sit cross-legged and defiant at the breakfast table, the shimmering brown day dress that lets her recede into the dining room woodwork while her father-in-law tortures the maid, and the high-necked night dress that acts like a cocoon for the murderess about to be born.
Reid is chair of the Fashion Studies Department.

Megan Kirby recommends the Moomin novels
First off, Moomin aren’t hippos—they’re trolls. Late, great Finnish author Tove Jansson’s children’s books follow the Moomin family’s adventures in and around Moominvalley, from discovering a Hobgoblin’s magical top hat to being swept away in a wild summer flood. The simple, whimsical stories delve into sadness and solitude in ways that stop me in my tracks. Plus, Jansson’s black-and-white illustrations perfectly capture her beautiful, intricate, and sometimes frightening world.
Kirby is editor-in-chief of DEMO, Columbia's alumni magazine.

Nissan Wasfie recommends Twin Peaks: The Return
I recommend Twin Peaks: The Return on Showtime. “We are like dreamers inside a dream.” Twenty-five years ago we all dreamt that David Lynch and Mark Frost would get the opportunity to take us to Twin Peaks one final time. The result is we can never go back. We created this mess and we have to live with it. Never forget—the owls are not what they seem. #damngoodcoffee
Wasfie is director of Student Communications.

Rob Watkins recommends three films on changing global economies
I’m a political theorist who works at the intersection of politics and culture, and recently I’ve been really interested, both as a matter of cinema and as a matter of my own research, in feature films that portray the economy and economic issues. I think that some of these films may help us think about the kinds of social and economic changes that are driving political upheavals like Brexit and the recent election of the 45th President. I think many people may be familiar with ones like The Big Short and The Wolf of Wall Street, but I’d like to recommend a series of recent European releases that highlight the consequences of the changing global economy: transition from welfare to workfare, the downsizing of manufacturing, and changing labor-capital relations. These films are: I, Daniel Blake (Loach, 2016), The Measure of Man (Brizé, 2015), and Two Days, One Night (the Dardenne Brothers, 2014)—listed respectively to the aforementioned issues. All of these are Cannes selections and are streamable, either on Netflix, Amazon, or Apple.
Watkins is an associate professor of Humanities, History, and Social Sciences.

Suzanne Blum Malley recommends her three #mustread books
Twitter and Tear Gas: The Power and Fragility of Networked Protest by Zeynep Tufekci
Coding Literacy: How Computer Programming is Changing Writing by Annette Vee
The Future is History: How Totalitarianism Reclaimed Russia by Masha Gessen
Blum Malley is the Senior Associate Provost and an associate professor of English and Creative Writing.

Michelle Rafacz recommends the Nerdette podcast
I would absolutely recommend a wonderful podcast called Nerdette. You can catch it on NPR's WBEZ (91.5 FM Chicago), too. I've been a listener for some time now. The show is dedicated to nerding out about pretty much everything, but I'm particularly fond of the science stuff. In fact, I was scheduled to appear on the show some time ago to discuss all of the behind the scenes research that goes on at Lincoln Park Zoo. Unfortunately, having my baby around that time prevented my visit. Anyway, I highly recommend the podcast to anyone because, as the hosts describe, "Everybody is a little nerdy about something."
Rafacz is an associate professor of Science and Mathematics.

Annika Marie recommends the Kate Fansler murder mystery series
Amanda Cross’s Kate Fansler murder mystery series is full of tasty reading treats for anyone with an appreciation for the little dramas that animate academic departments and institutions (and for those who have ever had fantasies of extra-parliamentary solutions to academic politics). A bonus: Amanda Cross is the pen name of the late feminist literary scholar Carolyn G. Heilbrun, and through Heilbrun’s “woman professor” sleuth, one gets a champion tackling sexism on campus.
Marie is associate chair and an associate professor of Art and Art History.

Neysa Page-Lieberman breaks the rules and recommends two things
Every weekend, The Guardian’s “The Week in Patriarchy” column arrives in my inbox. Written by the fierce feminist writer, Jessica Valenti, the article gives a run-down of the week’s most egregious sexist occurrences, the most powerful moments of resistance and key people to follow on Twitter to stay informed. To keep her readers’ blood pressures from boiling over—a section of the column measures Valenti’s current rage—she always wraps up with a cute animal video to help us get through the week.

Every year, ShopColumbia holds a Holiday Market featuring the very best our students, alum, staff, and faculty have to offer. This year the market runs several days with more featured products than ever before. When we’re all crazed at this time of year, and maybe too cold to venture too far, it’s so nice and easy to be able to check off your whole shopping list right on campus. And then there’s those free doughnuts and coffee the Shop staff twists your arm to try. If we must…
Page-Lieberman is executive director of the Department of Exhibitions and Performance Spaces (DEPS).