Why We Need 'truth talk' Now 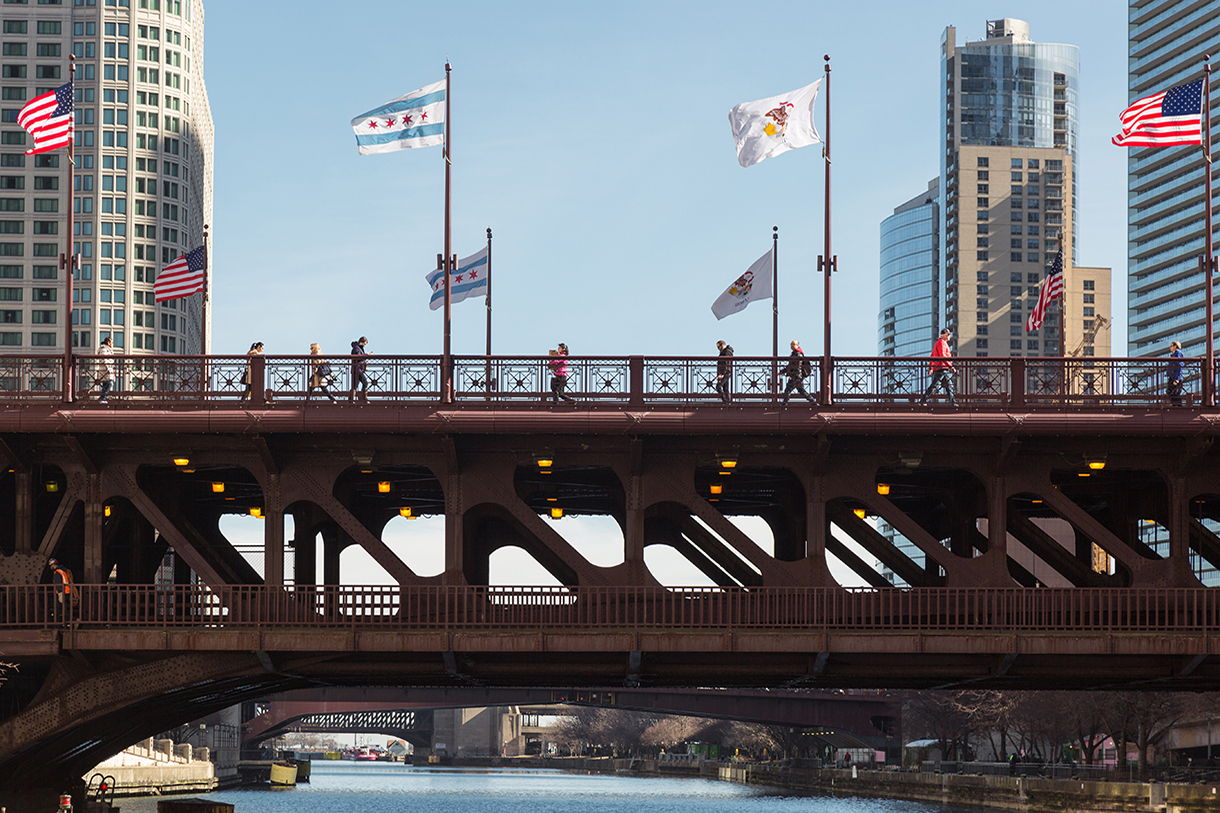 Photo: Phil Dembinski '08
Assistant professor of English Nicole Spigner writes on the impetus for Columbia’s 'truth talk' series and the need to address police brutality as a community.

During my first semester at Columbia, the city finally released the now-infamous footage of Laquan McDonald’s murder by Chicago Police Officer Jason Van Dyke. On October 20, 2014, Van Dyke emptied his entire weapon less than 30 seconds after exiting his police car at the scene of a standoff with McDonald and eight cars of responding police officers. Van Dyke shot 17-year-old McDonald a total of 16 times, with 15 of those shots made after McDonald was already lying on the ground. The dash cam recording, released a year after McDonald’s death and in the wake of a national string of media-released videos that showed the violent deaths of black men, women, and children at the hands of police officers, reignited the anger, outrage and fear of many Chicago residents, including a number of students in my classes.

Many black students, and particularly men, openly discussed the ongoing terror of violence at the hands of not only their neighbors—the popular national understanding of violence in our city—but of the people called to protect them. Students admitted to talking only in smaller groups about their feelings and concerns: small groups of friends, the Black Student Union, and the isolation of a select number of Columbia classrooms. We were not discussing these issues as a college and community. During that week, in November 2015, toward the close of a year that saw the highest rates of black men killed by police in American history (1,134 total), the idea for truth talk was born.

This past Fall, students, faculty and staff began gathering once a month for a series of programs called truth talk: Police Violence. During our very first meeting, we held a space where Columbia students, victims of police violence, shared their painful experiences and the ways that their encounters continued to affect them. Throughout the first semester of truth talk, we explored our desire and need for education about police procedures, culture, and accountability—and a focus on direct action in anticipation of and response to the justice system inequities based in race and class. By the end of the semester, and particularly after the election, it became clear that we had to focus our work. truth talk needed to be about three things: 1) education about issues around police violence; 2) strategic and directed programming during and outside of our monthly meetings; and 3) brainstorming and planning direct action plans to resist persistent injustices as a result of police violence and inequities in the “justice system.”

This semester, we have begun to implement these plans. We co-sponsored with the Black Student Union a screening of and panel discussion about Ava DuVernay’s important documentary, 13th, that situates mass incarceration in a history of institutional racism that stems back to slavery. We launched truth-talk.org, which serves as our public presence and the central organizational space for our ongoing projects: an artist collective; our research and programming committee efforts; and The Party Line, an ongoing calling campaign effort to address issues of violence with local and national politicians and lawmakers. We have extended invitations to the Independent Police Review Authority, Cook County State’s Attorney Kimberly Foxx, and local anti-police violence organizations as a means of expanding our understanding of investigation practices and accountability for police and the city as a result of police violence and misconduct.

Students, faculty and staff have largely responded positively to truth talk, although we are hoping for much more student participation as truth talk continues. Cinema Art and Science senior Omari Confer, who first conceived of the truth talk Artist Collective and is acting as its chair, has said that, “I think truth talk is an intervention. We use dialogue as a springboard for the type of self analysis that forces us to see other people within ourselves; all of us united to create real political and cultural change.” The Artist Collective, an offshoot of the truth talk monthly programs, will focus on the intersection of activism and our students’ core focus on art and media. Creative Writing senior Joshua Corson, who is Chairman of Student Organization Council and organizing the truth talk Research Committee, said, “Difficult as it may be, truth talk is one of those conversations that is necessary to confronting the systemic issues of our judicial system which acts in the name of hate and greed. As head of the research committee, I believe sharing information (like DOJ reports, state legislation, and current events surrounding police brutality) in a way that is easily digestible and accessible to every citizen, is an essential step on the road to sustainable change.”