Black Arts Festival Looks Back to 1968 and Moves Forward 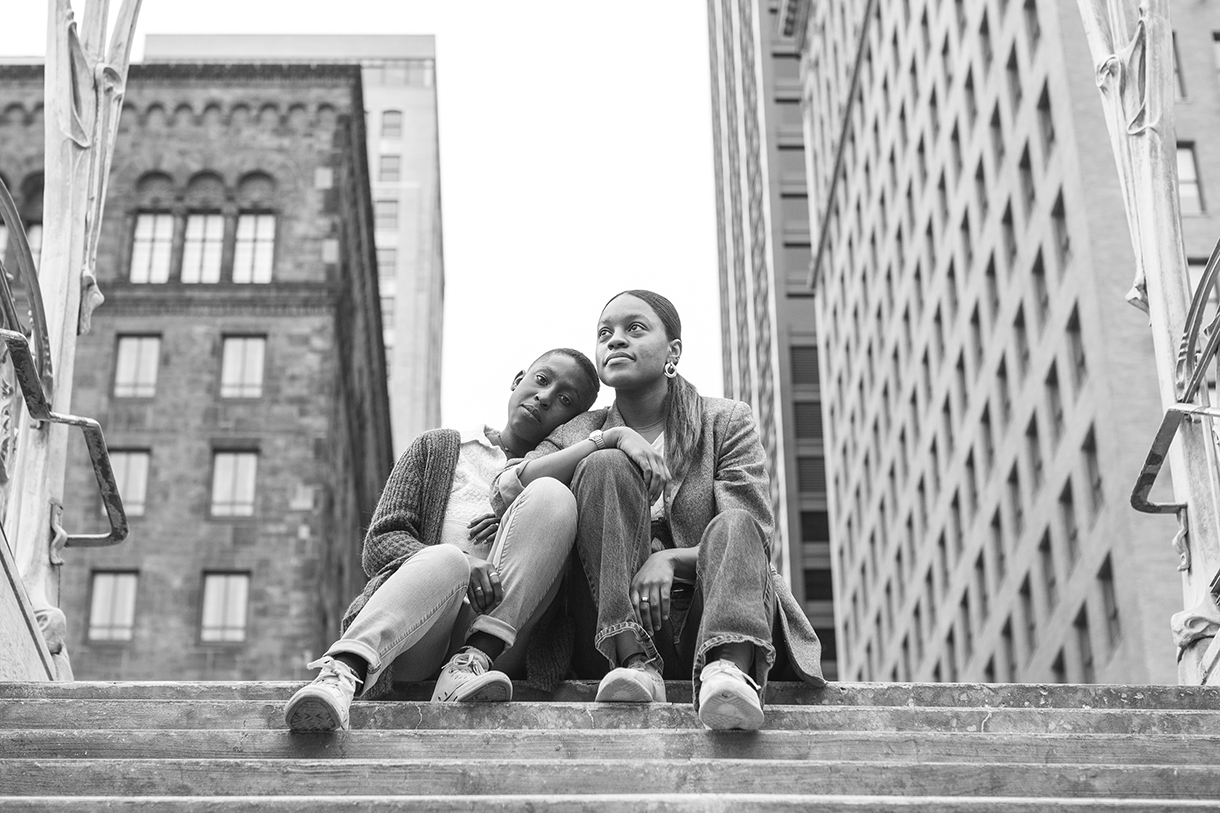 1968 was a pivotal year for Chicago and the nation. Riots broke out across the country in response to the assassination of Dr. Martin Luther King Jr. Presidential candidate Robert Kennedy was assassinated. Protests against the Vietnam War reached a fever pitch. Chicago, host of the Democratic National Convention, became the epicenter of violent conflict between police and the people.

That same year, Columbia College Chicago hosted “The Arts and the Inner City,” a three-day conference of artists and arts administrators from across the country designed to address programming and arts funding in the inner city. Things took a dramatic turn when activist Jeff Donaldson spoke out. Donaldson, who was a member of COBRA (Coalition of Black Revolutionary Artists)—later renamed AfriCOBRA (African Commune of Bad Relevant Artists)—demanded legitimacy for and self-agency by the black community.

The conference and the demands made by Donaldson received national attention. It was considered by many to be a pivotal event—one that drew sharp focus, in an institutional setting, on the state of black art. It spurred foundations and agencies to restructure how funding reached certain communities and, most importantly, who should give voice to African-American artists.

An “Oasis of Hope”

Almost 50 years later, Alivia Blade ’17 and Bri Heath ’17 met as roommates in 2015 at Columbia. That first year, they started hosting informal gatherings in their dorm room for other black students to talk about their experiences at Columbia. What started out an intimate groups of five or six students tripled to more than 15.

Blade, a Graphic Design major, and Heath, a Dance and Cultural Studies double major, eventually founded Safe Space Chicago, a “black artist community that seeks to provide a space for artist exploration, development, and self-care by cultivating conversations surrounding blackness in a supportive environment.” Initially, they held meetings on campus but eventually sought out partnerships with community organizations, namely the South Side Community Arts Center (SSCAC). “We saw the South Side Community Arts Center as a retreat space from the institution,” says Blade. “It was and is home.”

“Your black might be different than my black, but we can exist in the same space together.” –Alivia Blade ’17

Through that partnership, they hosted critical discussions with the community on a number of topics from masculinity and femininity, self-care, and of course, art-making. They also provided affordable studio space for black artists and launched the Young Artists Lab, a creative workshop for teens 13-18.

Through their work at the center, they linked up with SSCAC Board Member Robert Hanserd, who is also a Humanities, History, and Social Sciences Assistant Professor and coordinator of the Black World Studies Minor at Columbia. Hanserd, who had been considering the idea of a black arts festival for some time, was pleased when Blade (a former student of his) and Heath approached him about organizing the Black Arts Festival. “Both of them are sharp and articulate. They share the same vision, and they’ve been thinking about this critically for some time,” says Hanserd, who currently serves as the festival’s faculty advisor. “We’re building off of 1968, in 2018, with the hope of having this continue for years to come.”

“Each generation takes up their own space and claims it. We always run into the same issues and questions but we approach them differently,” says Heath. Blade adds, “My hope for this festival is that when we gather we’ll all be able to see one other, question together, and have this oasis of hope that this is possible.”

The festival includes a spectrum of work by more than 50 black Columbia students and alumni who will be showcasing their dance, music, writing, visual art, performance, and scholarly work.

The large number of participants is intentional; it’s meant to show the diverse range of voices from within the black community. “Your black might be different than my black, but we can exist in the same space together,” says Blade, who looks forward, along with Heath, to presenting their own work as well. As busy as they are, they are excited for the festival and all the potential it can bring. “It’s so powerful when black bodies get together,” says Heath.

In the early stages of planning, co-directors Blade and Heath sent surveys out to students to ensure that the festival would address the needs of the community. “It’s still an experiment,” says Heath, “and we wanted it to be rooted in conversation.” They reached out to Columbia faculty and received support early on from Dance Associate Professor Raquel Monroe, English Assistant Professor Nicole Spigner, Art and Art History Associate Professor Fo Wilson, and Dean of the School of Fine and Performing Arts Onye Ozuzu, and Dean of Academic Diversity, Equity, and Inclusion (DEI) Matthew Shenoda. The DEI office is also one of many official co-sponsors.

“The weapon that my fellow black artists and I are using is joy. Joy is a big part of the fight. Fifty years later, that’s the weapon that we’re using.” –Bri Heath ’17

While keeping the focus on the student work, Hanserd believes that the festival is strengthened by working with the broader Columbia community. “For faculty, especially faculty of color, I want them to be visible at the festival. Let the students see you so they know that you’re here and you’re a resource for them. Be around. Show up.”

“It’s a lot of history to carry”

The timeliness of the Black Arts Festival in 2018, 50 years after the work of AfriCOBRA, is not lost on its organizers. “In America, black bodies are not affirmed, they are not wanted, especially in institutional spaces,” says Blade. “There are a lot of odds against black people.”

Whether it’s through their work with Safe Space Chicago or Black Arts Festival, Heath has always centered the work around collaboration and affirming the voices of those in her community: “It’s a lot of history to carry, but how can we highlight those things now and say: this has value to me and my community?”

Hanserd agrees with their sentiments and sees the importance of centering black voices in the festival. “There’s an increased racialized violence in the world and we have to think of this as an outlet—an eruption of expression by black artists,” he says. He also notes that it’s important to not call it the first festival of its kind, rather the first since 1968. “Labeling it the first suggests that there hasn’t been a groundswell for many years that has brought this to fruition.”

“The weapon that my peers, my black peers, my fellow black artists and I are using is joy,” says Heath. “Joy is a big part of the fight. Fifty years later, that’s the weapon that we’re using.” 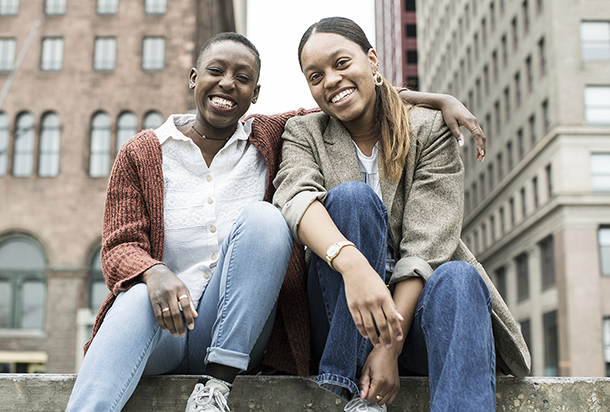 “My hope for this festival is that when we gather we’ll all be able to see one other, question together, and have this oasis of hope that this is possible,” says Blade. Photo: Phil Dembinski ‘08