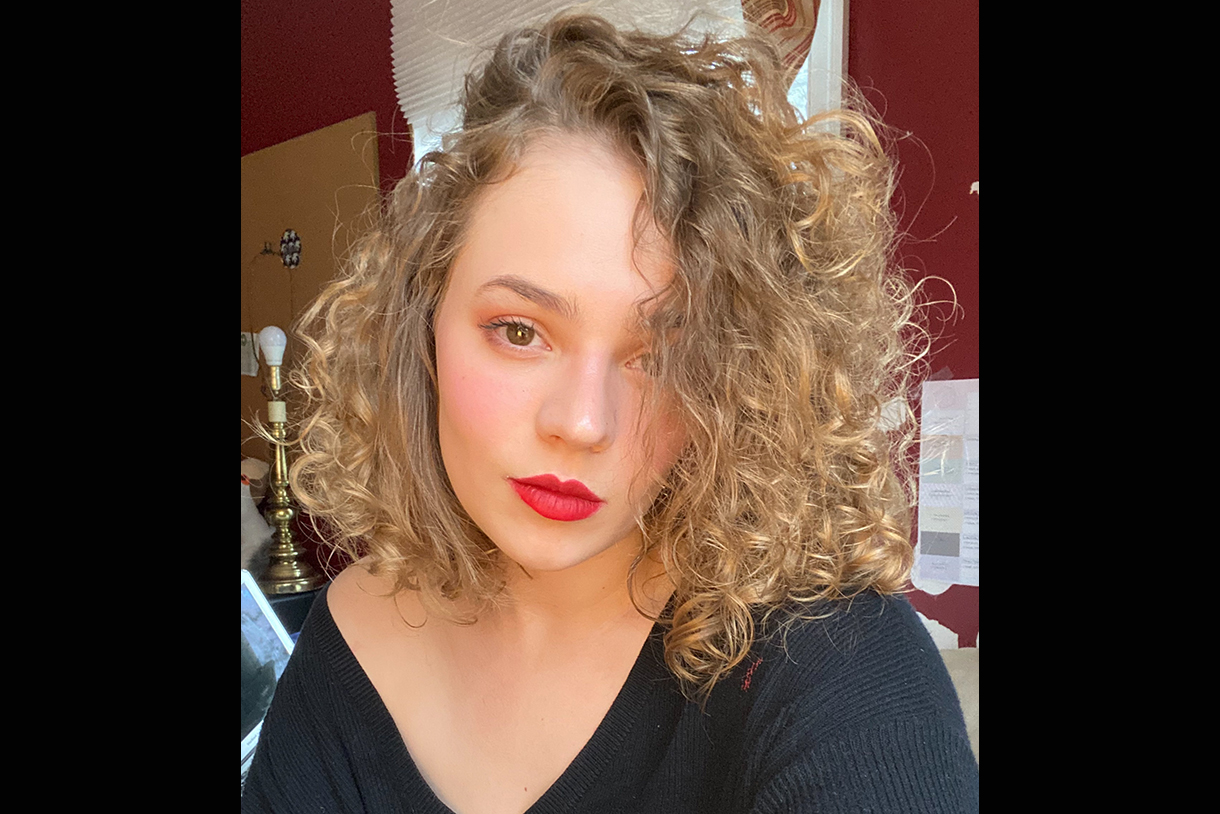 Kirkpatrick took a Writing Horror class assignment and has been able to get it published in an anthology, Tales of the Lost Volume Two: Stories To Get Lost In.

Alexis Kirkpatrick, a second-year creative writing student at Columbia College Chicago, is about to publish her first story. Kirkpatrick took a Writing Horror class assignment and has been able to get it published in an anthology, Tales of the Lost Volume Two: Stories To Get Lost In.

Here, Kirkpatrick discusses her short story and how her experience at Columbia helped her publish her first story:

How does it feel to have your story included in Tales of the Lost Volume Two: Stories To Get Lost In?

I’m incredibly excited about it all. I wasn’t expecting to have it accepted, but it’s fantastic to be given the chance to be a part of such a cool project. I’m eager to see the final product when it’s published.

Can you share a short synopsis of "Mr. Forget- Me-Not?" What inspired you to create this story?

Mr. Forget-Me-Not the story of a woman and the life she creates with her childhood sweetheart; practically perfect save for just one thing. A mysterious stranger begins to appear in the distance in photographs, and she can’t help but feel a sense of dread, especially as he begins to move closer.

I was inspired to write Mr. Forget-Me-Not by an old couple I spoke with frequently when I worked at a nursing home a few years ago. I was fascinated by how their relationship had developed over time when I’d talk to them about how they met. Unfortunately, they had to be separated so the wife could be placed in a home specializing in memory impairments, and it was awful to watch how the husband was affected by it. They both put on such brave faces for each other because they loved each other so much, and I found that both inspiring and devastating. I wrote this story because I wanted to capture a bittersweet feeling of enduring love; two partners fighting against a foreboding presence in their lives to stay connected.

When will Tales of the Lost Volume Two: Stories To Get Lost In be published?

There has not yet been a specific release date announced, but the book is set to be published and released this year.

How did "Mr. Forget-Me-Not" go from a classroom assignment to a published story?

I wrote this story in response to an assignment I was given for my Writing Horror class. The assignment prompted the class to write short prose pieces about something that was lost, or had been lost, or that generally fit under that broad umbrella of “lost” as a category. Mort Castle, my Writing Horror professor, read the story and suggested it be submitted to the editor of “Tales of the Lost” for consideration. I eagerly agreed, and the next day I received an email asking if I’d consider having my work included in the anthology.

My time in the writing program, I’ve found, has helped me get both a better sense of how to improve my technical and stylistic writing skills, but has also given me a better idea of how to navigate the business aspect of the industry. Even just in the past semester, Professor Castle has helped me immensely in not only providing resources and advice for amateur writers trying to get published, but also in showing me and the class how to write and edit our stories to spark intrigue in our readers. Columbia’s writing faculty is full of lovely, talented people from whom I’ve learned how to develop my prose and poetry extensively.

Columbia’s creative writing program is made truly special by its professors. Students here are given the unique experience of having the opportunity to be taught by multiple established writers and authors. You’re given the chance to learn from those who know the industry you’re trying to break into, and who have done it before. Trust them, listen to them, and most importantly, do the work, and your writing abilities will grow under the supervision of professors that truly want to see you succeed.