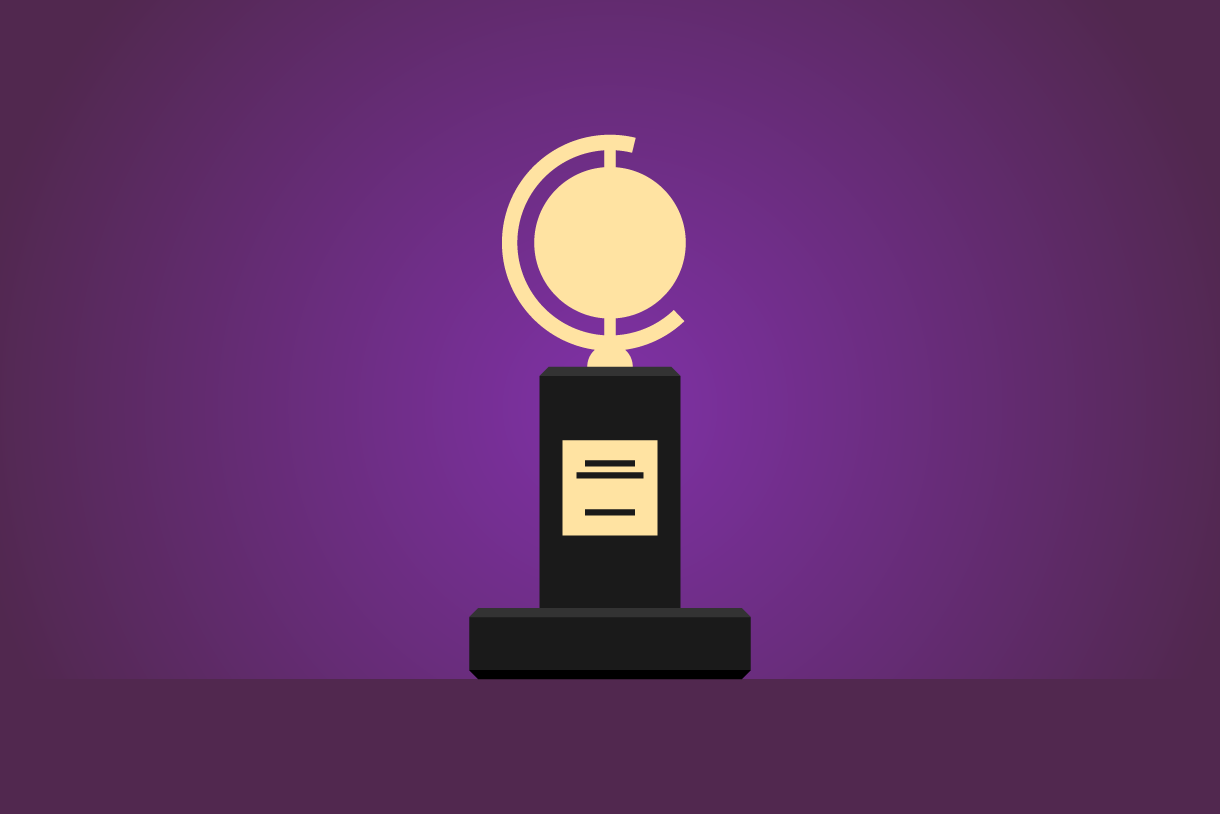 Heather Gilbert, Associate Professor of Theatre at Columbia College Chicago, and David Cromer ’17—Columbia alumnus, former faculty member, and honorary degree recipient—have each been nominated for a Tony Award for their work on the Broadway hit The Sound Inside. Gilbert was nominated for Best Lighting Design of a Play and Cromer’s nomination is for Best Direction of a Play.

Gilbert recalls her experience working on The Sound Inside saying “I got noticed for a quiet, beautiful play that I love—I love Adam Rapp's writing, I loved creating with David Cromer and the brilliant designers on the show. It was an honor to lead the lighting team on the play including Connor Sale, our student who was my intern on Team Lights. And to light Mary-Louise Parker? I'm still awed by her talent, and our work together was a highlight in my career.”

“This is the highest accolade in our field. Heather's design for the Broadway production of The Sound Inside was absolutely breathtaking. I had the privilege of traveling to New York to see the show, and it's one of those productions you never forget,” says Carin Silkaitis, Columbia College Chicago Theatre Chair. “We are so proud of Heather! What an incredible model for her students. She is practicing what she preaches. Watching her achieve this kind of success is so wonderful, and we couldn't be happier for her!”

Gilbert joins the ranks of other Columbia College Chicago faculty members and alumni who have been nominated for a Tony, which includes Cromer and Anna D. Shapiro ’90, both of whom went on to win the award in past years.

Cromer’s Tony Award win was for Best Direction of a Musical for The Band’s Visit in 2018. He also won an Obie Award for directing the musical’s off-Broadway run in 2017.

“In 2020, this crazy year where the entire live entertainment industry has been shut down, and I see so many of my friends and collaborators—including many from this show—unemployed, with a government that refuses to create aid for them and for the arts, this honor is a complicated marriage of emotions ranging from joy and honor to outrage and frustration,” says Gilbert. “But today I celebrated with my gorgeous students, and I felt a million miles tall. And that is everything I want in the world.”