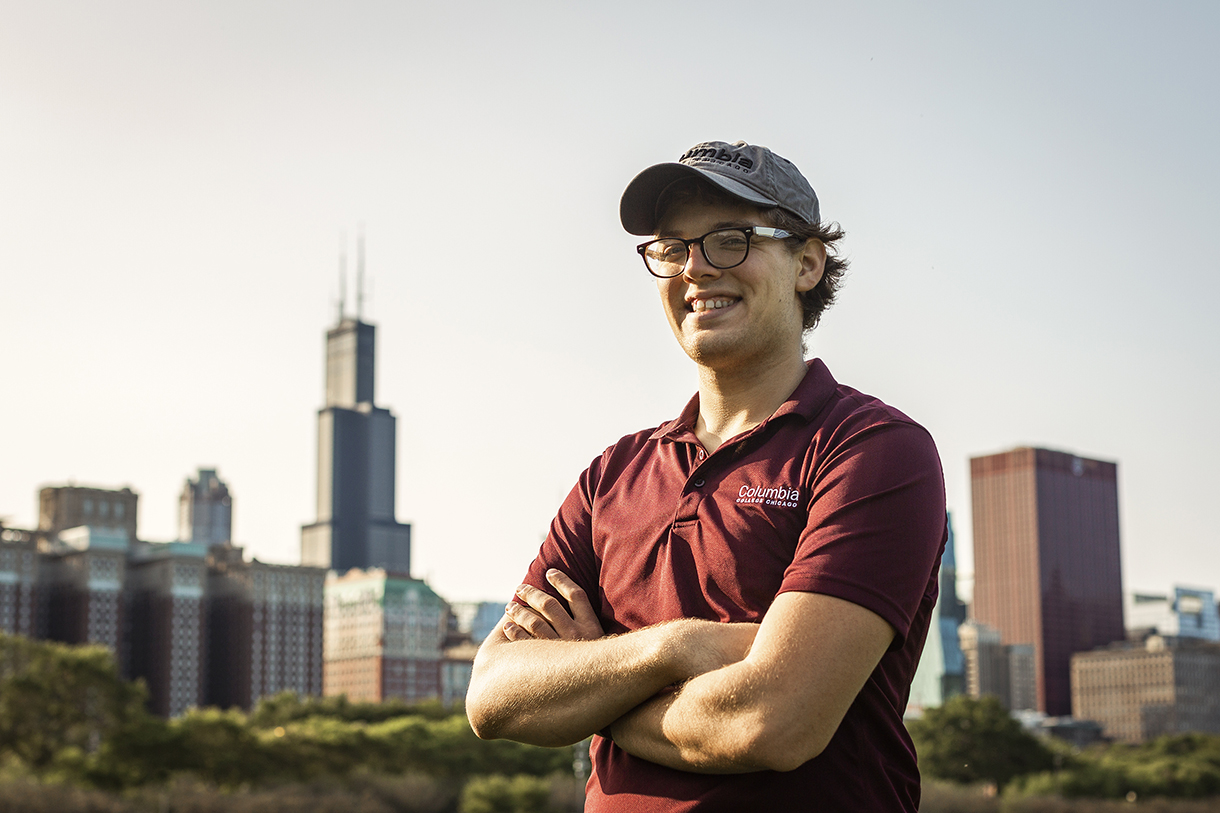 What once only existed as a fictional game played by wizards and witches has since evolved into a highly competitive, inclusive, and popular sport among colligate athletes. The Columbia Renegades quidditch team, first established in 2013, is now creating an opportunity to help encourage diversity and equity in the world of college quidditch with an academic scholarship for one freshman person of color starting in 2021.

"In the wake of the George Floyd protests, the quidditch community has been working on creating a more inclusive space for black, indigenous, and other people of color," Tad Walters, coach of the Renegades quidditch team, shared on the scholarship's GoFundMe page.

Walters is hoping to raise $25,000 by next summer to create a quidditch scholarship endowment fund at Columbia. The recipient will be determined by the team's executive board, based on financial need and on leadership qualities exhibited during the fall and during high school. The player chosen will receive a $500 per semester academic scholarship to offset the normal costs of the college.

"For a long time, this scholarship seemed like a fantasy," said senior student and team captain Niko Banks. "This is an incredible achievement for the sport that will promote its growth. This scholarship will also promote diversity in the sport, and I could not be any more proud of that."

Above all, the team hopes the scholarship will encourage more people of color to play quidditch at Columbia College Chicago and provide more opportunities in leadership positions, not only internally, but also within the larger quidditch community.

Walters began coaching the Renegades quidditch team during the 2019-2020 academic year after playing the sport for nearly a decade, beginning in college at Loyola University- New Orleans and later joining several club and Major League Quidditch teams. Before this past season was disrupted by the Covid-19 pandemic, the Renegades had won more games than ever at Regionals and were preparing to attend Nationals for the first time in program history.

From its beginnings, both in the Harry Potter series and on the field, inclusivity has always been a key component of the sport. Teams are not separated by gender, as defined by Title 9 ¾ of the U.S. Quidditch league. The league believes, "when all genders are able to compete equally on the pitch, they will learn to respect and value each other’s abilities regardless of gender identity."

"I have always admired quidditch’s gender rule as a way to make sure the playing field is even for both teams at all times. Most sports have teams divided by gender, but quidditch has always been a sport that’s inclusive for everyone," said Melanie Rolfe, sophomore student and a member of the team's Executive Board. "Moving from a small town to Chicago in the last year has shown me a lot about the people in my community and that diversity is important in everything we do. I’m excited for this scholarship and its emphasis on encouraging diversity, especially for a school as diverse as Columbia is. I’m proud to be a part of a team that welcomes everyone and is focusing on inclusivity in sports."

"Quidditch and the world of sports in general have a lot to work on when it comes to representation and opportunity for players of color," said Walters. "We're hoping that this scholarship sets a precedent for the work that needs to be done to establish more scholarships at more schools."

Walter hopes over the next few years Columbia quidditch will develop into a program that is not only nationally competitive but also diverse and inclusive, where everyone feels heard and everyone has equal opportunities on and off the pitch.

"The most helpful thing someone can do right now is donate and/or spread awareness by reposting on social media, and talking about the first-ever quidditch scholarship," said Walters. The team also hopes to have some events during the school year to help raise money.

If you are interested in donating, please contact Brice Kanzer in the Office of Development and Alumni Relations at bkanzer@colum.edu. More information can be found on the Renegades quidditch team Facebook page where you can keep up to date on the scholarship as the fundraising progresses.