Columbia Student Talks About Her Passion for Illustration 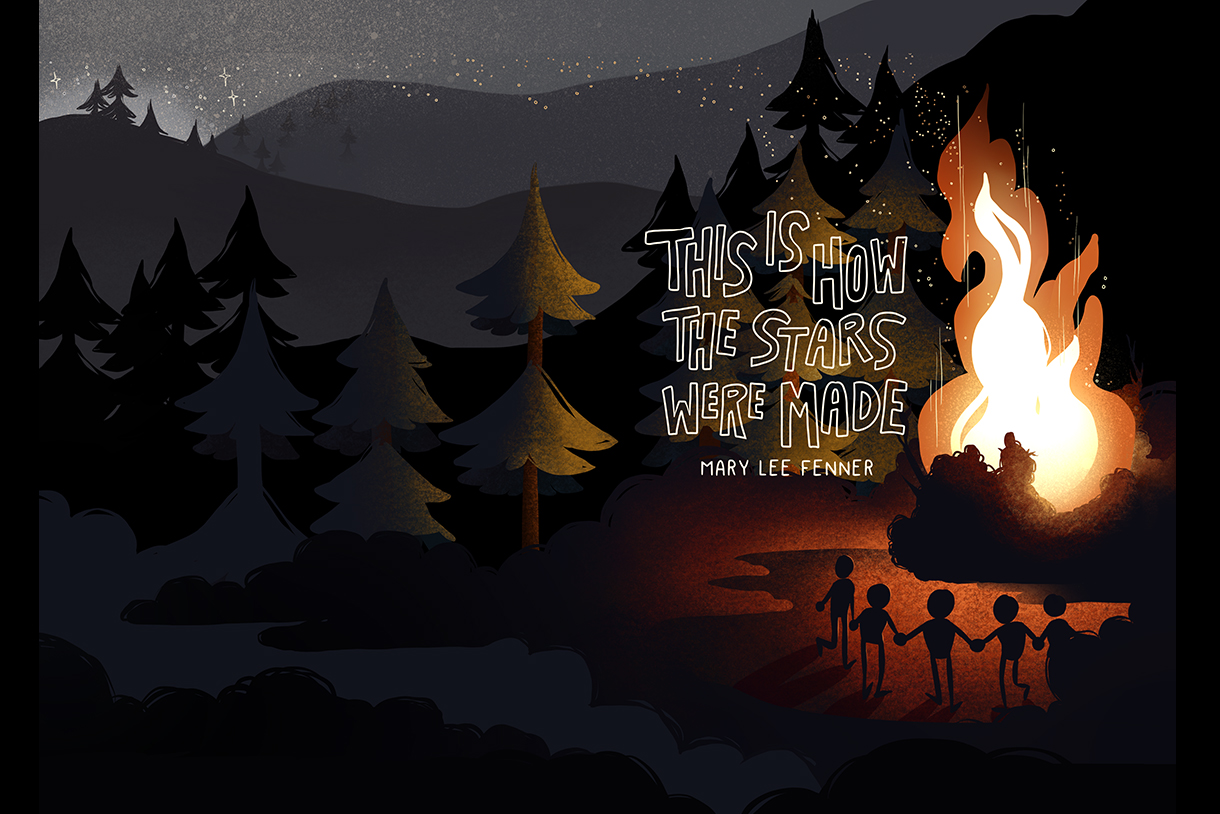 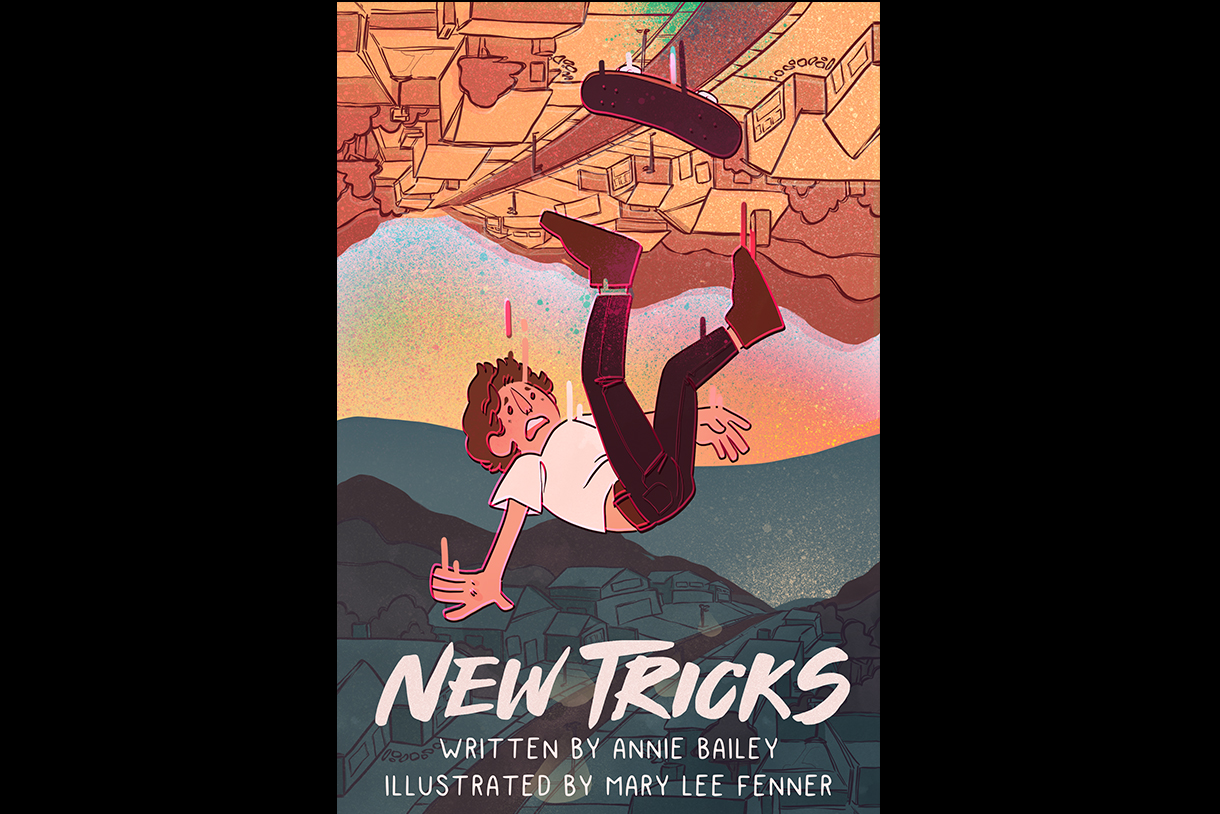 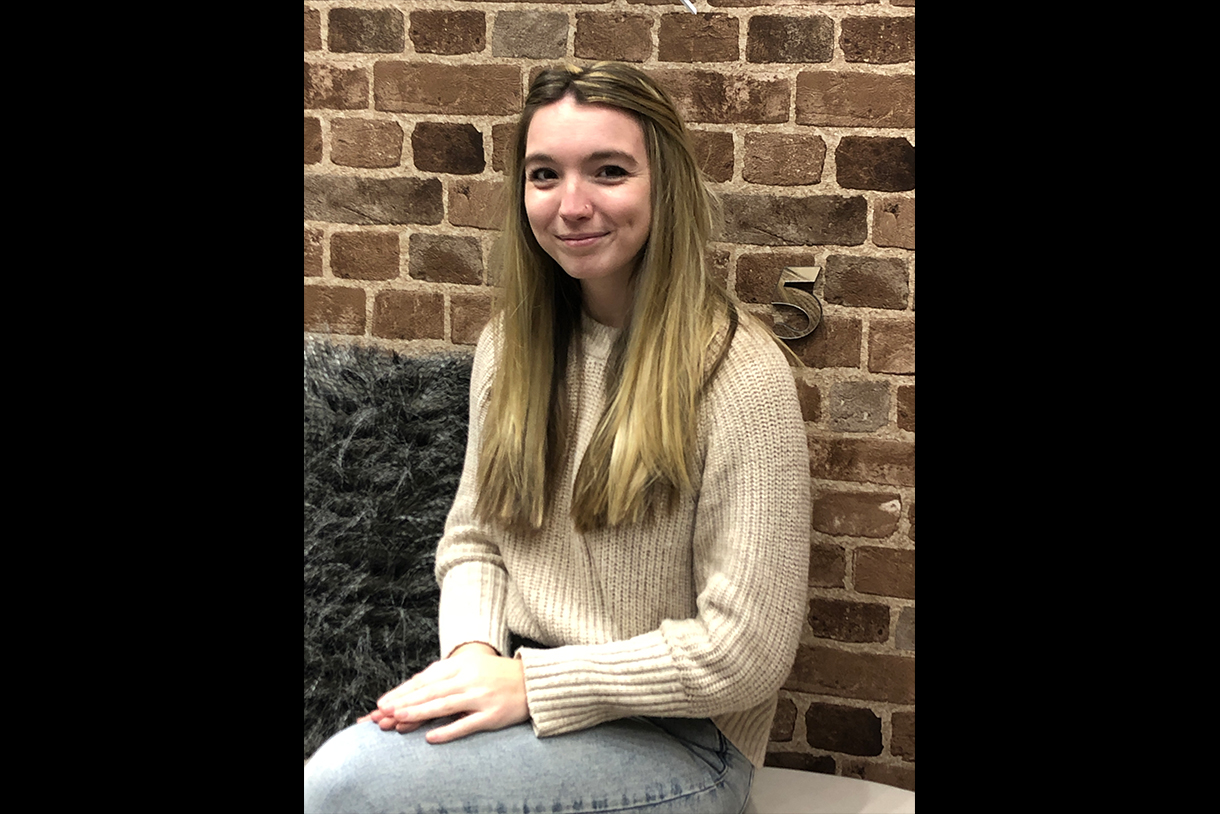 Mary Lee Fenner was always fascinated by graphics—from the designs on postcards, stickers, comics, and children’s books, she was drawn in. As a child, she had trouble reading, so her father bought her the graphic novel series by Jennifer and Matthew Holm, Babymouse. From that point on she was hooked on comics.

It should come as no surprise that she would gravitate towards a career in design. “I was also highly influenced by the cartoons I grew up on, Archie Comics and the Bone series by Jeff Smith. To me, it feels like I've always known I was going to pursue something in art,” says Mary.

Fenner, who is from Columbus, Ohio, is currently in the process of wrapping up her last academic year at Columbia College Chicago where she is enrolled in the Illustration program and serves as the president of ISG—Columbia’s Illustration Student Group. Strangely enough, a former president of the same student group was the one who convinced her to apply to Columbia. “The president of ISG at the time offered to sit down and talk to me about the school and to answer any question I had,” she says. “I thought that was incredible and it really left an impression on me. I was amazed that a student was so passionate about the school that they went to, that they were willing to share their story with me.”

Currently, Mary serves as president of ISG and helps promote the Illustration program at Columbia. “Even with everything being online this year, we still have over 100 members and have been able to do some events such as a sketch and meet in Lincoln Park as well as hosting an alumni panel and open midterm critiques,” she says. The group is currently planning their annual convention, INK Fest, which helps students from Columbia as well as those from surrounding colleges and high schools prepare for larger conventions such as C2E2—the largest comic book convention in Chicago—and Anime Midwest. “We are currently switching gears to present INK Fest as an online presence and preparing our students with resources such as the Digital Print Center or outside companies to print stickers and prints. Through our group Skillshares, we can help our members with creating online stores as well.”

In addition to working with ISG, Mary works for the Art and Art History and Design departments at Columbia. “I’ve been able to make postcards for Open House and be a panelist for Admitted Students day. I’ve also had the opportunity to help curate and hang shows in the 700 gallery space,” she says. “One of the coolest things I’ve been able to do is go to C2E2 to promote the Illustration program and ISG. The school was able to get us a table as well as badges for some of our members to experience the convention. I was able to design handouts and banners for our table which turned out amazing. The whole experience was really incredible.”

When asked what she thinks prospective Illustration students should know, Mary mentions the new Illustration minor available to students. “We know that our students often lean toward animation, game art, or graphic design. This minor allows those students to get some drawing classes in as well. I think this is all so amazing since you'll be around like-minded people who all have the same passion. Collaboration and working with peers have improved my work over the time I've been a student. You don't need to have a certain style or use a certain medium to attend Columbia’s Illustration program,” she adds.

Although Mary uses many of her skills to help promote illustration and design, she has several personal projects brewing. “I’m working towards rebranding myself and getting ready to open an online store,” she says. “I have also been developing characters, settings, and a story for a comic I've had in mind for a while now.” You can check out her work here.