Dara McClure on Directing, Writing, and the Beauty in Adversity 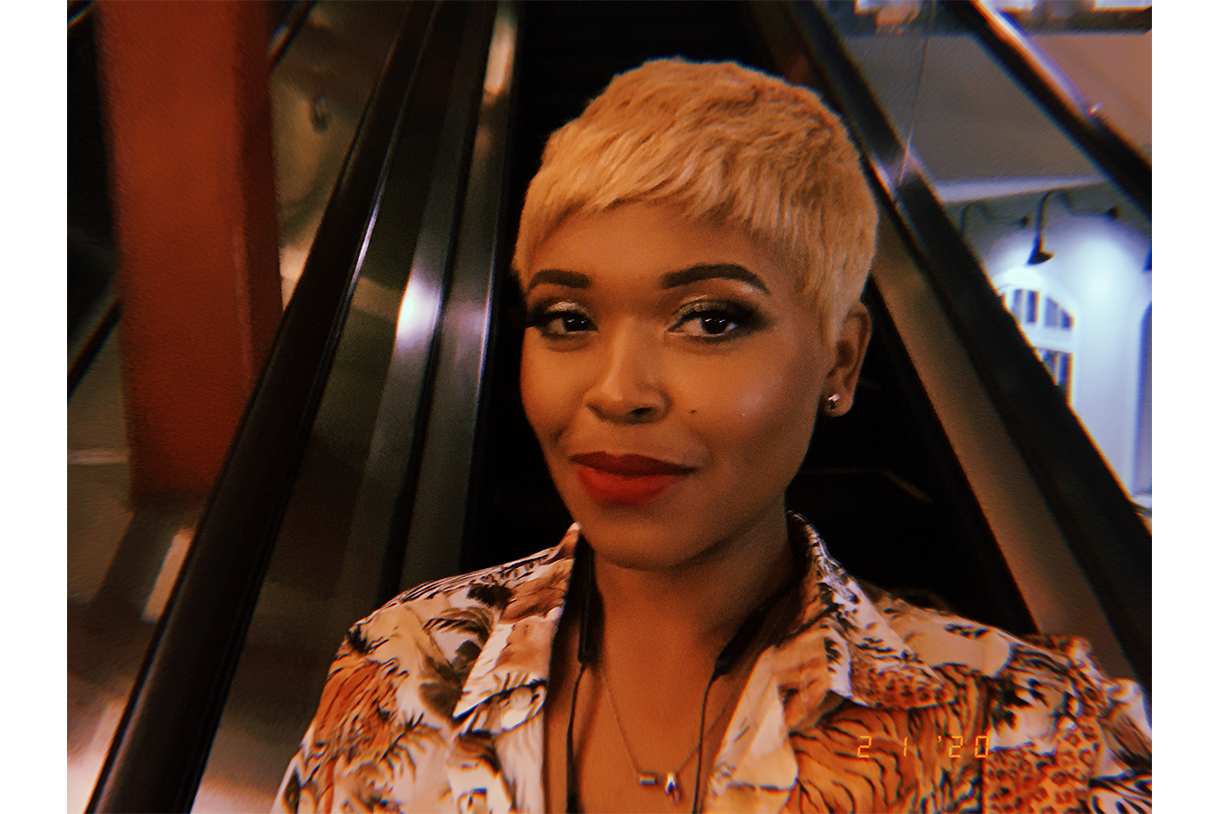 Cinema and Television Arts student Dara McClure couldn’t get through a day in high school without someone saying, “You should act!” It’s not hard to see why. She embodies the rare and valuable combination of effervescence and grounded positivity that could easily make her a stalwart of a rising generation of Broadway and Hollywood stars. But for McClure, it’s about seeing a story through from its inception to the very end. As she says, with directing, “You get to be the storyteller, the author of the narrative.”

McClure isn’t afraid to delve into the realm of the uncomfortable in order to connect with her audience. Her Directing 1 shoot, “Ready or Not,” follows Trinity, a young woman in an open relationship, who discovers that she is unexpectedly pregnant. The film explores the complicated facets of male-female relationships in an era of dating that eschews monogamy and tradition in favor of freedom. For McClure, the story evolved through a careful and intentional approach defined by empathy. McClure is a strong believer in the power of creating characters that feel at home in the heart of the story’s director.

The benefit of approaching stories from the vantage point of empathy is that encountering adversity becomes an opportunity for growth, and every day is a chance to make something new. As McClure says about creating content, “It’s important to match your stories with what you're currently going through. Today, the pandemic is a struggle, but there's a story in every part of this moment, and an opportunity to write something about it, and that's what I've been doing.” In the end, McClure is confident that she will be able to see this a strength point, a moment in time where she was able to harness her power as an overcomer. As she says, “All of our tragedies and our crisis moments have beauty in them because they teach us we are actually stronger than we think.”

McClure has also benefitted from seeking out mentors in the Department. When asked about her mentors for creating important content, she doesn’t hesitate to name an administrator who has gone out of her way to assist on various projects: “Sandy Cuprisin. Sandy is the absolute love-joy of production.” The words tumble out, stories of Cuprisin taking time to trouble-shoot both professional and personal problems, to offer support, a helping hand, and words of encouragement. She identifies Cinema and Television Arts Instructor Rachel Rozycki and David Spodak as other influences that have challenged her with their constructive honesty. As McClure says, “All of the faculty members along the way have all been a huge blessing and inspiration for me to continue because they have so much faith in me, which helps me to have greater faith in myself.”

Working with those faculty helped McClure develop strengths that she hopes to pass on to other Columbia students. The number one strategy for completing large projects that’s she embraced? Leaning in towards the unglamorous part of filmmaking. The paperwork, the research, the scheduling and the budgeting. As she says, “You gotta do the tedious homework when you don't wanna do it.” And, most importantly, you have to see yourself as a success, see it as already done. As McClure says, “If you don't see that then you won't become it. It first starts with seeing it. Then, after that, it requires application of the work.”

Despite her incredible success in her student productions, McClure remains humble. A member of the class of 2021, she knows that the path out of school may take her down many different roads, and she is excited to go down all of them. The path may take her to work on more student productions, local productions, or work in production offices. She eagerly talks about all of these opportunities, noting with a laugh that “I wouldn't mind being a production office assistant and helping, you know, file, sort, do anything!” As she says, “You're gonna have to start small in order to get big. I'm patient enough to go through that journey to see where it takes me.”