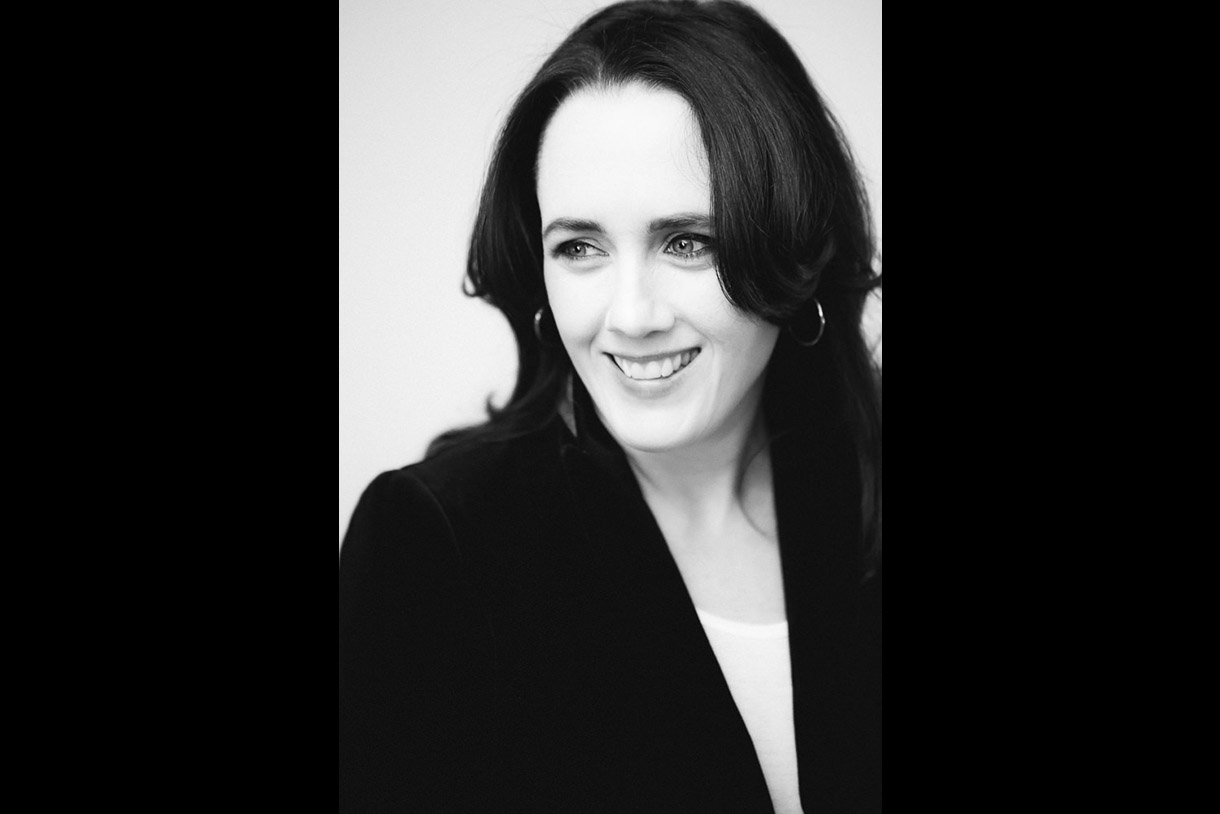 Photo Credit: Joe Mazza/Brave Lux
Foley discusses her new book and how her time at Columbia helped her become a writer

Jessie Ann Foley, MFA in Fiction ’12, has wanted to be a writer since her mom gave her a Hello Kitty journal for her sixth birthday. However, due to pressures from family and friends, Foley felt that she couldn’t major in creative writing in college and instead followed a path to become an English teacher. Foley loved her job teaching high schoolers, but she always wanted to follow her writing dreams. Knowing that she would need a formal structure and discipline, Foley applied and attended Columbia’s MFA Fiction program in 2008. She attended classes at night and taught high school during the day.

This October, Foley published her fourth book, You Know I’m No Good. Here she discusses her new book and how her time at Columbia helped her become the writer she’s always wanted to be:

Can you share the title of the book and a brief synopsis?

Mia, the main character in You Know I’m No Good, is officially a Troubled Teen—she gets bad grades, drinks too much, and has probably gone too far with too many guys. But she doesn’t realize how out of control her parents think she is until they send her away to Red Oak Academy, a therapeutic boarding school in rural Minnesota.

While there, Mia starts confronting her painful past, and questions the purpose of Red Oak. After all, if the Red Oak girls were boys, they never would have been treated the way they are. Amidst the revelations that cause her to question the way that society treats young women, circumstances outside of her control force Mia to discover what happens when she makes herself vulnerable enough to be truly seen by the rest of the world.

When was the book published? How did you get it published?

The book was published in October 2020, by QuillTree Books, a new imprint of HarperCollins. This is my fourth novel, and my agent was able to sell it based on a pitch. If you’re trying to sell a debut novel, you’ll most likely need to have a completed manuscript before you start shopping it around. Luckily for me, I’ve worked with the same editor, Alexandra Cooper, on my last three books. We have such an amazing relationship and I feel that she really understands what I’m trying to do in my writing. It meant a lot to me that she trusted me enough to achieve what I set out to do without seeing a completed draft first.

The seed for You Know I’m No Good was planted all the way back in 2007, when, for three days in a row, one of my freshman students didn't show up to class. On the fourth day, I contacted our counseling office, where I learned that Penny* had been taken from her bed in the middle of the night and sent to a school for “troubled teens” in the remote Arizona desert.

Penny had grown up in a wealthy family on Chicago’s affluent North Shore, and I knew that her parents had high expectations for her success. She was hardworking and diligent, vulnerable and funny. She was also loud and unfiltered; always blurting her opinions in class, breaking dress code, gushing about her crushes—and the truth is, I adored her. She struck me as a freshman who was, like most freshman, still trying to figure herself out. None of her behaviors, at least during school hours, struck me as wildly out of the ordinary for a girl her age. I wondered, if Penny had been a boy, would she have faced the same consequences?

Over the past thirteen years, I started and stopped this novel many times. It required more research than any project I’d ever attempted, and of the more than dozen therapeutic boarding schools I approached to interview, only one agreed to speak with me, and only one more allowed me to visit. All further information had to be gleaned from reading articles and tracking down interviewees on social media.

I thought these obstacles, plus the intensity of the world-building the book required, were the reason why this book was, despite being my fourth novel, by far the most difficult to write.

I lied to myself until the very end.

Because when I completed the final draft, I closed my laptop, rested my head on my desk and cried. It was suddenly so obvious to me: the process of writing this book was so painful because all along, I wasn’t just writing about Penny: I was also writing about myself.

To paraphrase the great Joan Didion, we don’t think about something and then write it; we write it so that we can find out what we’re thinking. Didion was an essayist, but the same rule applies to fiction; perhaps even more so. With fiction, one can place a veil between the story and the truth; one can change the setting without changing the substance; one can write about the truth of one’s experiences without ever having to name them directly. By hiding inside the fictional characters and settings I’ve created, I can throw myself off the scent of my own pain.

I wrote You Know I’m No Good for the girls—and the boys—who need to hear its message and feel less alone. I wrote it for Penny. I wrote it for the friends I’ve lost. I wrote it for my three young daughters in the hope that its message will play a tiny part in changing things for the better for young women from one generation to the next. I wrote it for my younger self. I wrote it for every kid who’s been called “troubled,” and took this label as a life sentence, an inevitable marker of how things had to be. And because of this, I know one thing for sure: the tears and the darkness, the torn-up drafts and the thirteen years of circling closer and closer to what I needed, finally, to say: it was worth it.

As I mentioned, this book has been rolling around in my head for a LONG time. I first began drafting it in Don DeGrazia’s Advanced Fiction class in about 2010. But after a while I decided to walk away from it because I didn’t have any firsthand experience with therapeutic boarding schools—I was intimidated by the research process. Years later, I came across a piece of advice from one of my favorite writers, Colum McCann, in his Letters to a Young Writer. He said, “Don’t write about what you know, write towards what you want to know.” So that’s what I began to do.

Columbia helped me immeasurably. I had the most incredible thesis advisor, Alexis Pride, who knew how to be gentle with my nascent ideas while still demanding excellence. Her philosophy as a teacher was a reflection of the Story Workshop method more generally. I had so many other standout teachers, too: Joe Meno, Patty McNair, Don DeGrazia, Randy Albers. This combination of respect for new ideas with high expectations freed me to allow myself to write terrible drafts, to mess up, to make mistakes. As Joe Meno explained it to me, the word “fiction” comes from the Latin “fingere” which means “to shape.” So it’s not about writing a perfect story or novel on the first try. It’s about throwing out words, being messy, and then, in the revision process, painstakingly shaping it into something that’s good.

Would you advise a prospective student to attend Columbia College, and if so, why?

Yes, for all the reasons and teachers listed above!

Writing is a tough business, but don’t be discouraged. Remind yourself why you got into it in the first place and remember that being a writer is far more rewarding than being an author. There is no replacement for hard work, for sitting down with your words every day, for thinking constantly about the story even when you’re not writing. And always write what’s most taking your attention.