Missy Hernandez on Mentorship, Power, and Recognizing your Worth 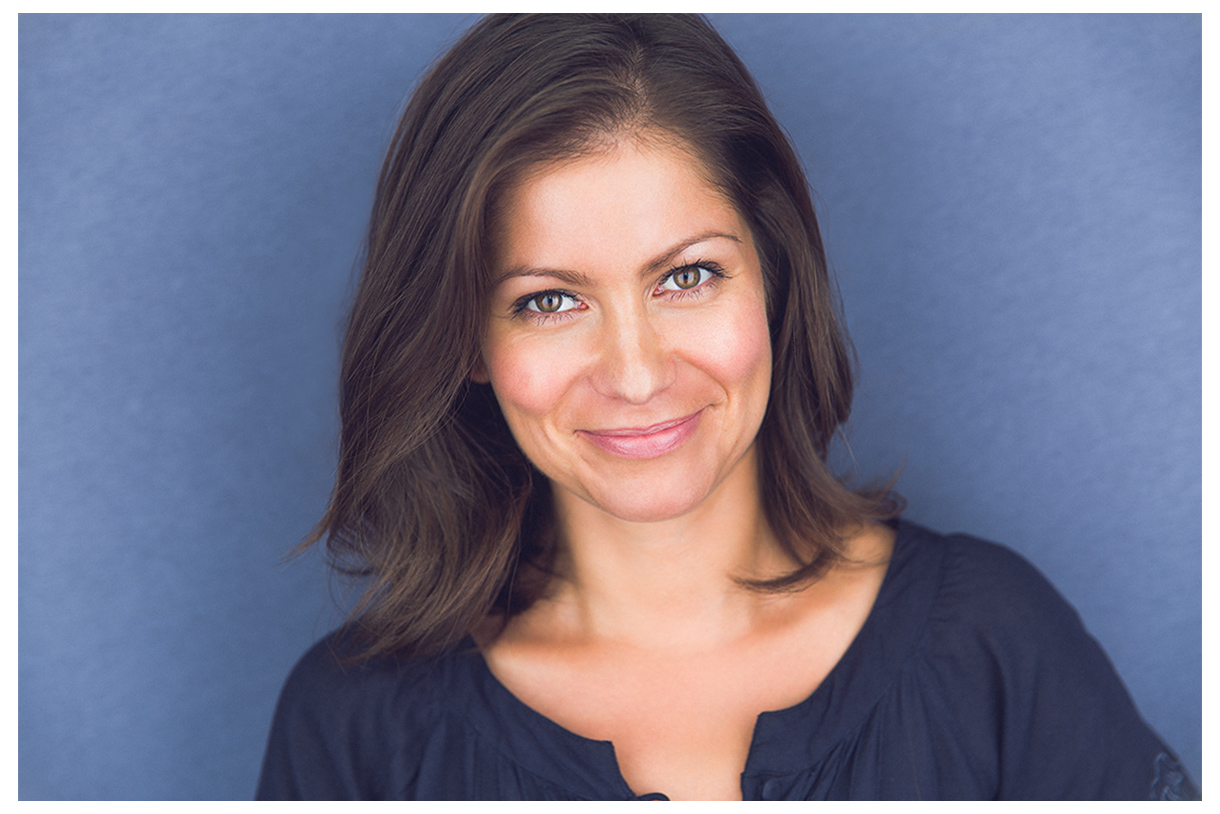 Like every young girl watching Growing Pains in the 1980s, Missy Hernandez connected to the oldest daughter, Carol’s, journey. She remembers today watching the episodes where Carol got into Columbia University in New York and seeing the footage of College Walk and Low Library, in awe of the grandeur and gravitas that has always characterized Columbia University. Thinking about it now, Hernandez laughs, remembering watching the show and thinking, “Oh, I want to go to college someday! I wanna go to that college!”

In a twist of fate born of hard work and prodigious skill, Hernandez actually did end up getting accepted to Columbia University in New York, where she earned an MFA in Screenwriting. Her experience there was transformative in a number of respects. She honed her skill as a screenwriter and her craft as a filmmaker and actor, but also learned the value of mentorship.

Due to the support she received both at Columbia University and while studying at the Meisner-based William Esper Studio in New York, Hernandez learned important lessons. She says of her time at William Esper, “so much of that is focused on being present and really understanding not just what someone's saying to you, but also what their body language is saying or what the subtext is of what they're trying to get out. I think it's excellent in terms of really seeing my students and getting at what they need beyond what they might be verbally asking me.”

Now, in her second year as a full-time Assistant Professor at Columbia College Chicago, Hernandez is drawing on these skills more than ever both in her professional practice as a filmmaker and as a teacher. Professionally, she has dedicated much of her film and especially television work to highlighting the Latinx experiences in the United States and the Caribbean, a topic she became interested in because, as she says with good humor, “I am that topic!” Growing up and even now she didn’t notice much mainstream entertainment engaging with the lives and issues of people who ascribe to her identity. She aims to provide a corrective in her work.

For Hernandez, film and television is about bringing people together. She says, “For me, a lot of my teaching and my creating go hand in hand because they're part of the same mission, which is how can we see things a little bit differently and broadly so that people at home going through Netflix or HBO or whatever it is can see themselves reflected. Or see communities reflected that they haven't seen before and connect to those experiences.” An artist who has worked on shows including “Inside Amy Schumer” on Comedy Central and “Random Acts of Flyness” on HBO, Hernandez knows just how critical it is for communities to be able to connect with characters and situations that resemble their daily lives. Dedicating new content to the diverse reality of our world is a commitment that Hernandez brings to Columbia College Chicago.

Hernandez continues to be actively involved and engaged in film and television. She co-produced and was on the writing team for the feature film American Thief which just premiered as the Centerpiece Film of the 23rd Maine International Film Festival. In TV, Hernandez’s recent pilot script, Family Medicine, was one of the top 10 finalists of the Script Pipeline TV Writing Competition. She also remains deeply involved in documentary work. Her short documentary, I Don't Dream In Spanish Anymore, won an Individual Artist Program Grant from the City of Chicago Department of Cultural Affairs and Events.

At Columbia College Chicago, Hernandez is dedicating her time to building out the graduate curriculum, working with students on script and character development in her classes, and, perhaps most excitingly, working with Professor Carolina Posse as well as CTVA administration and faculty to provide Festival Support to festival-ready student projects through CTVA Film Festival Support.

Like other hard-working filmmakers, Hernandez knows the value of putting grant and fellowship money to work, and is committed to helping up-and-coming students have the same benefits that she did when she was mentored by professionals in New York.

To students at the start of their careers, Hernandez has some advice: “It tends to be easier to see the strength in other people than it is in yourself… don't forget to tell yourself the great things about yourself, [the things where] if you were your friend, you wouldn't have any problems saying. So be your own friend and be an excellent friend to the people around you.”