Russell Gunn on the Trumpet and Building a Life in Music 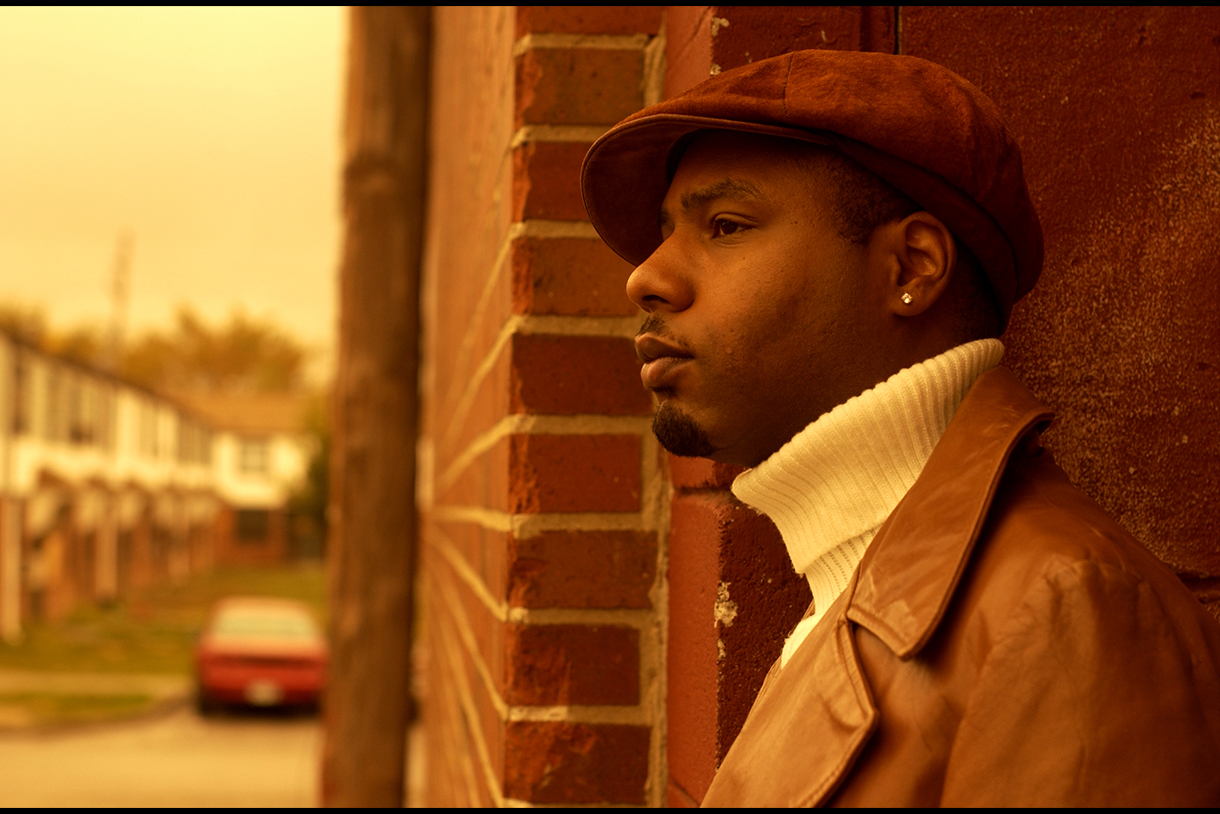 For Jazz musician, composer, and trumpet player Russell Gunn, life would have been a lot different if his best friend Bruce Green had been interested in piano, or guitar. In fact, Gunn recalls that “when we were just starting music in fourth grade, at ten years old, I just wanted to play an instrument, I just wanted to play something. And initially, I was going to play the saxophone, because that was often the solos on records that you would hear on the radio…[But] my best friend, he wanted to play trumpet, and he asked me to play the trumpet with him, so that’s the only reason I started playing the trumpet.”

Gunn took to the trumpet from the beginning. He played in his bedroom, mimicked artists admired playing on records and cassettes, and attended music camps during school breaks, all to develop his craft. One goal Gunn had was to carve out a sound that would be recognizable to listeners. As he says, “If you listen over long periods of time, you can identify almost any jazz musician, just purely by their sound. You don't have to know what record it is, or what song it is, but you can go, ‘All right, that's 'Trane.’ You know what I mean? Everybody knows that's John Coltrane. Everybody knows that's Charlie Parker. But it's true for the rest of the musicians too. You know what I mean? I can just say, ‘Oh, that's Kenny Dorham, that's Fats Navarro, or that's Sonny Stitt,’ or that's anybody.” Gunn recognized the individual sound of these performers as well as contemporary artists and strove to develop his own throughout high school.

High school in East St. Louis, Illinois, where Gunn is from, was a tipping point in Gunn’s life. As he recalls, “It was a dangerous place to be….the thing about East St. Louis in those days is that there were just gangs, and you had to navigate that as a teenager, and as a pre-teen, and even before pre-teen…it could really, really wear you down mentally.” With so much not to do, Gunn feels particularly indebted to his high school band director, Ron Carter, who was “a real person that gave me a life in music.” That opportunity, paired with his long-standing dedication to developing as a musician, paved the way for his path forward.

Under the guidance of Carter and with the support of his friends, Gunn continued perfecting his musicianship. After high school, Gunn enrolled in Jackson State University in Mississippi. While he was there, he started playing with Johnnie Taylor, an R&B singer who had a band based out of Jackson, Mississippi. It was a partnership that he lucked into. Gunn remembers: “When I was a freshman, I had friends who were in [Taylor’s] band, and they asked me if I wanted to do it, and I just started doing it. And that’s when I really knew what I wanted to do, because I really got to get on the bus and be around adults and go play venues.”

The experience was eye-opening. With world-wide travel and mentorship that many other college-age musicians could only dream of, Gunn also experienced the contingencies that characterize careers in music. As he says, “The raw reality is that [being a musician is] not a job where you're going to get up for sure, and go to work every day, and at the end of the week somebody's going to hand you a check, and that's how you're going to pay your bills. It's day to day.” Despite this reality, Gunn persisted in his musical pursuits, and kept playing, performing, and refining his sound. He established the Royal Krunk Jazz Orkestra, has released nineteen albums, and has another on the way. Still, Gunn looked for an opportunity to share his expertise as a mentor to young musicians.

Then, a couple of years ago, Director of the Columbia College Chicago Jazz Ensemble Scott Hall reached out to Gunn. The two had attended the same summer camp, years back, in Wisconsin, and Hall thought that Gunn might be a good fit for Columbia’s Artist-in-Residence program. As Gunn says of his current Artist-in-Residency position, “That’s the genesis of it…we knew each other when we were young…it’s beautiful that we can still keep in contact.” For Gunn, the mentors that provided a pathway for his artistic growth now served as models for his work at Columbia.

As an instructor, Gunn believes in giving students direction and employing the same listening skills that he does as a performer and composer in guiding students towards fulfilling their potential. As he says, “Give them direction. You have to be up on your game enough to recognize not only someone’s potential, but you have to recognize their tendencies and be like, ‘You know what, you should really go check out this trumpet player.’ Or, ‘You should really go check out this piano trio or this composer, or this song.’…And then maybe the next time you run something, [you tell them] ‘Try a little bit of this, or try a little bit of that.’” For Gunn, it’s all about providing access to new experiences, opportunities to experiment, and support throughout his students’ careers.

He doesn’t put any pressure on the process but notes that it is hard work. As Gunn says, “People develop at different paces…if you want something, you have to work hard at it…there’s nothing where you can just push a button and all of a sudden you have the skills. You have to work for it.”