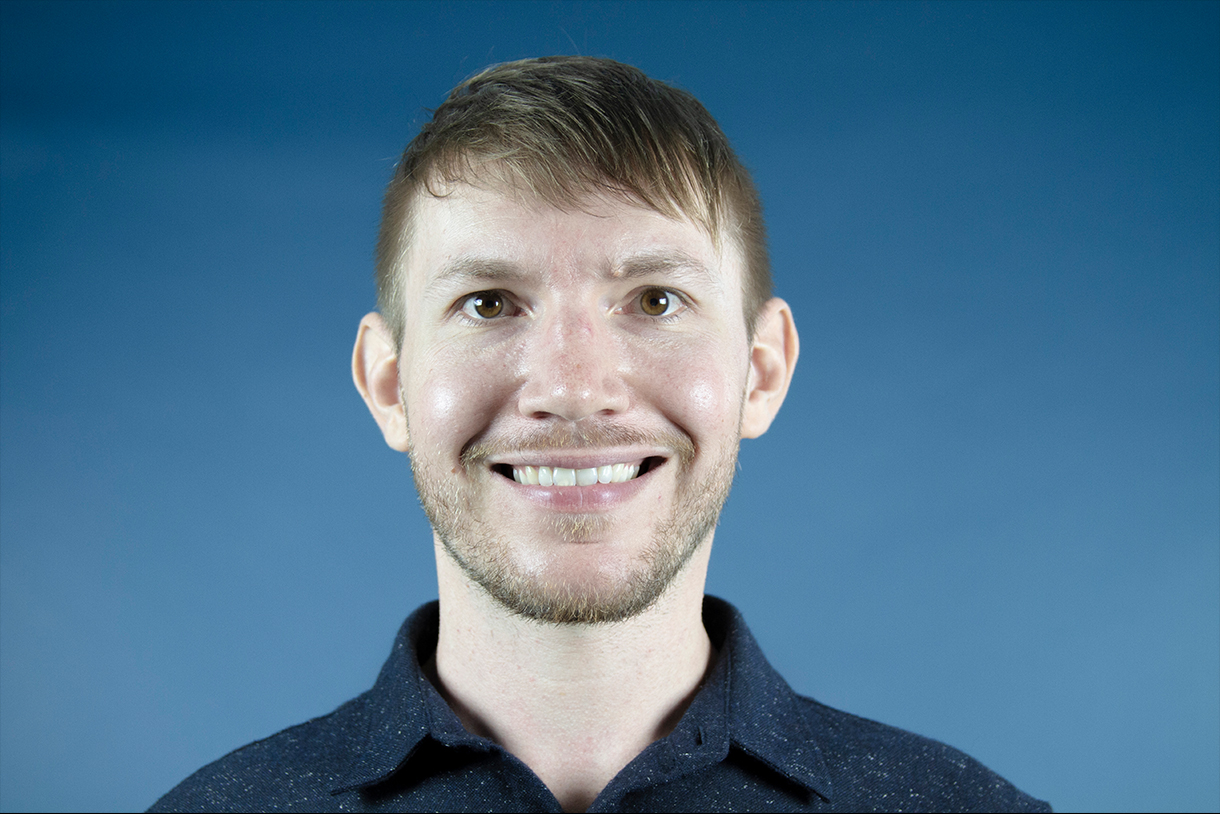 Assistant Professor David Antognoli knows firsthand the importance of diving deep into imaginary worlds. From the time he was a child, he and his friends “[came] up with a lot of games and custom rules for traditional children’s games we played around our neighborhood growing up. In that sense, I think most kids are practicing game design all the time, imagining new worlds and rules.”

Even when playing video games as a child, Antognoli would reimagine the formulaic boss robots of Mega Man, conceiving of better circumstances, characters, and themes.

In college, Antognoli studied both English and Game Design. As he says, “Originally, I wanted to focus more on the narrative side of game design, so English dovetailed with that. These days I draw mostly on the literary theory and criticism elements of my English education and apply those ideas to video games.” In a testament to just how fast the world has changed in such a short time, at the time that Antognoli was at IU Bloomington, game design was the rock star dream job and English was the backup—today, there are there are more opportunities for game design majors than ever before.

Since graduating, Antognoli has worked with big names from Microsoft to 2K to Sega, building content and games with the greats. Still, Antognoli has always loved the freedom and resources of academia. At Columbia College Chicago, he loves that he can shine a light on pathways that he had to navigate alone. As he says, “When I was in undergrad, there weren’t many game- degree programs. The lack of game industry veterans in academia made it difficult to figure out how exactly to get into the game industry, so I enjoy being able to help students on that front.”

Even more exciting, the industry itself is always evolving, particularly in the fields of simulation and serious games. Antognoli enjoys working in these emerging fields. As he says, “The simulation and serious games side of the industry is growing rapidly and creating amazing job opportunities for game design students. New and more accessible technologies like AR and VR combined with the growth of publicly available game engines like Unity and Unreal have spurred this growth, including locally around Chicago.”

When he is not teaching, Antognoli is working with a non-profit agency, Stryv 365, on a mobile game called Brain Agents that’s designed to help youths develop trauma resilience. Also, he adds, “I recently released T.P., a short VR puzzle game about a bathroom housing an interdimensional portal.”

And to students who dream of working in game design and development like Antognoli, he has some advice. First, “There’s no such thing as an ‘idea person.’ You need to learn how to make stuff!” Also, he adds, “Don’t just worry about grades, but try to make your school projects work as portfolio pieces. Otherwise, you’ll have a ton of work to do after graduation.” Finally, “Create small projects that you can finish in a few months or less. Don’t try to make something similar to the AAA titles you’ve played that take years and millions of dollars to create until you’re out of school!”