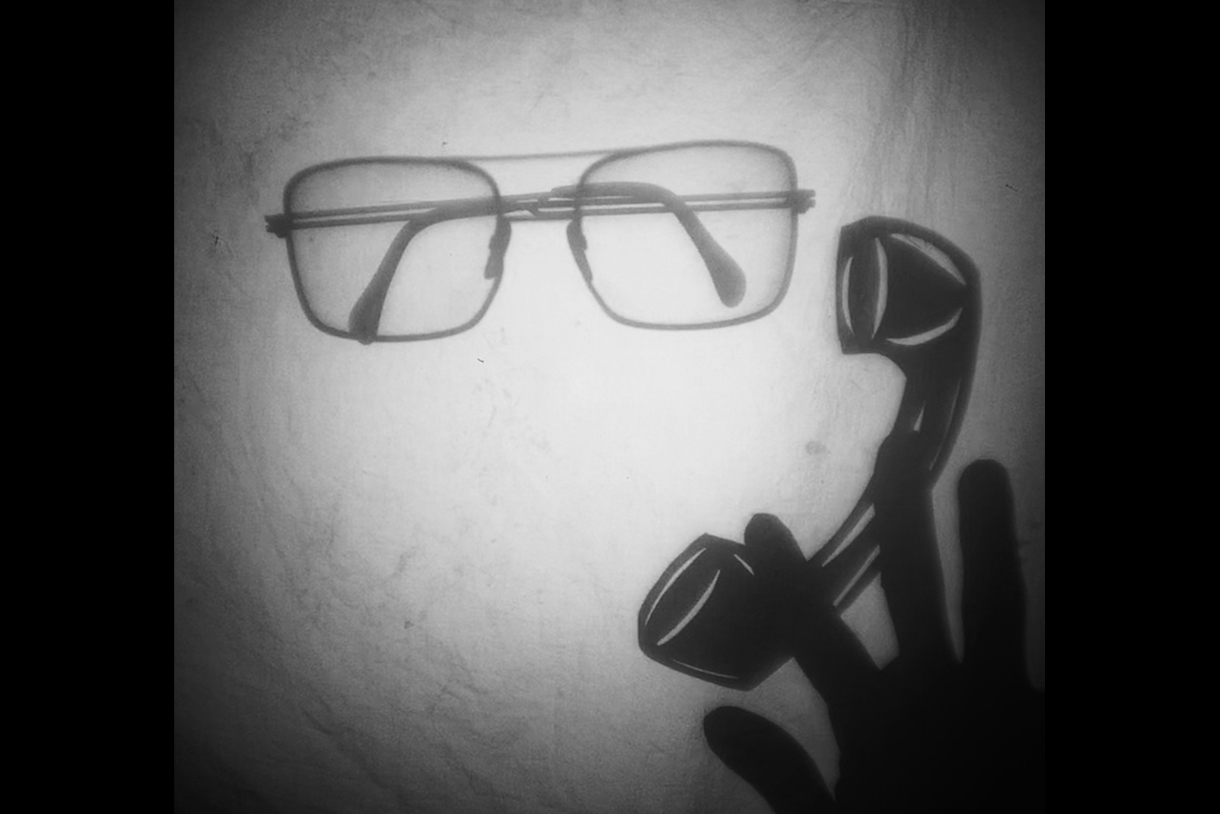 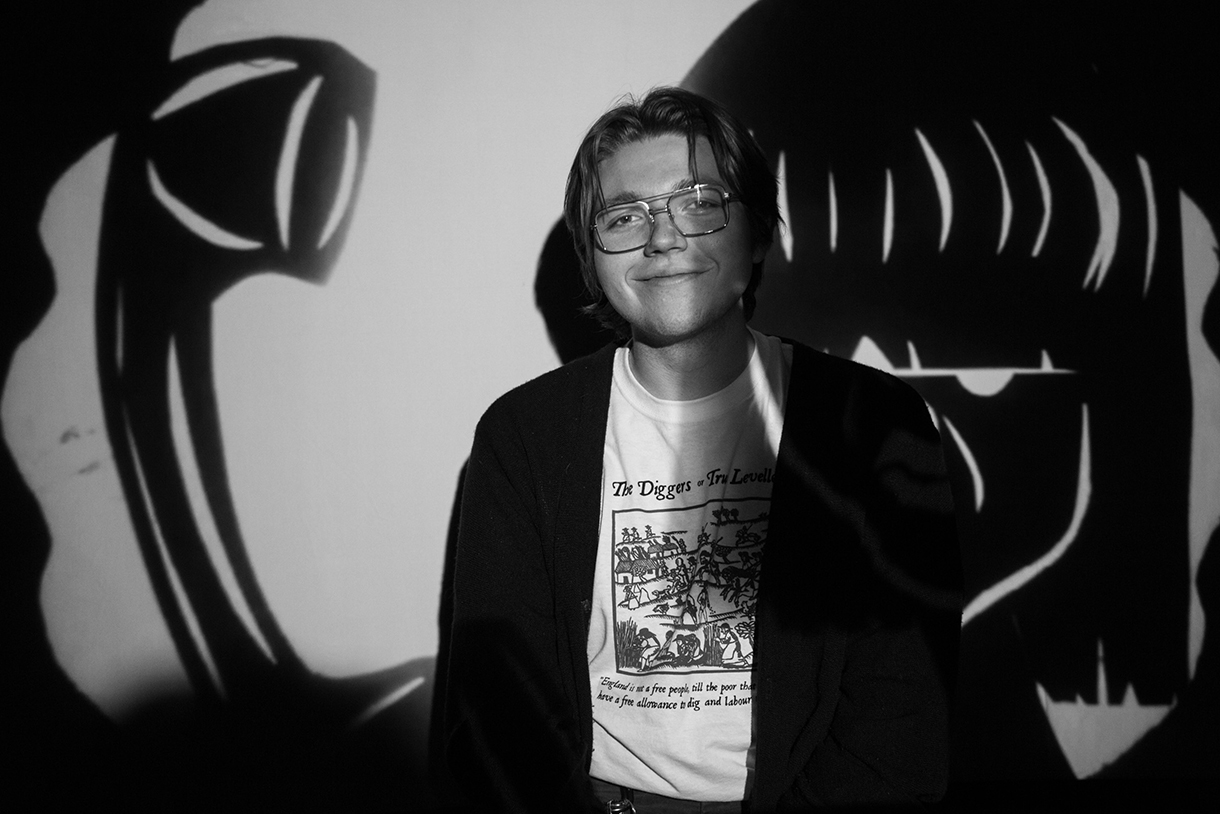 Darby Jack Gustafson came to Columbia College Chicago with plans of going into the field of radio broadcasting. After taking several elective courses in art, he decided to move into the Art and Art History Department’s Fine Arts program. Gustafson, who is now a senior in the program, tells us about his experience at Columbia and what he’s been working on.

When and how did you come to know that you wanted to study Art?

Why did you decide to study at Columbia? What has been your experience at Columbia so far?

I initially came to Columbia for their radio broadcast department (which I later found was not for me) and for the fact that the school is in Chicago, which was also a huge selling point for me. I’ve enjoyed it here. Chicago is an amazing city. I’ve met lots of interesting people who are doing cool things and I’ve been able to have classes with some outstanding professors.

Are you a part of any student groups or any work or groups related to art?

I’m the president of the Students of Fine Art (SoFA) student organization. SoFA is a community of young visual artists and fans of visual art who wish to meet to exchange ideas, network, and attend/host various cultural events surrounding the fine art scene in Chicago and beyond. Due to Covid-19 restrictions, it has been mostly converted into a student-led speaker series in hopes of inspiring and engaging the members of the organization from the comfort and safety of their own spaces.

Please tell us about some of your favorite projects you have been involved with as well as any projects you are currently working on.

The SoFA Speaker Series has been an extremely fun program to put together. I have been able to have conversations with some really amazing, working artists from Chicago and beyond. Currently, I’m also working on a few curatorial projects that I’m extremely excited about showcasing as well as my own personal video work that I create using an overhead projector that an elderly man in Boystown sold me. The videos I make using the overhead projector are pretty much a form of shadow puppetry, which is one of the oldest forms of entertainment that we have; only rather than having a large screen between me and the audience, I used some techniques that were made popular in the 60s with liquid light shows to create my animations.

What do you plan to do after you graduate?

Who knows? Maybe I’ll pull a 180 and go into Law or Dentistry or something. It’s kind of hard to plan things that far in the future given the times that we are currently in. What I’d LIKE to do after I graduate is sit on my floor and color with crayons, but I don’t know how sustainable that is.

What advice do you have for prospective students or students who want to study Fine Art?

Be nice. Eat your veggies. Take a walk every day and look at all the weird things that people are doing around you. Do weird things around other people. I don’t really think I’m qualified to give any sort of substantive advice, but those tips seem to be working for me.