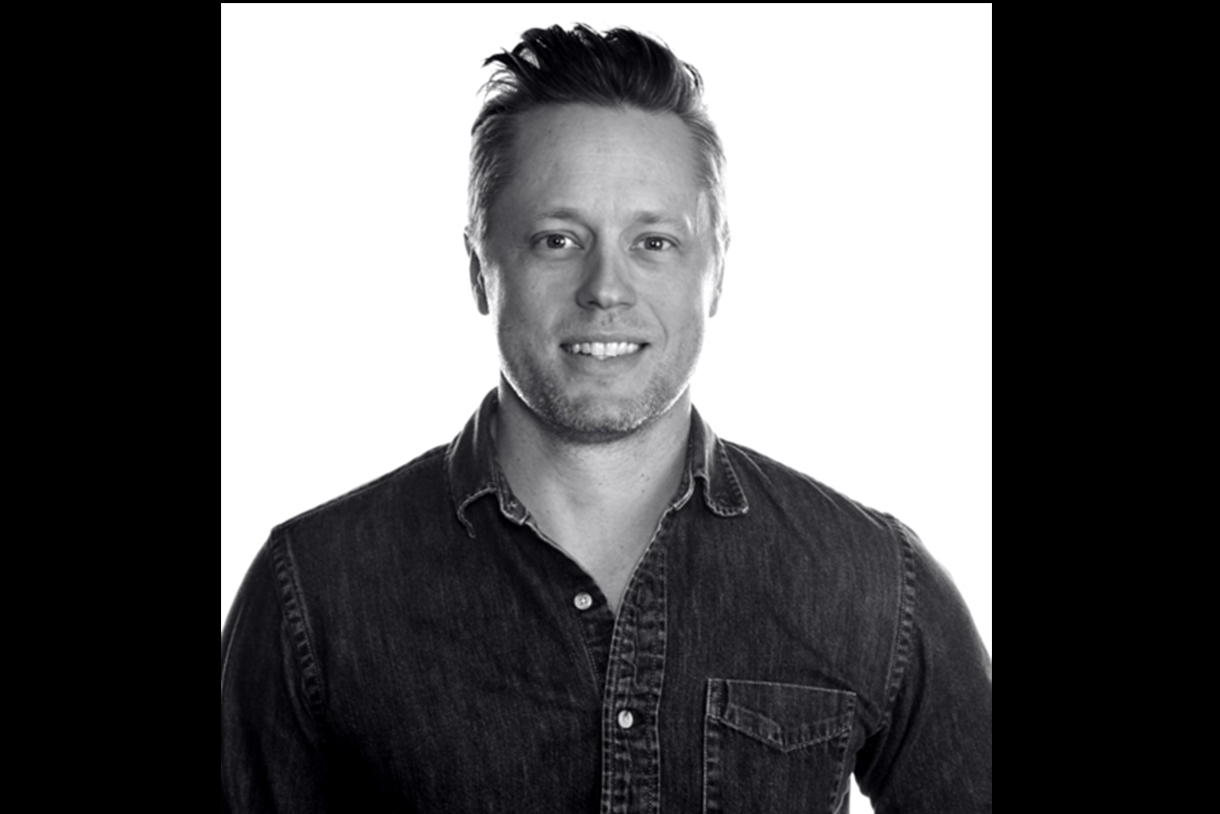 By the time he graduated from Columbia's Cinematography program, Smego was an agency producer hiring directors to shoot some of the biggest names in advertising.

Brian Smego Cinematography ’97 has been communicating through film for decades. The passion he holds for film started deep in his childhood; he remembers with fondness how his small tightly knit family would choose movies at the first opportunity. “Any time we had free time, our go-to was to go to the theatre,” he recalls. “Even on holidays, rather than having big family gatherings we would go watch two or three films back-to-back.”

By the time Smego was in high school at Downers Grove North, he was dabbling in editing. “I was pretty lucky to have some teachers in high school who would indulge me and let me turn in a montage of an edit of a bunch of different film clips instead of doing the research paper.” Smego pauses, thinking about it. “It ultimately probably was a lot more work than just writing the paper, but it was a lot of fun,” he says.

After high school Smego headed down to Illinois State University and spent a couple of years doing what he now calls “undergrad stuff,” taking general education courses. But still, in the back of his brain, he knew that film was his true calling. “When I decided that I was going to pursue film school I started doing some pretty deep dives into all the options,” he says. He chose Columbia College Chicago as a transfer student because it was a school dedicated to getting cameras in student hands from day one. “I also loved the idea that the classes were being taught by working professionals, people that were actually in the industry. So those were the two big selling points,” he says.

Studying Cinematography paid off. By the time he graduated, Smego was an agency producer hiring directors to shoot some of the biggest names in advertising. “I was doing large productions with a pretty big budget, [including] Super Bowl spots for Bud and Bud light [as well as] other brands like Coors Light…I was working alongside some of the biggest name directors in our industry.” One of the biggest benefits of these experiences, for Smego, was learning the potential that visual effects had to solve some of the most persistent problems in production. “I was exposed to a bunch of [VFX] through [those commercials] as a production tool to get what we needed done,” Smego says.

Still, Smego is forthcoming about the challenges that come with pursuing a creative career. “It’s definitely an industry where you need to put some effort in to break through,” he says. “I mean, particularly in the beginning. You don’t typically get your dream job out of the gate,” he says.

Plus, Smego acknowledges, the hours can be challenging. “I can’t think of a single role in film or television where it’s nine to five. So, yeah, I mean you definitely have to work hard.” But once you do, opportunities open up, as they did for Smego who is now an Executive Producer at The Mill. “We're an industry leader leveraging technology to create work that people are going to talk about, from concept all the way through delivery,” Smego says.

To future students, Smego recommends keeping an open mind. “Don’t be afraid to open yourselves up to career paths in film that you might not have initially thought of,” he says. “Be prepared to work hard, be persistent, and push to get your foot in the door. And then once you’re there, make sure you’re showing passion and enthusiasm for the job.” After that—the sky’s the limit.