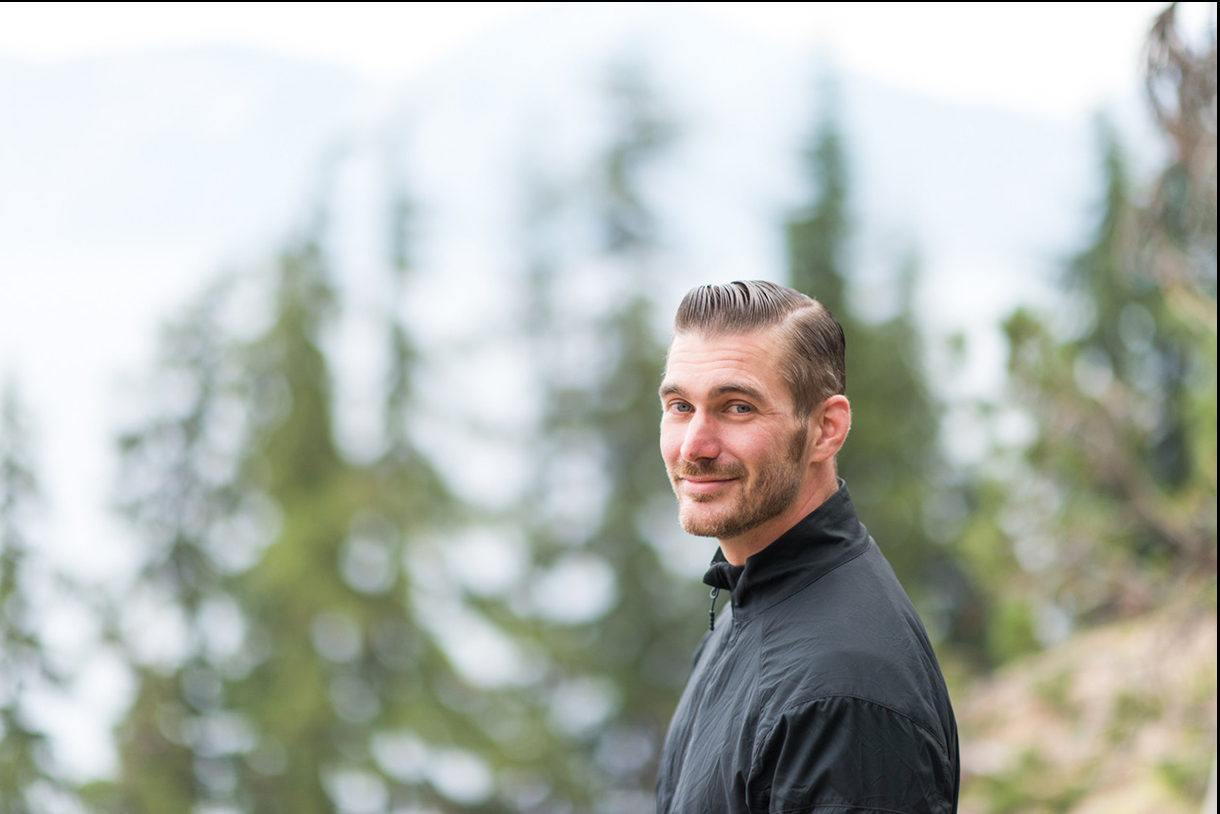 Content creator and creative developer Fred Boursier '08 is the kind of guy you'd want to sit down with for a coffee. He's whip-smart, open, accomplished, and humble. His resume, which boasts positions with such notable firms as Microsoft, Betabrand, and, most recently, Pandora, didn’t stop him from being surprised that we’d taken an interest in his path to success. “Candidly,” he says, “I’m surprised that Columbia would want to feature me.” He doesn’t hesitate to rattle off three names of other people who studied Interactive Arts and Media who he would expect to be profiled. But as it usually is with people with kind hearts and creative souls, Boursier is the one with the interesting story.

For Boursier, Columbia College Chicago’s Interactive Arts and Media program was the obvious choice given his interests: writing, and technology. He had no illusions about life as a writer. Plus, as he remembers, “I had just read a handful of essays by [other] writers [who] said not to quit your day job, and I thought that was great advice for a teenager who was looking to go to school full time.” Plus, Boursier truly did love the opportunities that came with working in tech. He knew what he needed: a school in a livable city that felt like home, faculty who would be invested in his success, and courses that would help spark ideas for creative projects with commercial potential. He found all three at Columbia.

Looking back today, Boursier does not hesitate when it comes to establishing a record of faculty who influenced his path: “Lauren Liss, Janell Baxter, and Joe Cancellaro all taught excellent courses that stuck with me for years,” Boursier says. “And I would be remiss to not mention Wade Roberts and Tom Dowd, who both had fantastic writing classes and taught writing for interactive media.” Many of these courses have had long-lasting impacts on Boursier. After all, he says, “technologies change, but you still need some solid building blocks to be employed enough to explore theory.” That doesn’t mean that Boursier came out of Columbia without amassing impressive skills—in fact, the opposite held true: “School will make you into a Swiss Army knife,” he says, “and most jobs will just want one function from your whole array of skills, but it’s nice to have the others when you need them.”

For Boursier and many of his colleagues, those other skills came in handy early on, leading to the kind of make-your-own work that most college students only aspire to. For his senior capstone project, Boursier and his team (Alums Matt Schick, Jessica Martinez, and AJ Kelly) produced, as Boursier says, what was “essentially a love-letter to interactive conversational interfaces” in collaboration with the University of Chicago law school. “We pitched the U of C student team an interactive script that turned into an interactive negotiation training module, with a voiceover by Columbia alumnus Derek Dziak.” The project, he recalls, “required a lot of project management, coordination, and script writing, and Microsoft Financial liked it well enough that they were interested in paying the small capstone team to complete it as real work after graduation.”

Once the Microsoft job was complete, Boursier took on front-end developing roles, creative developing roles, and, most recently, a software engineering position. Still, he encourages others to remember the opportunities that can come with being in a college environment. “Technology is always changing,” Boursier says, “but if anyone told me the amount of time I’d actually spend coding vs. reading documents, responding to emails, getting clarity around work and making sure the right things are being done, I would’ve never believed them in college. There’s a freedom of exploration you can have in college….that’s why school team projects are great places to learn how to work with other people on an organized project.”

Boursier is spending an increasing amount of time working in product management now, but still enjoys writing code. And for today’s college students, he has a bit of advice: “Find what renews you, find people who believe in what you do, and find people you like to work with. Workplaces change, but finding people you like to be around and trust will get you more of what you want from life.”