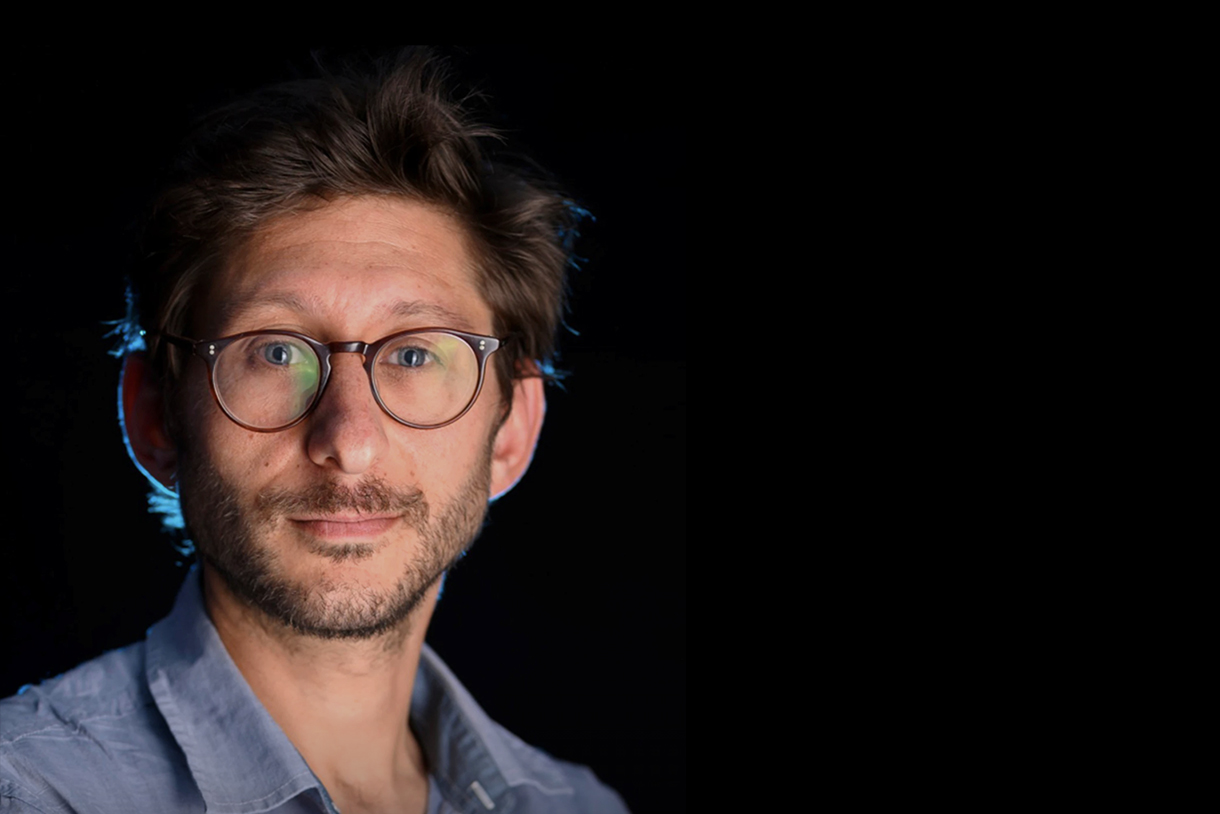 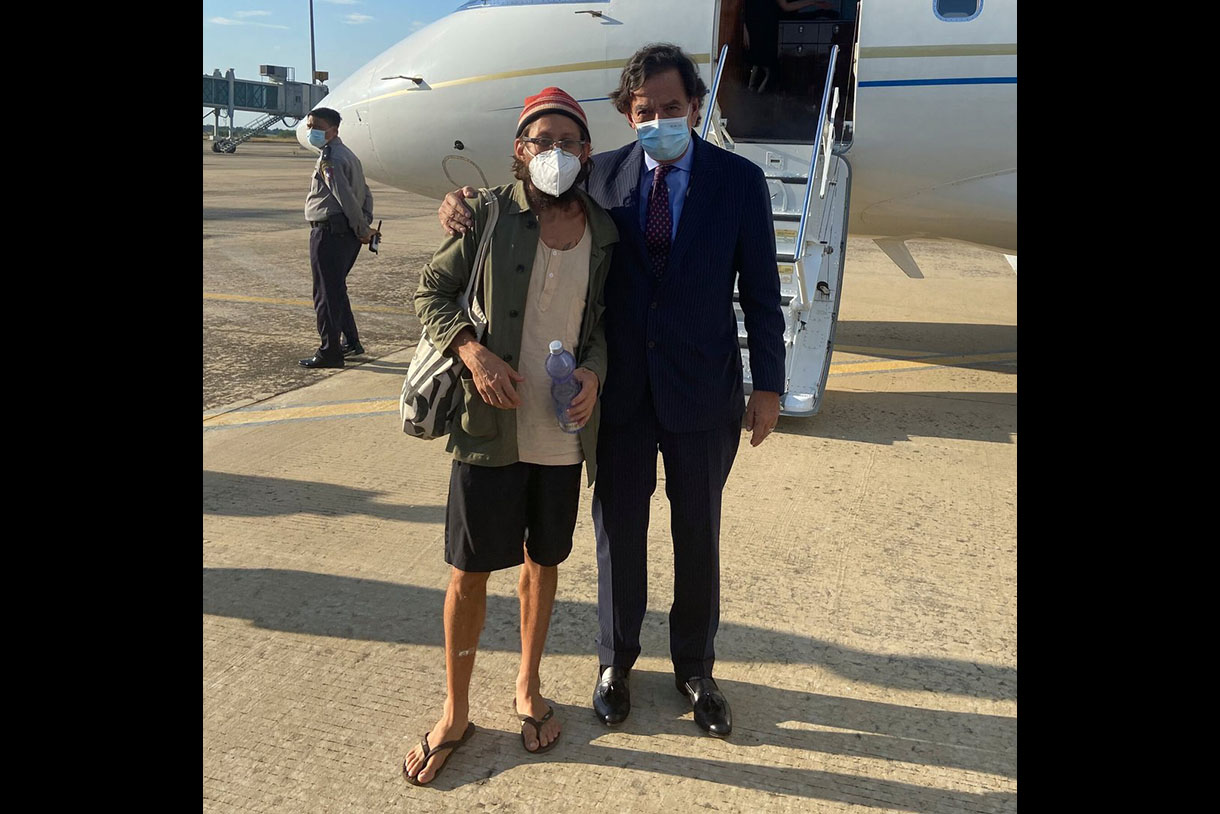 After spending six months in a Myanmar detention facility and being sentenced to 11 years in prison this past Friday, journalist Danny Fenster ’09 has been released into the custody of Bill Richardson, the former U.S. diplomat and governor of New Mexico.

Mr. Fenster and Mr. Richardson are now headed back to the United States and are expected to arrive Tuesday, November 16.

In a campus-wide message regarding Fenster’s release, Provost Marcella David said, “We are thrilled to hear that Danny Fenster has been released and is on his way home to his family. This is a great result, and we thank all who supported the ‘Free Fenster’ campaign." Later in the memo, she noted, "The court’s action last week in sentencing Danny Fenster to 11 years imprisonment, and unconscionably threatening additional charges of terrorism and sedition, remains an affront to the principles of press freedom.”

Although news of Fenster’s release is an abrupt shift from just last Friday when he was convicted by Myanmar courts on a series of charges and received the maximum 11-year sentence, it is welcomed. On a social media page managed by the Fenster family, his brother, Bryan Fenster, posted this message:

We are OVERJOYED that Danny has been released and is on his way home – we cannot wait to hold him in our arms. We are tremendously grateful to all the people who have helped secure his release, especially Ambassador Richardson, as well as our friends, family and the public who have expressed their support and stood by our sides as we endured these long and difficult months. I don't know how we could ever express our gratitude. On behalf of the Fenster-Racey-Kurzweil families, we say THANK YOU and we love you so much. #BringDannyHome

Since his detainment in late May of this year, Fenster’s family has been advocating for his safe return home. Within the first several days of his capture, the Fenster family had organized and launched a social action campaign, driven largely through social media, that helped raise public awareness about Fenster’s imprisonment and the circumstances surrounding it, while also rallying political support for Danny’s release.

Columbia College Chicago joined that campaign by sharing news of Fenster’s detainment and by asking the campus community, the alumni network, and public officials to join Columbia and support the family’s campaign to #BringDannyHome.

The Columbia Chronicle, the college’s student newspaper, joined national news organizations in the reporting of Fenster’s detainment and release.  Since June, The Chronicle has published 7 articles about Fenster.

“The student journalists at The Columbia Chronicle were proud to have a role in bringing attention to Danny's plight and were ecstatic to learn of the news of his release Monday morning,” said associate professor Curtis Lawrence, who is also the faculty advisor for The Columbia Chronicle staff. “The experience of covering the story gave them a unique living lesson of the importance of freedom of the press that couldn't have been attained from academic study alone.”

Erin McCarthy, interim chair of the Communications Department at Columbia College Chicago agreed. “In light of last Friday’s ruling, this is an incredible and miraculous outcome. The journalism faculty and the Communication Department are grateful to all who worked on behalf of Danny Fenster to secure his freedom and safe passage home to his family and friends.”