“It Will Give You a Sense of Purpose in Life:” Sam Roe on the Burden and Brilliance of Investigative Reporting 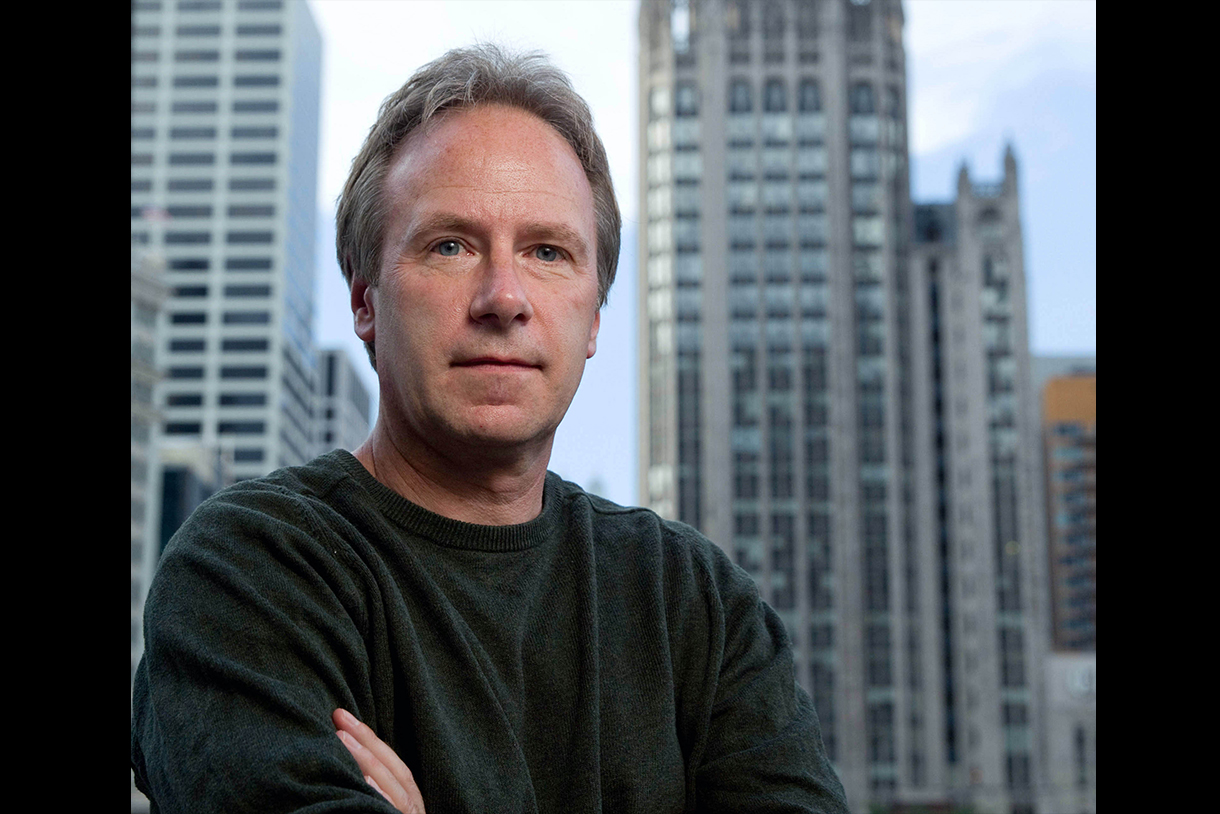 Sam Roe
Sam Roe is best known as a pathbreaking and Pulitzer Prize-winning investigative journalist who has decades of experience in his field. He is also an adjunct instructor in Communication at Columbia College Chicago.

Journalist Sam Roe is a powerhouse in his field whose work has resulted in community and legislative change. He is also beloved by the students he teaches in his Investigative Reporting and Introduction to Journalism classes.

Roe had always loved journalism: the public service mission, the excitement, the thrill of seeing his name in print. His friends in his hometown of Toledo, Ohio, were sure that someday he would work for the local paper, the Blade.

After earning a master’s degree in journalism from Columbia University, Roe did in fact return to his hometown and work for the Blade. For the next fourteen years he worked there and loved it. “I always recommend [that path to] my students…it’s really, really rewarding because you’re writing and interviewing people that you have something in common with.”

He started on the copy desk but looked for opportunities to write investigative pieces. “It’s not that someone just announces to you someday, ‘Now we want you to be an investigative reporter.’ If you just do it, then that’s who you are.”

Above all, Roe felt called to use the power of storytelling to make a positive change in the world. As a journalist, he says, “You have a moral responsibility to do good, and you have the power. We have a tremendous amount of power and we should use that for goodness.”

In 2000, Roe and his now-wife, Nara Schoenberg, a features reporter, moved to Chicago and began working at the Chicago Tribune. One day in 2006, one of Roe’s colleagues, fellow investigative reporter Patricia Callahan, was researching which stroller to buy a friend when she stumbled upon records showing that one manufacturer of children’s products settled civil charges over deaths linked to its products.

This got her thinking about hazardous children’s products. “She had a notion,” Roe says, “like, ‘Wait a second. If this is happening [here,] how often does this happen?’”

As it turned out, a lot. Callahan’s reporting led to five other Tribune reporters, including Roe, being added to the effort. For two years they traveled, tested products for lead, and released stories that quickly resulted in massive recalls and legislative change.

“The stories sparked the biggest reforms of consumer-product safety laws in a generation,” Roe says. The story was so impactful, in fact, that it resulted in the team winning the 2008 Pulitzer Prize for Investigative Reporting. Roe has also been a Pulitzer finalist four times.

After 18 years at the Tribune, Roe felt ready for a new challenge. In 2019, he became an investigations editor at Gannett, the largest newspaper chain in the country. His daily work revolves around overseeing investigations for 11 Gannett papers in Wisconsin, including the Milwaukee Journal Sentinel.

“I made the switch to editing because I felt like as a reporter, I was making an impact but only with one story about every year. And as an editor I could oversee several stories a year, and I felt like I could make a greater impact that way.”

Roe’s desire to make an impact can also be seen in the great dedication that he has to working with students beginning their foray into the field of investigative journalism.

“There’s a tremendous amount of talent,” he says of the body of students he teaches at Columbia. “When I go into a class and I see the students, I see them as students but I’m also seeing them as potential colleagues.”

Roe has dedicated significant time to ensuring that the work of his students makes an impact in the wider world. “If we’re doing something in class and they discover something and they write something really well then yeah, let’s get this published. Let’s do this.”

Roe would encourage anyone with an interest to pursue this field. “It’s a wonderful, spectacular career to have,” he says. “And I think once someone produces a piece of work that they’re really proud of, [and see that] they created something out of nothing and it’s meaningful and that it can make you laugh or cry or see the world in a different way, they’ll be hooked.”