Sheryl Williams on Performing, Intimacy for the Stage, and Eliminating the Stigma of Mental Health in the Arts 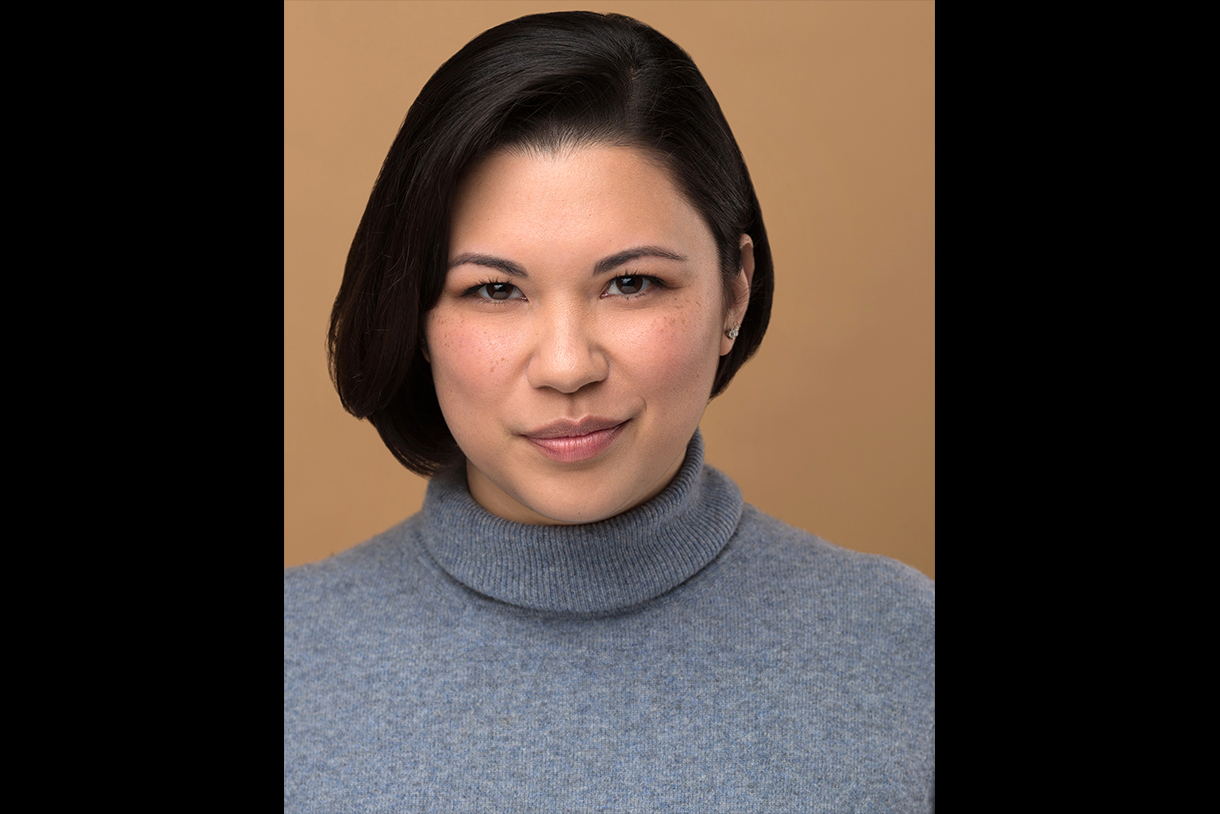 Sheryl Williams
Columbia College Chicago student Sheryl Williams tells us about the joys of working on stage and the importance of mental health in theatre.

Sheryl Williams attributes her joy for entertaining people and sharing what she loves with others, such as singing and dancing, to her Filipino culture. From a young age, Williams was involved with the performing arts. She has been a part of various choirs since elementary school and has competed in ballroom dancing. With these talents, it’s no surprise that Williams would pursue a career in theatre. In this interview, she tells us about her experience in Columbia’s Musical Theatre program, her minor in Stage Combat, working on intimacy for the stage, and the projects that have brought her joy.

When and how did you come to know that you wanted to work in Theatre?

I had some previous stage combat experience before coming to Columbia College Chicago. The acting portion actually didn’t come until I attended Phoenix College in Arizona. I had been in ensembles before, but my first lead was Blood Wedding by Federico García Lorca. I was originally asked to do movement because of my dance background, but I just did a reading for formalities. Then when I went to the first read through, I remember thinking “I am talking a lot. Am I the lead?” I laugh now because it all happened so fast that if I knew how auditions worked, I would’ve known what was going on. As we moved through the process, I was able to use so many different skills that made me happy all at once that I began to seriously look into what exactly it took to “do” theater. My dad always told me to find those things that I am good at and go do them. It makes it easier to like what you do.

What was your experience at Columbia College Chicago and how did it prepare you for your career?

When I chose Columbia, it was because of their Stage Combat minor to be completely honest. I loved stage fighting and how it reminded me of how ballroom partnerships work. I wanted to be a fight choreographer. I chose my major not with the intent of becoming a Broadway performer, but to be able to choreograph for musicals. I wanted to become better at the skills I was lacking in. I still performed plays while at Columbia, but as I moved through my minor, I was able to gain an introduction to intimacy for the stage and that was the game changer. I started taking workshops and learning outside of my normal courses because it hit something at my core I could not ignore. I have experienced being assaulted by a kiss during a show and listened to the audience react for me. I have personal traumas that spoke to this work. I felt like a warrior suddenly set on their mission. So, as I became a Combat Teaching Assistant, I spoke up about attempting to design the intimacy for shows. After that, I designed the intimacy for one mainstage production, most of the student directed shows, several films, and a few out of college pieces. I am currently consulting for North Central’s student directed piece What Happened Here. That was the biggest thing I learned from being at Columbia—that and to connect. To reach out to your friends and resources, even if it’s just for a word of encouragement. Don’t be afraid to speak up or ask for something. And, as one of my mentors says, “be bold.” I am always eternally grateful to anyone who has put their trust, mental health, and well-being in my hands. I was able to learn and thrive in my intimacy education and work because they all allowed me to be bold, while holding me accountable for that learning curve. Every experience was very equal give and take, which made it enjoyable.

What are some of your favorite theatre projects that you have been involved in?

My two favorite design pieces were for farces. Fox on the Fairway with Brandon Howard was my first design show and it was a laugh a minute. There was a particular scene between two characters that erupted into the two characters furiously kissing and running into a table. We created a movement that would maneuver the actress to end up behind the actor before they ran into the table, so that the actor to be “bumped into” was bending over the top of the table as he cleared it. It was momentary, but was enough for the audience to get the idea and send them over the edge. The second was God of Carnage that I did with Teresa Elj. No intimacy, but I’d watched the play a few years prior and loved it. It was just a good old-fashioned drag down, hair pulling scrap fight between two upper middleclass women. I personally love grappling and floor work during stage combat.

What theatre projects are you currently working on?

I have become a resident intimacy designer for MentalHaus Theater Ensemble, founded by former graduate student Katherine Silverman. I love working with Katherine and MentalHaus because of their mission to help reduce and eliminate the stigma of mental health and create accessibility to the arts for every body and ability through devised theater. I will be hosting their Artistic Conscience event on April 3. I will be offering a personal practice of my process and tools. Towards the end of May, we are also putting on a unique devised experience called I Consent exploring themes of consent throughout different locations in the city. Working with MentalHaus always pushes my limits of thought and I think it’s good to have something that constantly keeps you on your toes. I have also been consulting for North Central on one of their student-directed pieces, What Happened Here. They are so eager to incorporate intimacy tools into their work and toolboxes. Each time someone takes a tool beyond the one show they are using it in, that means everything to me, especially with students. I believe that when students, actors, and directors learn to expect more of our industry, that is how the industry will change. I believe that is how intimacy coordinators will become an expectation, not a novelty.

What advice do you have for prospective Theatre students?

You are not “difficult to work with” for voicing your boundaries. You are allowed to walk away from emotional characters and moments unscathed. You do not need to take on trauma to “get into character.” You have the right to peace of mind. You have the right to ask for clarification when you don’t understand something. “No” with no explanation is a valid answer. Ask for what you need to make your rehearsal space a productive workspace. You are not a burden. Don’t apologize for having needs and existing. Don’t apologize for your passion, but do apologize if you hurt someone, intentionally or unintentionally. Throw yourself at anything and everything that lights up your soul and throw yourself at just as many things that push you outside of your comfort zone.