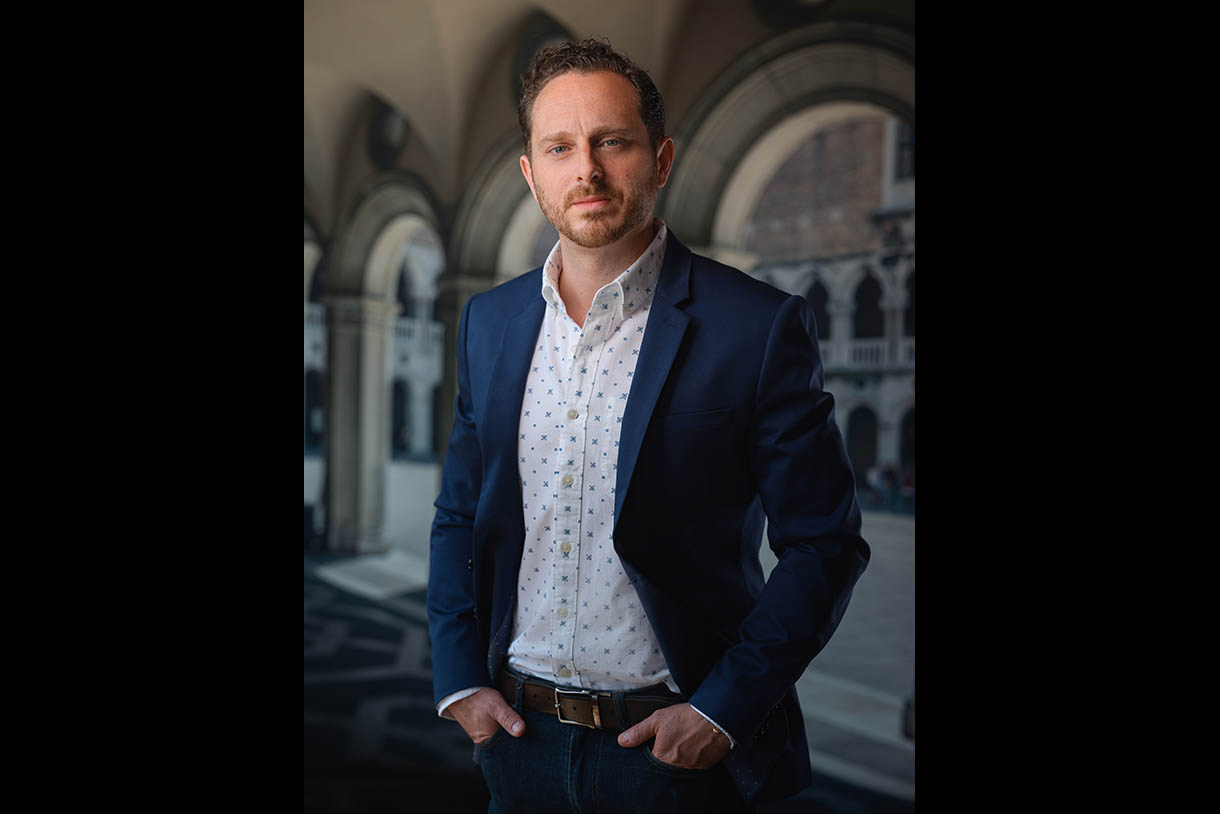 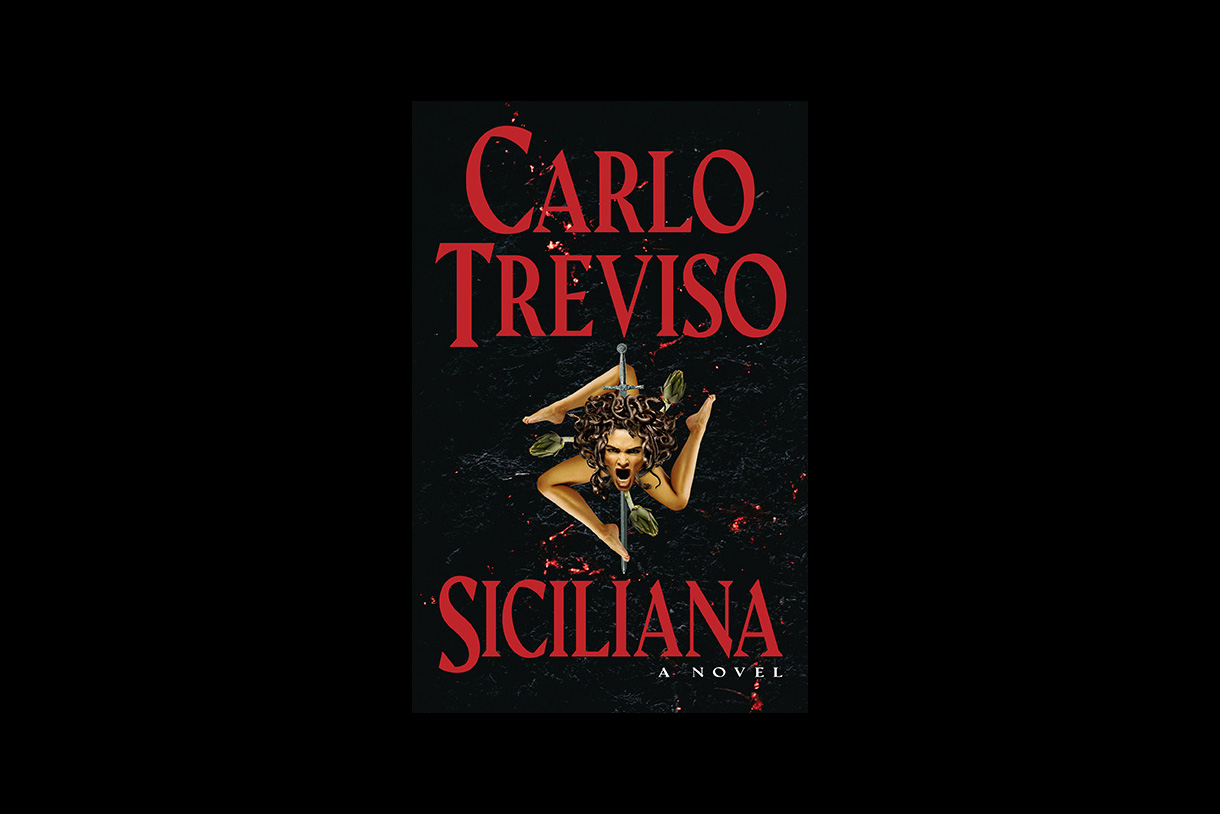 Inspired by a dramatic 13th century uprising, Treviso uses the craft of storytelling to transform perceptions of Sicily and Sicilian culture.

“Stories and storytelling have always been my first love,” says novelist Carlo Treviso BA ’05. It’s that love, in fact, that brought Treviso to Columbia College Chicago’s Cinema and Television Arts Department, where he gained the soup to nuts experience of managing a production from script to screen. These tools paved the way to a career as an advertising producer and ultimately to Treviso’s role as author of the newly released historical thriller Siciliana—his first published novel.

Treviso began writing early—he completed his first novel with the help of a blue gel pen at age 12. As an aficionado of fiction and cinema, he later came to Columbia to further pursue the craft of storytelling. Here, he produced films and wrote a feature-length screenplay, evolving into a more confident producer. “The skills I learned instilled me with the confidence to pursue my endeavors no matter how grand they seemed.”

After graduating from Columbia, Treviso developed a career in advertising as an agency producer creating commercials for well-known brands, while continuing to write on the side.

Treviso’s writing became especially purposeful in 2014 after his first trip to Sicily. A tour guide casually mentioned a centuries-old people’s uprising, which caught his attention. “I said to myself ‘That sounds really compelling. How have I never heard that before?’” Intrigued, Treviso conducted his own research into the dramatic story and realized he needed do something with it. “And that got me started on my journey,” he says.

As a first-generation son of a Sicilian immigrant family, Treviso had felt that his Sicilian heritage deserved better than what he’d seen in literature and film since childhood. “More often than not, Sicilians are portrayed and perceived in popular culture in a negative context—hustlers, gangsters, grifters,” he says. “Mention Sicily in literature or film, and one might imagine an aging don stroking a white cat or a low-level mobster running a casino outfit.”

The history he had learned in Sicily, however, presented Treviso an opportunity to change that view through storytelling. “I believe in the transformative power of storytelling and determined that the only way to confront and change these negative perceptions was to change the narrative altogether.”

Set during the actual events of a 13th century uprising known as the Sicilian Vespers, Treviso’s novel describes the island of Sicily—once its own kingdom— as an “evocative realm of forbidden knights, forgotten fortresses, and fallen kings.”

“Siciliana is like Braveheart meets Zorro set in Medieval Sicily, with a strong female protagonist, in the style of a Dan Brown thriller,” Treviso says. Some readers have even told him that the book reads like a movie. This didn’t surprise Treviso, whose degree in film and video at Columbia included a concentration in directing. “I intentionally wrote the novel in the structure of how you might experience a film.”

To bring his book to the public, Treviso forwent the traditional route of finding an agent and selling his manuscript to a publisher and turned to the Seattle-based publishing house Girl Friday Productions, which assisted with editing, artwork, and layout but allowed him the freedom and independence he needed to bring his endeavor to fruition.

“As a first-time author, I decided I had too personal a story to tell that I couldn’t wait for the industry gatekeepers to grant me that permission,” he says. “So, I tapped into my producer chops and decided that my first foray into this space was to independently produce my own work. I decided I would succeed or fail based on the merit of my own vision.”

Having successfully released his book in March, Treviso is already at work on his next novel and offers the following advice to his fellow storytellers: Commit to being a student of the craft of storytelling; trust your own taste—create what you like to read or see; and write every day if you can.

To learn more about Carlo Treviso and Siciliana: