Meg Konieczka Is Out of Their Shell 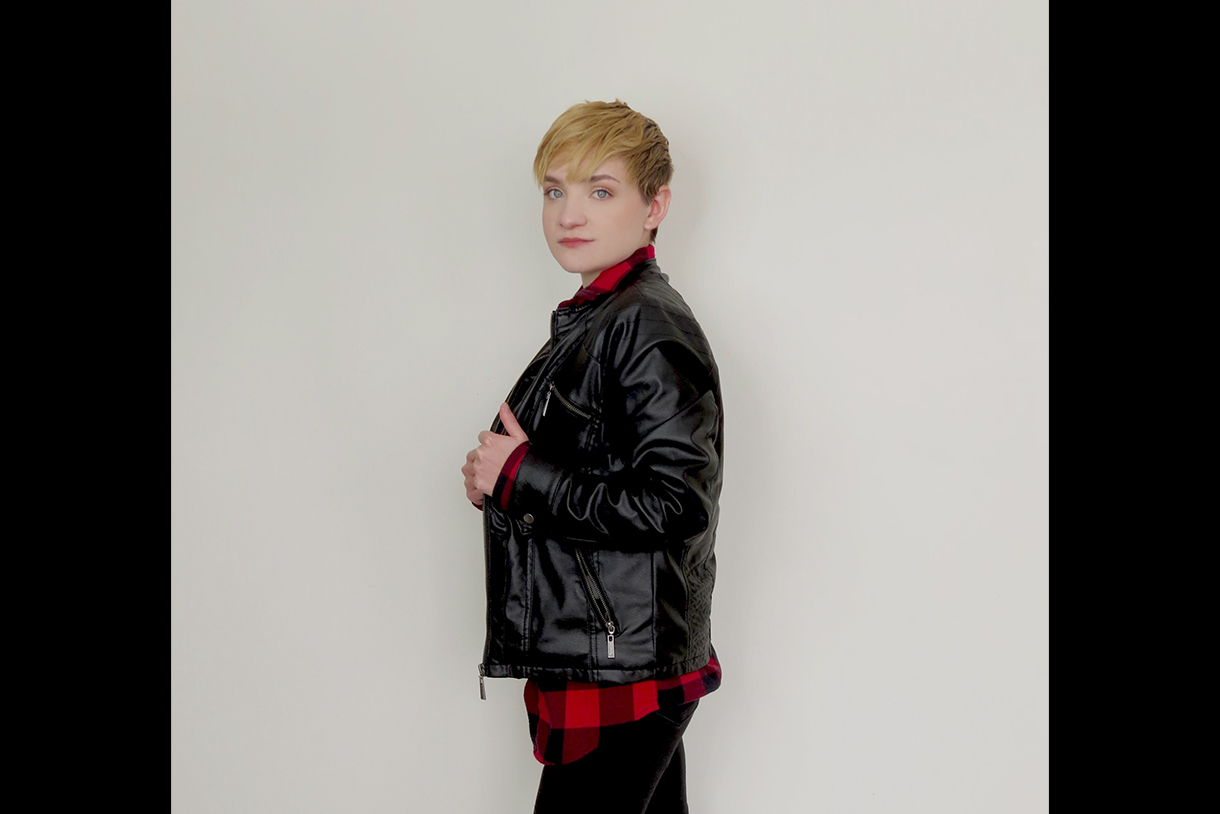 Theatre student Meg Konieczka was a sophomore in high school when they saw an ad for an acting class. Despite being shy and closed off, they decided to audition. The studio owner saw potential in Meg, so Meg decided to continue to take classes throughout high school.

“Before I started taking acting classes I thought I would do nothing with my life, I had no passion or dream. I was very shy and closed off from the world,” says Meg. “But acting helped me come out of my shell and be the bubbly outgoing person that I am now.

Currently an Acting major with a minor in Stage Combat in Columbia College Chicago’s Theatre Department, Meg is set to graduate in the spring of 2023. “After I graduated high school, I took a gap year so I could pursue acting a bit and really decide what I wanted to do with my life,” they say. When Meg was ready to start college, they narrowed their choices down to Columbia and another art school in Hollywood. “As much as I would have loved to be living in Hollywood and studying acting out there, it just seemed too far.” Meg wanted to be closer to home as their mother was going through medical issues at the time. “I did not want to be 2,000 miles away from her if something happened.” As one of Meg’s top choices, they knew Columbia was the right school for them.

Far from the shy person Meg once was, they are now much more outgoing and social. This newfound confidence comes in handy in Meg’s acting at Columbia and outside of school. “Outside of school, I train mostly for film stunts working on fighting and falling, for the most part. Along with weapon (swords) work,” they say. Meg is currently the head Teaching Assistant of the Stage Combat program at Columbia. “I am always in the Theater building practicing or learning new things from the combat teachers or students,” they say. “The third floor of the Theater building has really become a home for me—most days I spend more time there than at my actual home.”

Meg’s advice to others interested in studying theatre: “My advice is to follow your dreams. Yes, that's cheesy and everyone says it, but if you want something enough, you will get it. If you work hard enough, you will get there. In the great words of Jim Carrey, ‘You can fail at something you don't want to do, so might as well take a chance on doing what you love.’”