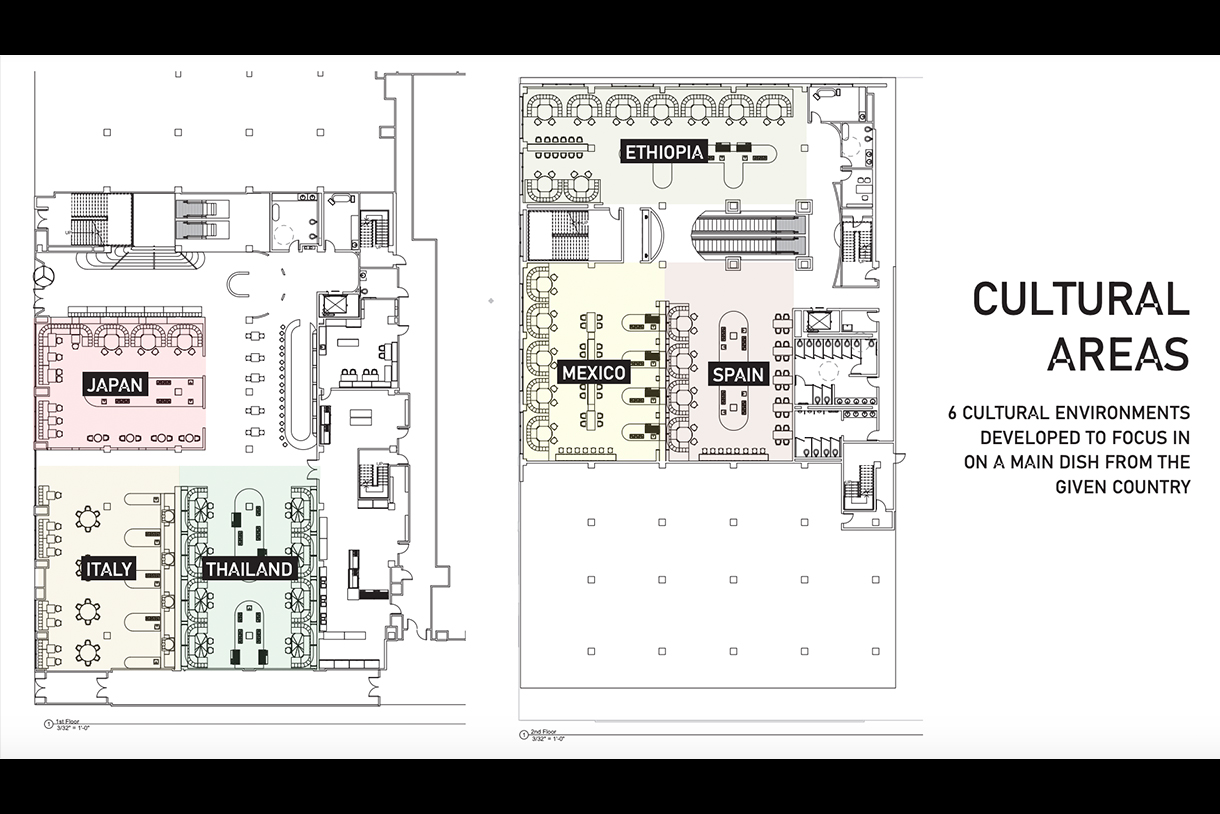 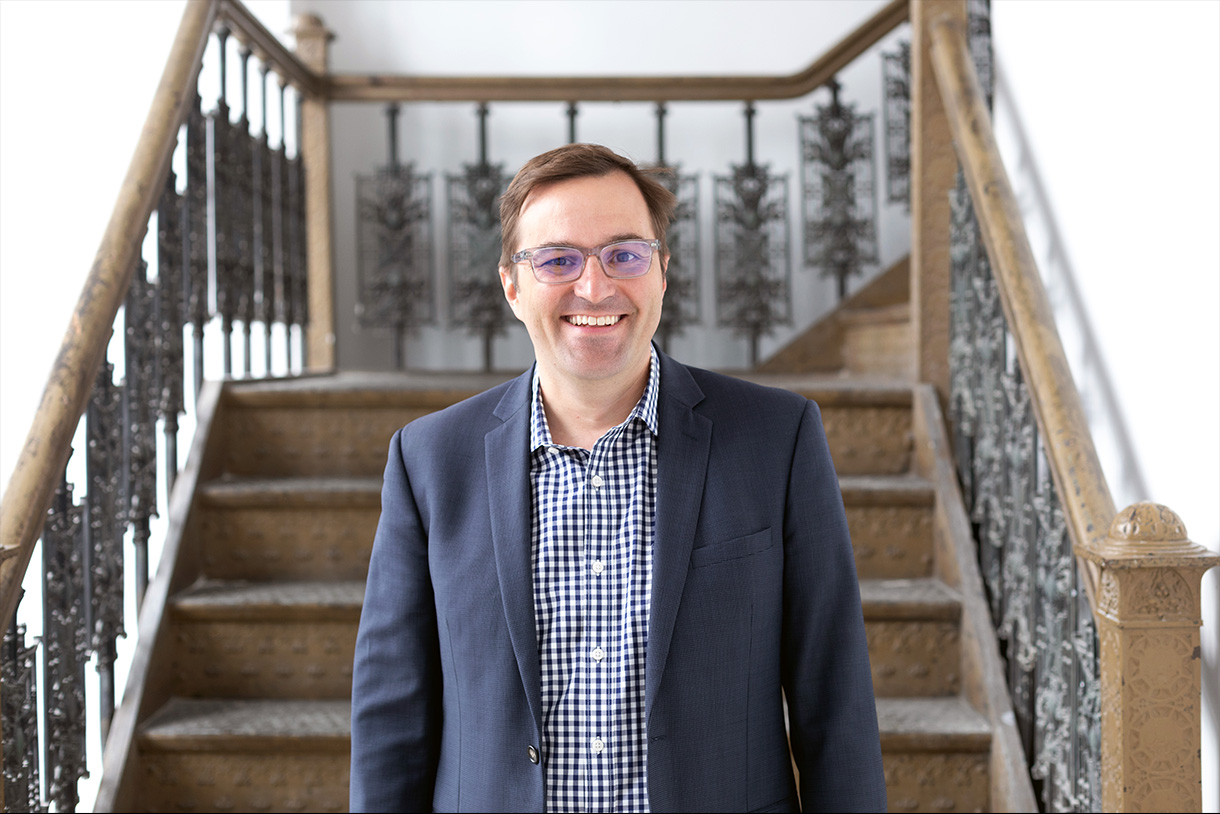 David Broz
How architecture and design can change the world

For Designer-in-Residence David Broz, a Principal in the global architecture and design firm Gensler, it’s all about building a better world, one project at a time. In fact, Broz describes his primary passion as “making an impact on the community I am a part of.” With Columbia owing the design of its award-winning Student Center to Gensler (as well as hundreds of other campus projects), Broz is now teaching in the heart of a community defined by the passions and vision of his life’s work. It’s a reality Broz approaches now with some humor: I’ve had the absolute privilege and honor to have been the main architect doing projects at Columbia for the past 18 years. Over 200 projects,” he says. “In fact, there is probably not a space on campus that I haven’t been in, renovated, or planned a renovation for.”

Now, Broz is lending his passion and expertise to teaching in Columbia’s Interior Architecture Department, where he is teaching third year Design Studio, fourth year Research Methods, and fourth year Design Studio. Fundamental to his pedagogical philosophy is that design and architecture should reflect the values of the communities they serve. In the wake of the larger American urban DEI awakening of 2020 when, as Broz states, “it was clearly evident that our cities were not welcoming to everyone,” Broz’s fourth year Design Studio students are reflecting on and researching ways to make Chicago’s downtown part of the change they wish to see in the world.

The final project, for these students, will be a research book created in partnership with graphic design students. With preliminary work already in, it’s fair to say that these students have delivered beyond anyone’s wildest imagination. Not one of the students presented a final project that looks like what is on the street today.  Instead, students presented solutions to pressing social issues. From projects that included a homeless empowerment center to an immigrant acclimation center to a Women’s Leadership Academy focused on the Chicago Sky to celebrate the Chicago WNBA team’s championship in 2021 and developing future female leaders, these students are using their foundational studies grounded in Canadian Designer and Educator Bruce Mau’s theories of massive change to dig deep and dream big.

As one student, Natalie Williams, wrote of her project “Re-Forum,” which seeks to reconstruct State Street as a place of positive engagement, “[I see] The reinventing of State Street as a public forum for conversation, healing, and reconnecting within the city. This space is designed to be open, transparent, and welcoming - a living language laboratory where participation matters as it combines the connective, conceptual and linguistic aspects of conversation under one roof.” Indeed, the opportunity for collective healing and change can be seen in each student’s depth of hope for a better future and their plans to use their skills in Interior Architecture to sustainably support that development and change.

Broz hopes that his students will take their experience in his class to continue making positive changes in their own communities. “[I’d] like the students to find their own footsteps and create a path and inspiration for those who come after them,” Broz says. “I’m showing them that the confidence they need to make massive change has always been within themselves. I’m just here to shine a light on it and ignite it!”