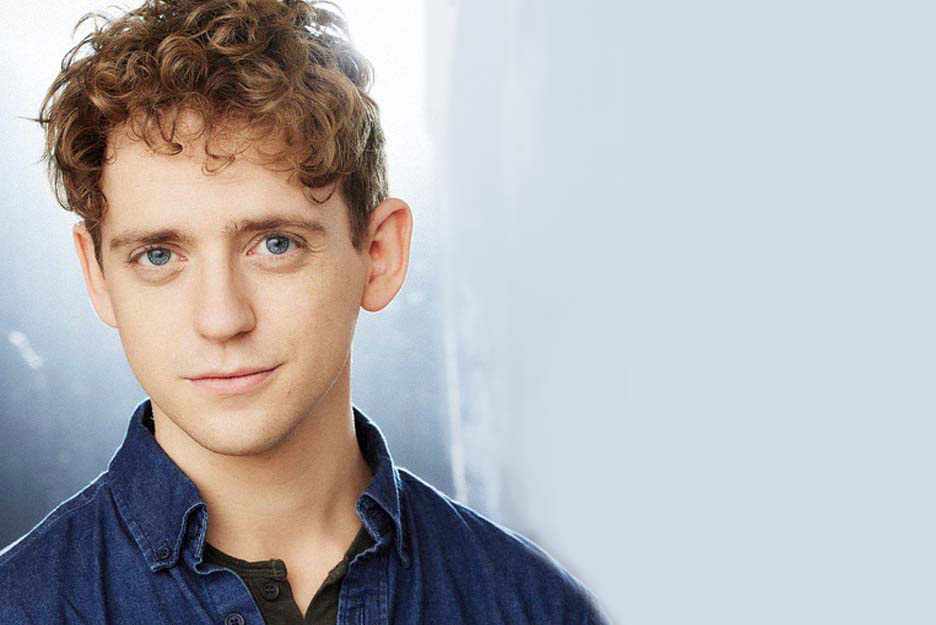 Michael Kurowski ‘16 stars in production of “Big Fish” at The Marriott Theatre.

The Chicago theater scene can be summed up with one word: opportunity.

Opportunity is around every corner, but you have to work hard and seize it.

That’s according to Theatre alum Michael Kurowski ‘16, who started working in the city’s theatre circuit as a student and has found success on stages across the city. Kurowski is now starring in Big Fish at The Marriott Theatre as Will Bloom.

Kurowski’s journey began in Detroit, where he enjoyed participating in high school plays but didn’t consider an acting career until his parents and teachers saw his talent and passion and urged him to look for a college that would allow him to continue hone his skills.

Without years of formal training like other acting-school hopefuls, Kurowski struggled with the audition process at some programs. Columbia’s willingness to take a chance on him helped him dive headfirst into his professional acting career.

They just took you in as you were and went, ‘Okay, if you want to work, you got to push yourself,’” says Kurowski.

Push himself he did. Kurowski was involved in every mainstage production in his four years at the college, learning to work with his classmates and different directors firsthand. He also took advantage of the connections he made with faculty members who are also working theatre professionals outside the classroom.

These connections led him to work with The Hypocrites, Jackalope, and other Chicago theatre mainstays while he was still a student, an experience he values as a critical piece of his college experience.

"I was allowed to go outside the school and be a part of the theater community, because that's what I wanted to do,” says Kurowski.

All this work on top of the typical college fare like papers and exams kept Kurowski plenty busy, but even through difficult assignments he found joy in the tasks at hand.

When you finally find something that you click with and a passion and you get to learn on top of that, I didn't feel busy,” Kurowski says. “I felt in control, which was nice.

In his classes, Kurowski learned everything from stage combat to the proper stage placement in musical theatre. These lessons, along with the ones he learned in the field, helped prepare him for his post-graduate success, including his new role in Big Fish.

In his role as Will Bloom, a reporter and father-to-be trying to mend a strained relationship with his own father, Kurowski sings more than he has in any other production and draws from his own life experiences. As a father of two, Kurowski has found it easy to connect with Will and tap into the character.

I feel comfortable because we've done this kind of heavy lifting work in the classroom ... I know how to take from my life and put it on stage,” Kurowski says. “I learned that from my classes at Columbia.”

Kurowski stresses that as much as he did learn in the classroom, much of what helped get his foot in the door came from making connections with Columbia faculty and taking advantage of every opportunity he could find outside the classroom.

But the more you make connections with those around you, and if you start now with these amazing faculty that are there, they will push you in the right direction if you trust them,” Kurowski says. “They will give you tools to be successful, it's up to you how you use them.