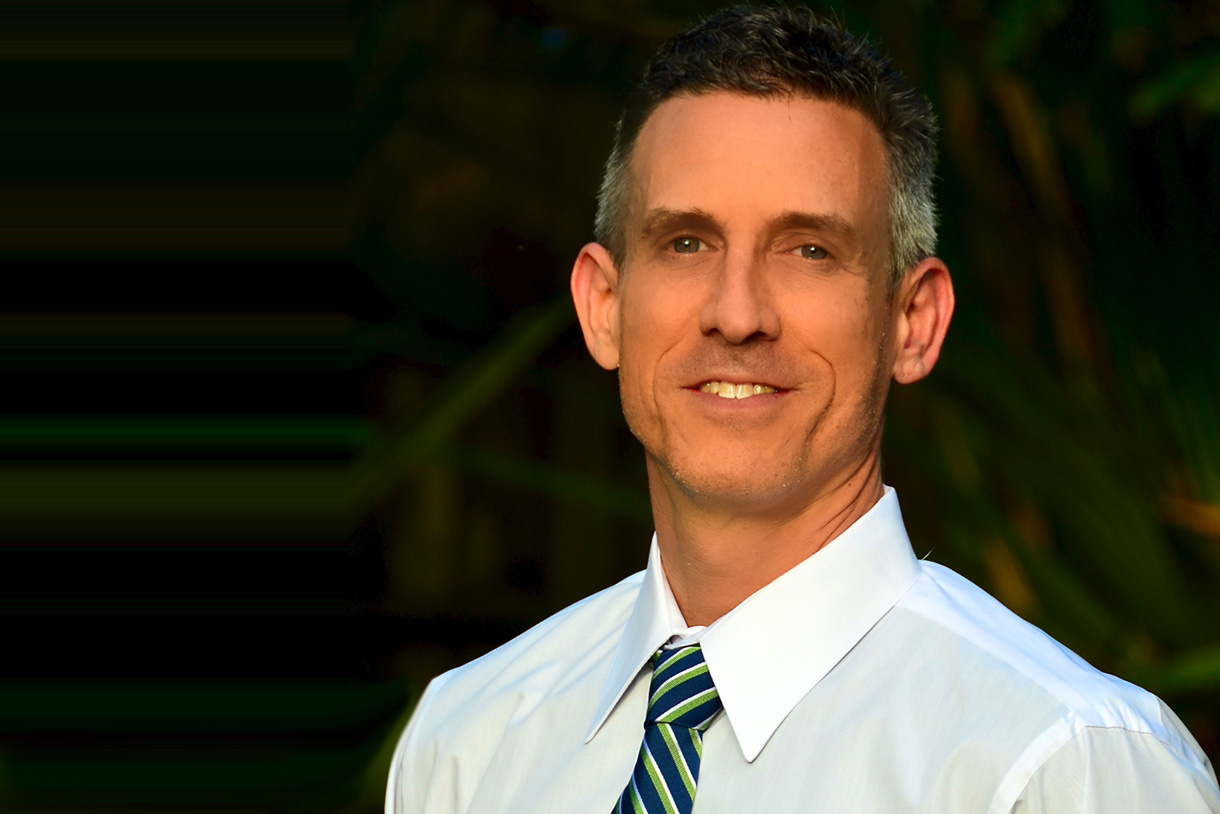 Columbia College Chicago has named Eric Freedman, Ph.D., as its new dean of the School of Media Arts. Freedman will assume the role of dean as well as professor in Cinema Art and Science on July 1.

CHICAGO (Mar. 1, 2016) – Columbia College Chicago has named Eric Freedman, Ph.D., as its new dean of the School of Media Arts. Freedman will assume the role of dean as well as professor in Cinema Art and Science on July 1.

Freedman comes to Columbia College Chicago from Queens University of Charlotte where he has been the dean of the James L. Knight School of Communication since 2012. During his tenure at the Knight School, he has overseen a $6 million endowment dedicated to bridging community engagement and new media innovation, and developed strategic partnerships to build civic capacity while enriching student experience.

“Eric’s extensive background in media arts, including cinema, interactive media and television, to name a few, brings valuable, interdisciplinary leadership to the college,” said Stan Wearden, provost and senior vice president at Columbia College Chicago. “We look forward to Eric working with faculty to articulate a clear vision for the School of Media Arts and strengthening our relationships with industry leaders and partners in Chicago.”

Prior to his position at Queens, Freedman served as the Assistant Dean of the College of Arts and Letters at Florida Atlantic University, and the Associate Director of FAU’s School of Communication and Multimedia Studies, where he built interdisciplinary undergraduate and graduate programs in media, technology and entertainment, and led the development of specialized science and environmental journalism programs in partnership with the Scripps Research Institute and the Max Planck Florida Institute.

“Columbia College Chicago is a fantastically engaged campus, both in terms of its faculty, staff and student body, and in its attachment to the city,” said Freedman. “One of my true passions is leveraging the power of urban institutions in urban environments, and I’m drawn to the significant educational, industrial, civic and cultural capital in Chicago that is already reflected very thoughtfully and strategically across the college. The School of Media Arts has already secured its foundation, and I am honored to have the opportunity to work with faculty, staff, students and senior leaders to forge its future.”

Freedman is the author of Transient Images: Personal Media in Public Frameworks (Temple University Press, 2010). His most recent essays include “Resident Racist: Embodiment and Game Controller Mechanics” (Pearson) and “Technobiography: Industry, Agency and the Networked Body” (Peter Lang). He is also an accomplished media artist and has been an active public access producer engaged with community media practices. Freedman’s creative work has been exhibited at notable venues in the United States and abroad, including the Museum of Contemporary Art in Miami, the American Film Institute, MIX New York, and Ars Electronica. He is a 2006 recipient of the South Florida Cultural Consortium Fellowship for Visual and Media Artists, and a 2012 Time Warner Research Fellow.

Freedman holds a Ph.D. from the School of Cinematic Arts at the University of Southern California, and a B.A. in Art History from Cornell University.