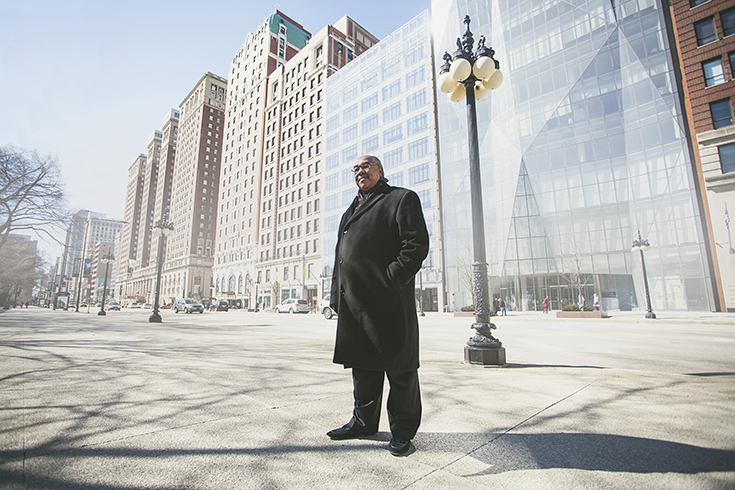 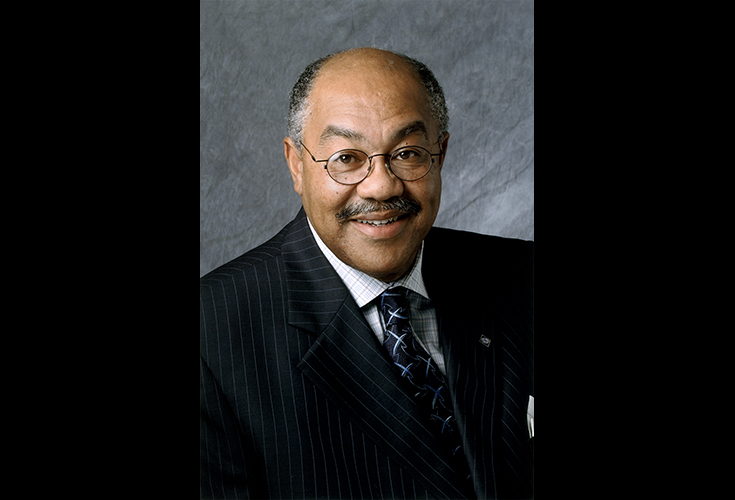 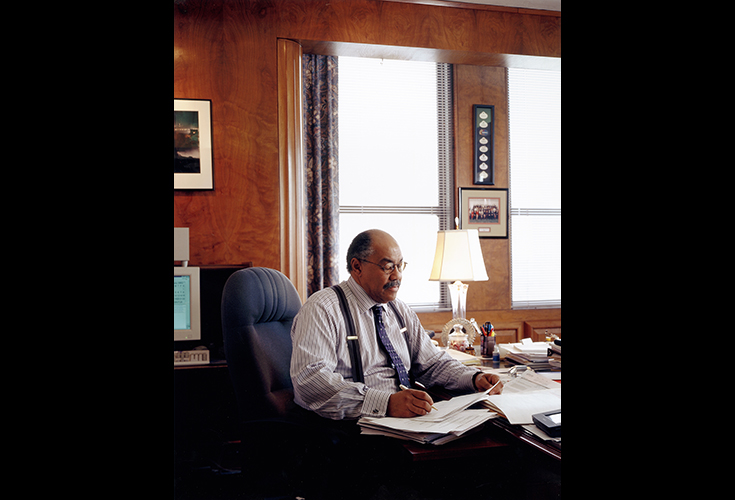 Dr. Carter’s 13-year tenure (2000-2013) at Columbia was during a time of substantial change in higher education. He led the transformation of the college from a locally known commuter school into an established residential campus that drew in students from across the country. Under his leadership, the urban campus footprint grew to include classroom, office, exhibition, performance, and residence hall spaces, making the college the largest single presence in the downtown South Loop area. During the 2000s, the college purchased and refurbished several buildings for the new student population. He also oversaw the development of Columbia's first newly constructed building, the Media Production Center, which opened for classes in 2010.

On the academic and student success side, Dr. Carter not only formalized the dean positions, but he oversaw the creation of Columbia’s school structure—School of Fine and Performing Arts, School of Media Arts, and School of Liberal Arts and Sciences. He also established the Student Affairs division, which now provides Columbia students with vital support in campus life outside of the classroom.

Dr. Carter was committed to the holistic college experience and ongoing success of Columbia students, championing several new programs and initiatives, including Manifest, the annual urban arts festival for graduating students; and ShopColumbia, the commercial venue for students to showcase and sell their work. He also oversaw the expansion of Columbia’s internship and career-preparedness programs, such as the popular and successful Semester in LA.

A scholar and composer, Dr. Carter’s career reflected the complex path of an artist and educator. It carried him from performing at the International Jazz Festival in Montreux, Switzerland, to teaching music at Governors State University in Chicago and serving as dean, then provost of Academic Affairs at Berklee College of Music in Boston. Throughout his career, he consulted on music education and minority issues in music education for organizations worldwide. He published and lectured extensively on education, jazz, and African American music history and culture.

Dr. Carter’s contributions to Columbia were significant. He challenged the institution to respond to the way education was rapidly changing, and in so doing, he opened a path for Columbia to continue to evolve as it has always done so well over its 127-year history.

The Columbia community is deeply indebted to Dr. Carter for the role he played in ensuring Columbia’s long-term impact in education, in the arts and media, and in the great city of Chicago and beyond.

A memorial service is planned for the fall.