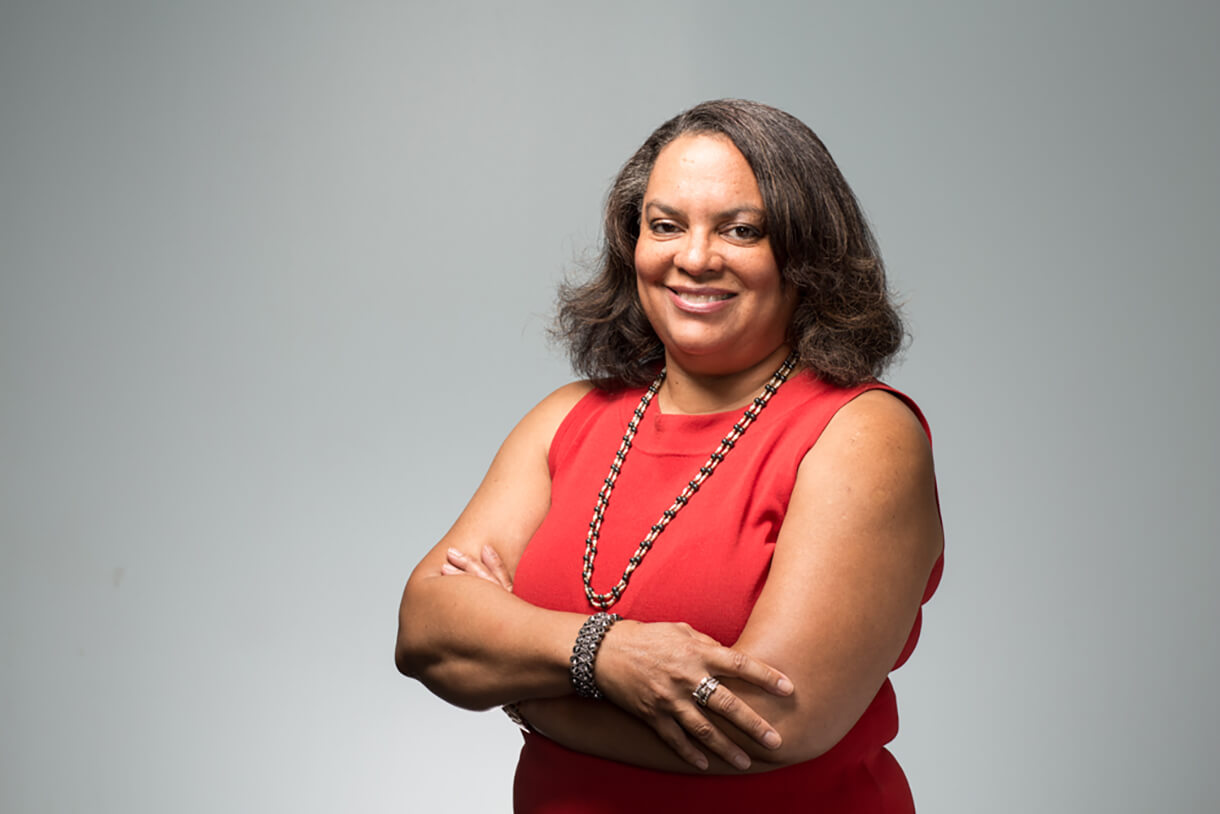 For the past six years, Duster gathered work by African American women about the efforts and media depictions of Michelle Obama before and during her time in the White House. The new anthology includes poetry by Clara Freeman, artwork from Rhonda Gray, and essays and personal reflections from scholars including Carole Boyce Davies and Duster herself. The book follows Dusters previous books Ida In Her Own Words and Ida From Abroad, which focus on her great-grandmother Ida B. Wells, the famed suffragist and anti-lynching activist.

“The book is not a biography, it's more a documentation and reflection on the work of Michelle Obama as First Lady and the effect it had on women in the African American community," said Duster, who teaches in the Business and Entrepreneurship department at Columbia College Chicago. "We felt it was important for African American scholars to add to the academic canon and put the work of Obama into historical context. In addition, we wanted to include voices from a variety of women as a sample of how we responded to Obama's presence as the first Black First Lady of the United States.”

This year, Duster appeared on The New York Times podcast The Daily, voicing the words of Wells, and has emphasized the importance of preserving Wells’ legacy. On July 25, the City of Chicago announced the renaming of Congress Parkway to Ida B. Wells Drive, making it the first downtown Chicago street named after a woman or person of color. She currently teaches and tutors writing and is a sought-after speaker on topics involving women’s rights, monuments, and empowerment. Duster sees some similarities between her great-grandmother Wells and her former Whitney Young classmate Obama. “Both faced a lot of criticism in a very public way and they didn’t let that distract them from focusing on their work. They both managed to live by their own terms. They are Americans who defined and redefined Black womanhood,” said Duster.

Michelle Obama’s Impact on African American Women and Girls is currently available in retail outlets and the entire book or individual chapters can be purchased through the publisher.

About the Author:
Michelle Duster is an award-winning author, speaker, and educator, with two decades of experience in writing, advertising and marketing communications, event planning, and concert promotion. Since 2008 she has written, edited, and contributed to nine books and dozens of articles. She is active with several committees and boards to develop city, state, and national projects that focus on the contribution to history by African Americans and women. She earned her BA in Psychology from Dartmouth College, completed coursework for MFA in film and video at Columbia College Chicago, and earned her MA in Media Studies from the New School in New York City. She is a native Chicagoan who currently teaches and tutors writing at the college level.

Columbia College Chicago is a private, nonprofit college offering a distinctive curriculum that blends creative and media arts, liberal arts, and business for nearly 7,500 students in more than 100 undergraduate and graduate degree programs. Dedicated to academic excellence and long-term career success, Columbia College Chicago creates a dynamic, challenging, and collaborative space for students who experience the world through a creative lens. For more information, visit www.colum.edu.