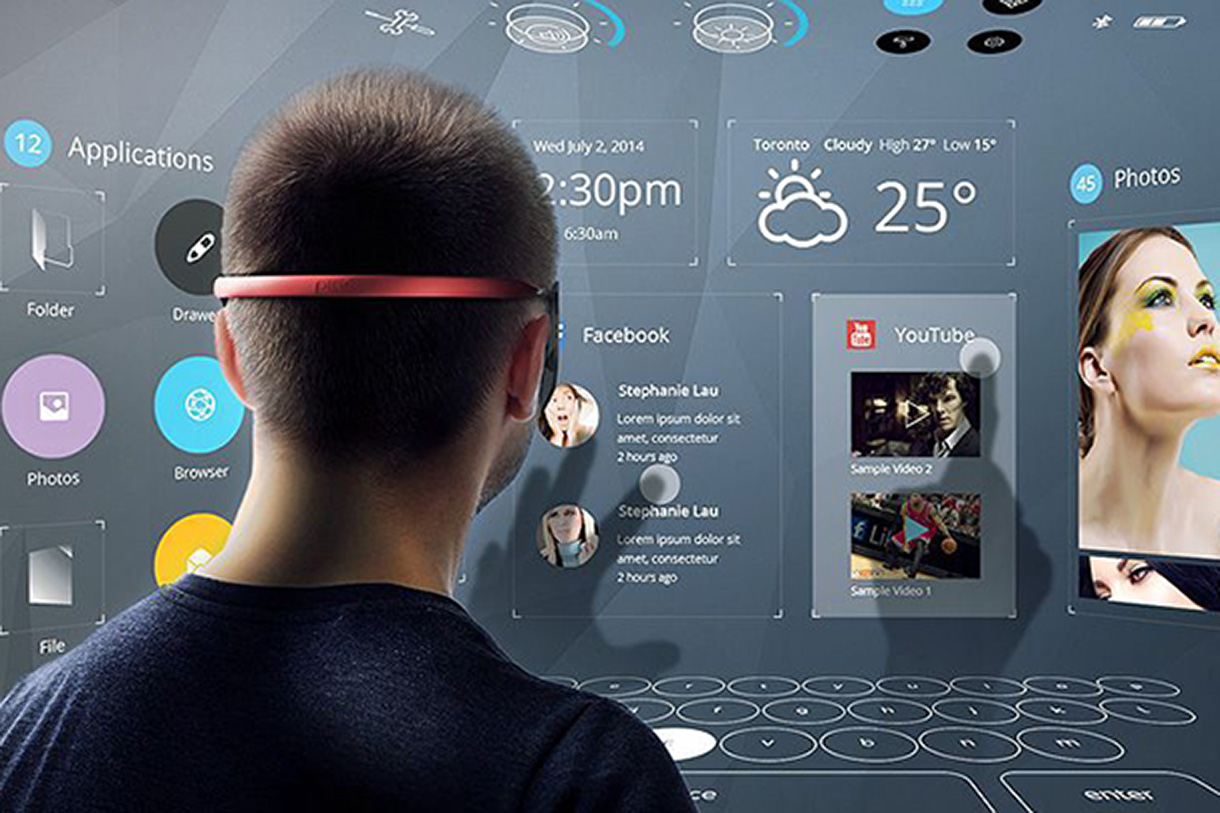 Columbia is among the few higher education institutions in the U.S. to offer distinctive online courses in high-demand new media.

Columbia is the first to provide a comprehensive course in 360 audio production for VR and is one of only a few higher education institutions nationally to offer AR/VR classes online. Registration is now open for the these eight-week courses at Columbia Online. Classes begin April 30.

Although AR/VR first impacted digital entertainment, its application is now being widely implemented in multiple industries. Industries that rely on AR/VR include retail, architecture, sports, manufacturing, aerospace, defense, energy, and healthcare. Businesses use AR/VR for employee training and development, communication, team and industry collaboration, and big- data management and analysis. As groundbreaking technologies become more mainstream, the demand for skills, competencies, and innovations in applying these technologies will continue to grow.

Columbia Online’s courses in new media have been created and will be taught by established, and notable, award-winning industry experts:

Dreyer is a national pioneer in VR, and a writer, director, and artist working in technology and storytelling. As chief creative officer of immersive studio Clever Fox, Dreyer lent his VR expertise toward developing brand experiences with Star Wars, Warner Bros. Records, and Disney. Dreyer created the original VR series The Depths and the immersive film series Electric Sheep. He directed and co-directed the first two VR documentaries from Participant Media, a company dedicated to promoting entertainment that inspires social change, such as An Inconvenient Truth, The Help, and Spotlight.

Douek is an award-winning composer, instrumentalist, and co-founder of ECCO VR, one of a few companies dedicated solely to sound and music in the VR space. Douek has created sound and music for VR experiences across entertainment, training, and health disciplines, working with major Hollywood Studios such as Lionsgate, entertainment brands such as NBC and Hulu, and leading VR companies like JauntVR, VRPlayhouse, Studio Transcendent, and others. Douek’s music has been featured in numerous television episodes, documentaries, films, and commercials, including IMAX features such as Flying Monsters 3D, the multiple Emmy-winning documentary First Life with Sir David Attenborough, and animations such as Yu-Gi-Oh!, Sonic X, and The Teenage Mutant Ninja Turtles.

McCasland is a leading San Francisco-based VR/AR product designer and UX developer, who works to design “experiences that leave the screen and touch the world around us.” Apple recently named McCasland’s mobile AR application (Paint Space AR) as one of the best iOS apps of 2017.

Steinke is an experimental media artist, musician, designer, and developer. Over the past two decades, Steinke has produced interactive content for numerous companies, including Atmosphere Proximity, Viacom, Ogilvy, Charles Schwab, and The Girl Scouts of America.

“Columbia is excited to offer these valuable new media courses online. They are taught by top industry experts and structured to help people succeed in a rapidly changing industry,” said Robert Green, Vice Provost for Digital Learning. “AR/VR is a perfect fit for Columbia Online. It combines Columbia’s emphasis on creative practice with cutting-edge career opportunities to immerse continuing education students in state-of-the-art best practices at the intersection of arts, coding, and technology.”

International Data Corporation predicts consumer spending on AR/VR products will more than double every year for the next four years and statista predicts the economic impact of VR in the U.S. will be more than $27 billion by 2020. Additionally, analysts expect major job growth in the AR/VR industries and, according to Upwork, Swift is currently one of the fastest growing in-demand skills sought by employers.

Columbia continues to integrate innovative technology platforms in its classrooms and online course offerings, and to reinforce its role as a leader in the arts and media education. The college launched Columbia Online in Fall 2017 to extend its best-in-class curriculum to continuing education students, and in response to the high demand by employers for training and education in the arts, media, business, and technology. Columbia Online plans to add more course and program offerings over the next several months.