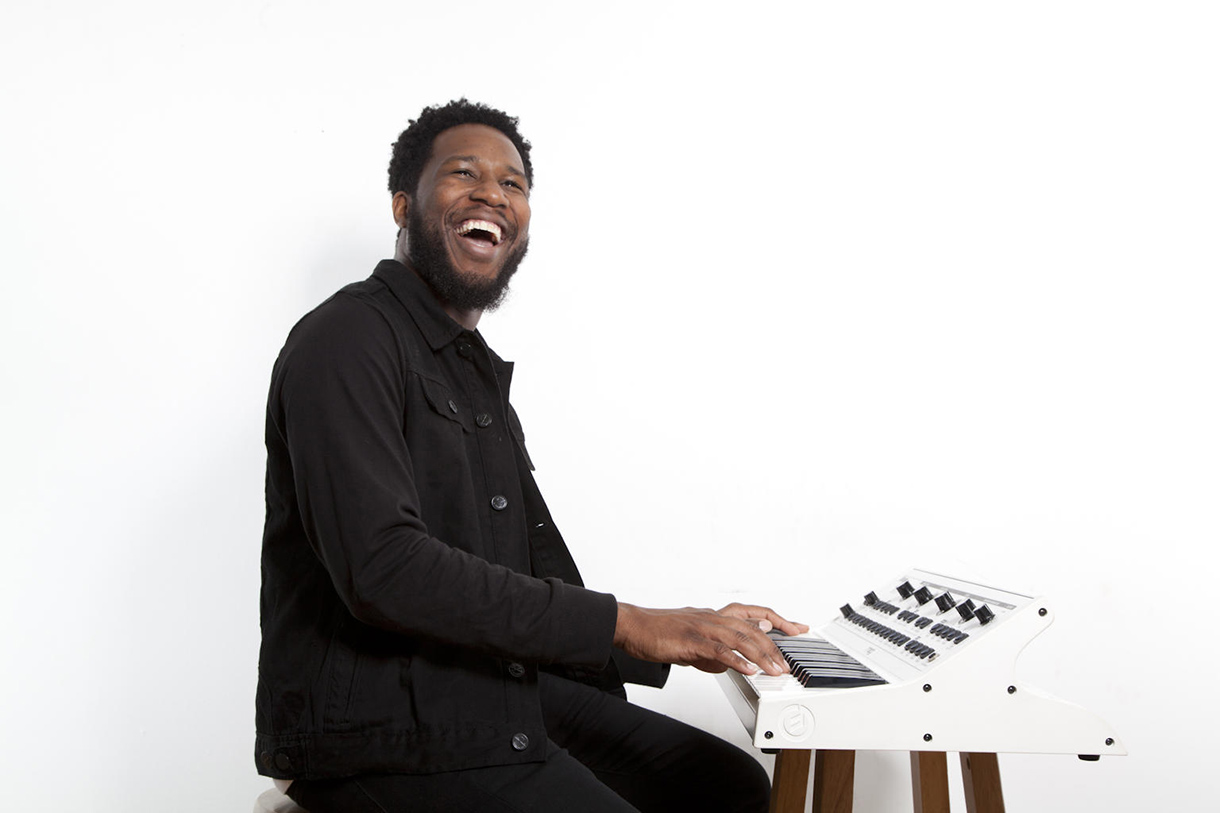 CHICAGO (March 8, 2018)—For a second year in a row, Columbia College Chicago will present in concert Grammy award-winning keyboardist, producer, and composer Cory Henry of Snarky Puppy and Funky Apostles fame. The public performance is a culmination of Henry's weeklong workshop with student music ensembles as part of the college's Artist in Residence program.

The concert will be held on Friday, March 9, 7:00 p.m., at the Music Center Concert Hall, 1014 S. Michigan Ave. Tickets are $20 for general admission, $10 for faculty, staff, and family of performers, $5 for students, and are available by through the Dance Center’s box office.

“Returning to Columbia has been a great experience, and working with the students and listening to them grow on a daily basis, has been very rewarding,” said Henry. “The fact that I can pass along some of the things that I have learned during my career and watch students immediately put it to use is amazing. They are a very talented bunch of young artists. I feel blessed to be part of the Artist in Residence Program.”

“Cory teaches with great passion and is a self-made virtuoso," said Joe Cerqua, faculty member in the Music Department, and creative director and producer of the program. "Cory passes his hunger for knowledge and his work ethic to our students, and creates an environment that allows students to try new techniques and new ways of thinking about music."