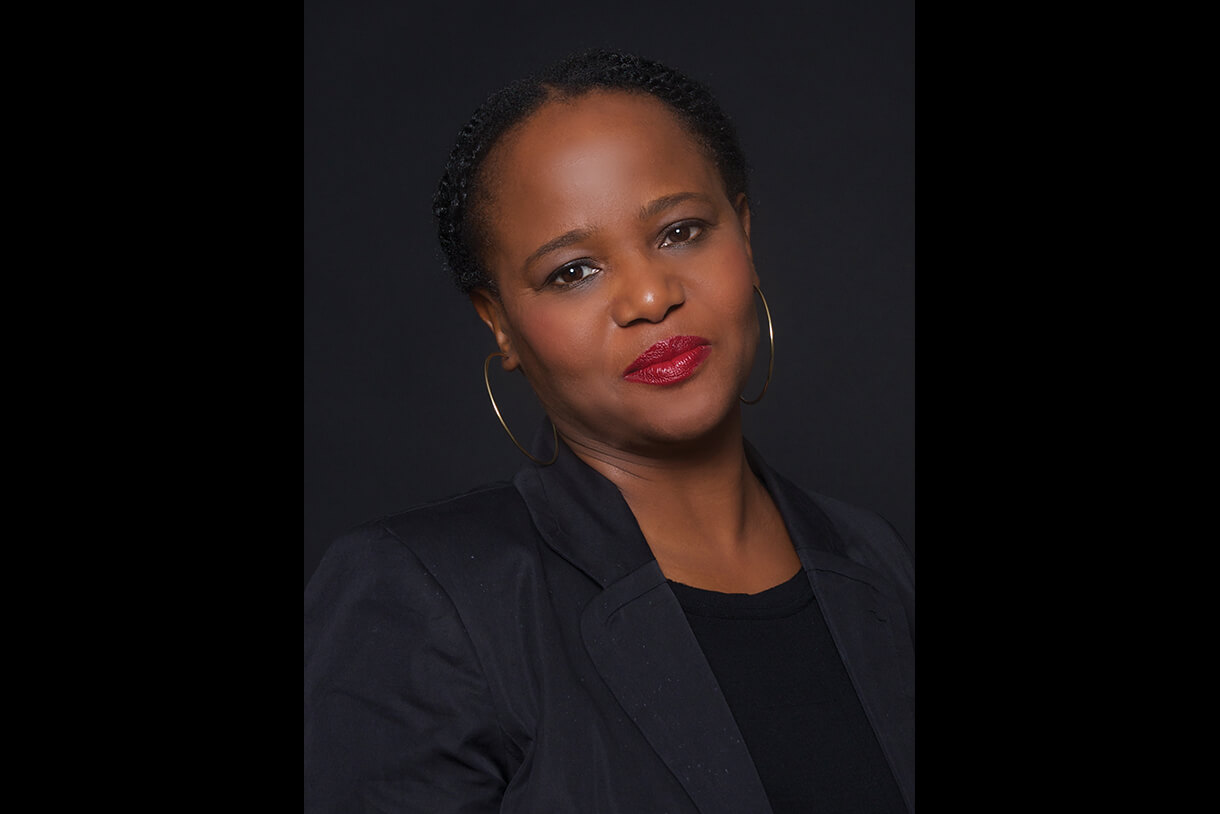 CHICAGO—April 16, 2019. Columbia College Chicago will host celebrated Haitian-American author and immigrant rights advocate Edwidge Danticat, as part of the 2019 NEA Big Read, an initiative of the National Endowment for the Arts (NEA) in partnership with Arts Midwest.

The Columbia College Chicago Library selected Danticat’s award-winning memoir Brother, I’m Dying (2007) as this year’s featured read. Danticat will participate in several events where she will discuss her book—an autobiographical account of her immigration experience from Haiti to America—and the struggles faced by immigrants today.

“It is crucial for us to examine what brings people here, what they sacrifice to arrive and to remain here, and all that they can contribute to this country, if given a chance,” said Danticat. “I particularly hope that the community of the city of Chicago, a city whose first non-native American settler was of Haitian descent, will find echoes of its own immigration story, both past and present, in this book.”

The NEA awarded the college’s Library a $15,000 grant for the 2019 NEA Big Read program to engage audiences in Chicago in a dialogue about the immigrant experience, immigration policy, and of living the “American dream.”

Danticat will participate in several presentations including a visit to Charles A. Prosser Career Academy in Chicago, followed by two public appearances at Columbia. The NEA Big Read keynote event entitled “The American Dream Reconsidered” will focus on her book and personal experiences. The second event, “What Makes America Great: Immigration Policy and Chicago,” includes a panel discussion about immigration and policy with U.S. Rep. Jan Schakowsky (D-IL) and Illinois Attorney General Kwame Raoul who is of Haitian descent.

“The Haitian-American immigrant experience has so many parallels to the many communities that have made Chicago the rich, diverse city that it is,” said Schakowsky. “I look forward to joining Edwidge Danticat and others to discuss how immigrants are realizing the American dream. This discussion will be a deep dive into the immigrant experience and how immigration policies impact the lives of so many.”

“Edwidge Danticat’s work underlines the profound effect that immigration policies can have on families who make America their home,” said Raoul. "As the son of Haitian immigrants, I see aspects of my own family in Edwidge Danticat’s work. She seamlessly weaves in the shared struggles and hopes common to immigrant communities in Illinois and across the country where people come together to make America home.”

Brother, I’m Dying was chosen by the college’s Library for its unique perspective of immigration’s effects on the entire family—those who leave and those who stay behind. Danticat chronicles these intergenerational sacrifices in her book.

“Edwidge Danticat brings into sharp focus questions of immigration, assimilation, and what the nation’s values and ideals represent in the 21st century,” said Norman Alexandroff, Columbia Library communications specialist and co-coordinator of the NEA Big Read events. “The NEA Big Read provides an opportunity for the college community to consider what role immigration has played in forging our national character and identity, and to consider what it means to be an American today.”

Chicago has historical ties to Haiti. Haitian explorer, Jean-Baptiste-Point Du Sable worked and settled in Chicago in the 1780s and is widely recognized as the city’s founder. Chicago is also home to a large Haitian community.

The college’s office of Academic Diversity, Equity, and Inclusion (DEI) is supporting the NEA Big Read events on campus. As part of efforts to diversify the curriculum, the college added Danticat’s book Brother, I’m Dying to courses offered in the departments of English, Theater, Film, and Marketing.

“Edwidge Danticat’s work guides you through treachery with gentleness and care, reminding us that no one wants to leave their home, unless the homeland has lost its humanity,” said DEI Co-Director Raquel Monroe. “We are proud to include her work in the college’s classrooms and are delighted that she is sharing her experiences with the college community.”

Keynote address Danticat will explore the meaning of the American Dream during the Trump presidency in an interview conducted by Karen E. Richman, professor at the Institute for Latino Studies at Notre Dame and author of Migration and Vodou.

Panel discussion and community celebration. Danticat will be joined by U.S. Rep. Jan Schakowsky (D-IL) and Illinois Attorney General Kwame Raoul to discuss immigration and its role in shaping Chicago and the U.S. A cultural celebration will follow, featuring music, dance, and food.

Both events will be held at Film Row Cinema, 1104 S. Wabash Ave.