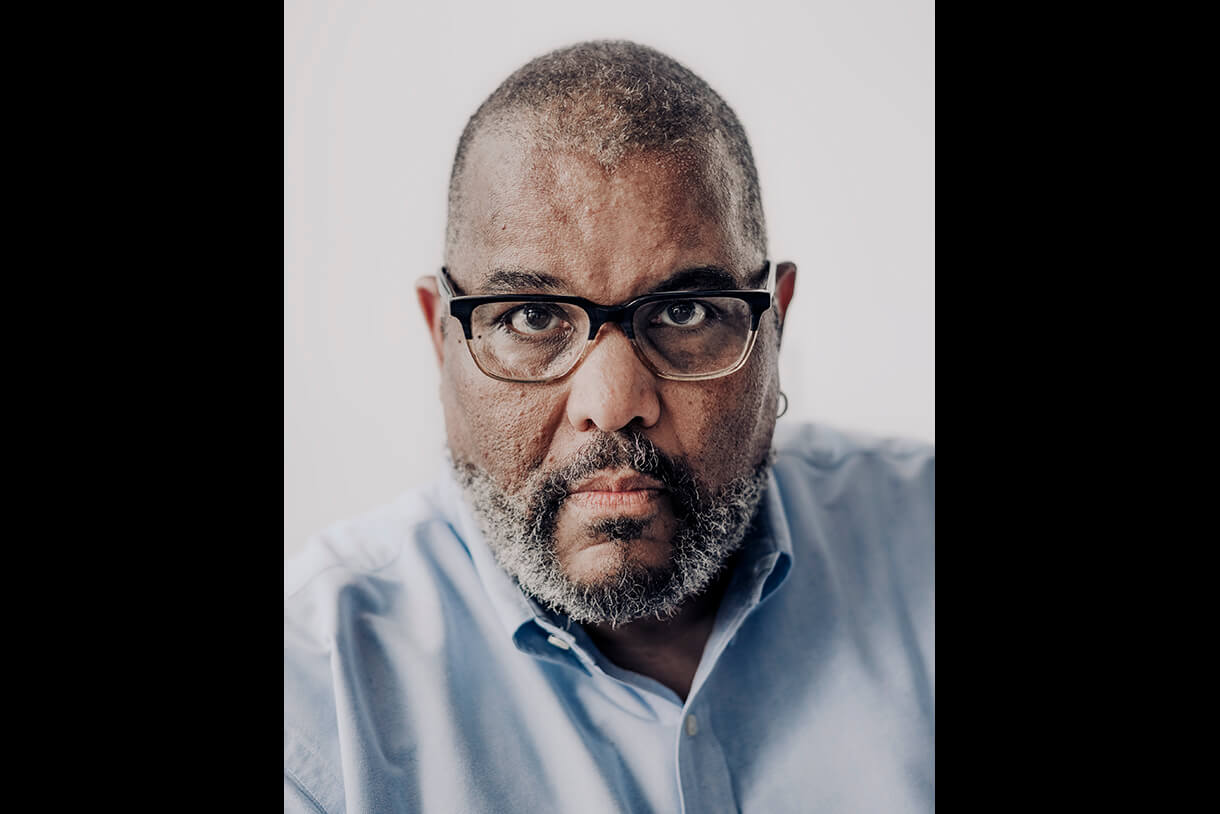 CHICAGO—April 2, 2019. The work of MacArthur “genius” grantee and Columbia College Chicago Photography Professor Dawoud Bey will be featured at Columbia’s Museum of Contemporary Photography, 600 S. Michigan Ave. The exhibition entitled Birmingham, Alabama, 1963: Dawoud Bey/Black Star is free and open to the public, and will run April 11 through July 7.

Bey is known for capturing everyday life and African American portraiture. In addition to his exhibition at Columbia’s MoCP, his other nationally acclaimed work Night Coming Tenderly, Black, is currently on exhibit at the Art Institute of Chicago.

“It’s important to me that my work be very connected to the larger social world,” said Bey.“What I try to do is to give things in the world and those people in the world that I am invested in a more resonant presence through my work. For me, it is a way of bringing the human community into a conversation with itself.”

Bey will discuss his work The Birmingham Project on the opening day of the exhibition at the Ferguson Auditorium (near the entrance of the MoCP) at 6 p.m. He will be joined by Dr. Gaëlle Morel, exhibitions curator at the Ryerson Image Center in Toronto, who organized the exhibition. The exhibition will include additional photographic images from the Center’s Black Star archive that document the civil rights movement in the United States during the 1960s. The images will provide context to the turmoil surrounding the civil rights movement and its media coverage.

Bey created The Birmingham Project in 2012 in memory of four black girls who were killed on September 15, 1963, after white supremacists bombed the 16th Street Baptist Church in Birmingham, Ala. Commissioned by the Birmingham Museum of Art, Bey created large-scale diptych portraits of children at the exact age of those killed in 1963 alongside portraits of adults at the age the children would have been fifty years later in 2013.

Bey’s work 9.15.63, will also be on display—a split-screen video exploring the social spaces of the black community in Birmingham alongside a route to the church from the vantage point of a child in the back seat of a car.

Bey’s exhibition is the last presentation this academic year of the college’s Collective Impact series—exhibitions and performances that feature nationally renowned artists whose work fosters a more diverse, equitable, and inclusive society.

“I always encourage my students to realize that the work begins with a relationship to something, whatever that may be,” Bey added.“Your job as young artists or photographers is to make the most coherent and resonant work that you can about those things.”

Bey began his career in 1975, photographing in the streets of Harlem, New York. The five-year project was later exhibited in his first solo exhibition, Harlem, USA at the Studio Museum in Harlem in 1979. His work is held in the permanent collections of a number of museums including the Art Institute of Chicago, the Brooklyn Museum, the Detroit Institute of Arts, the High Museum of Art in Atlanta, the Museum of Contemporary Art, Chicago, the Studio Museum in Harlem, the Museum of Modern Art, New York, the San Francisco Museum of Modern Art, and the Whitney Museum of American Art, among others worldwide.

In addition to a MacArthur Fellowship, Bey has received numerous honors over the course of his career, including the John Simon Guggenheim Memorial Foundation Fellowship and a fellowship from the National Endowment for the Arts. He is also a 2015 United States Artist Fellow.

Bey received a BA in the Arts from SUNY-Empire State College and an MFA from Yale University School of Art. He is represented by Stephen Daiter Gallery in Chicago, Mary Boone Gallery in New York, and Rena Bransten Gallery in San Francisco.

The MoCP is supported by the MoCP Advisory Board, the Museum Council, individuals, and private and corporate foundations. The 2018-2019 exhibition season is sponsored by The Andy Warhol Foundation for the Visual Arts, the Illinois Arts Council Agency, the City of Chicago’s Department of Cultural Affairs and Special Events (DCASE), and the Efroymson Family Fund.