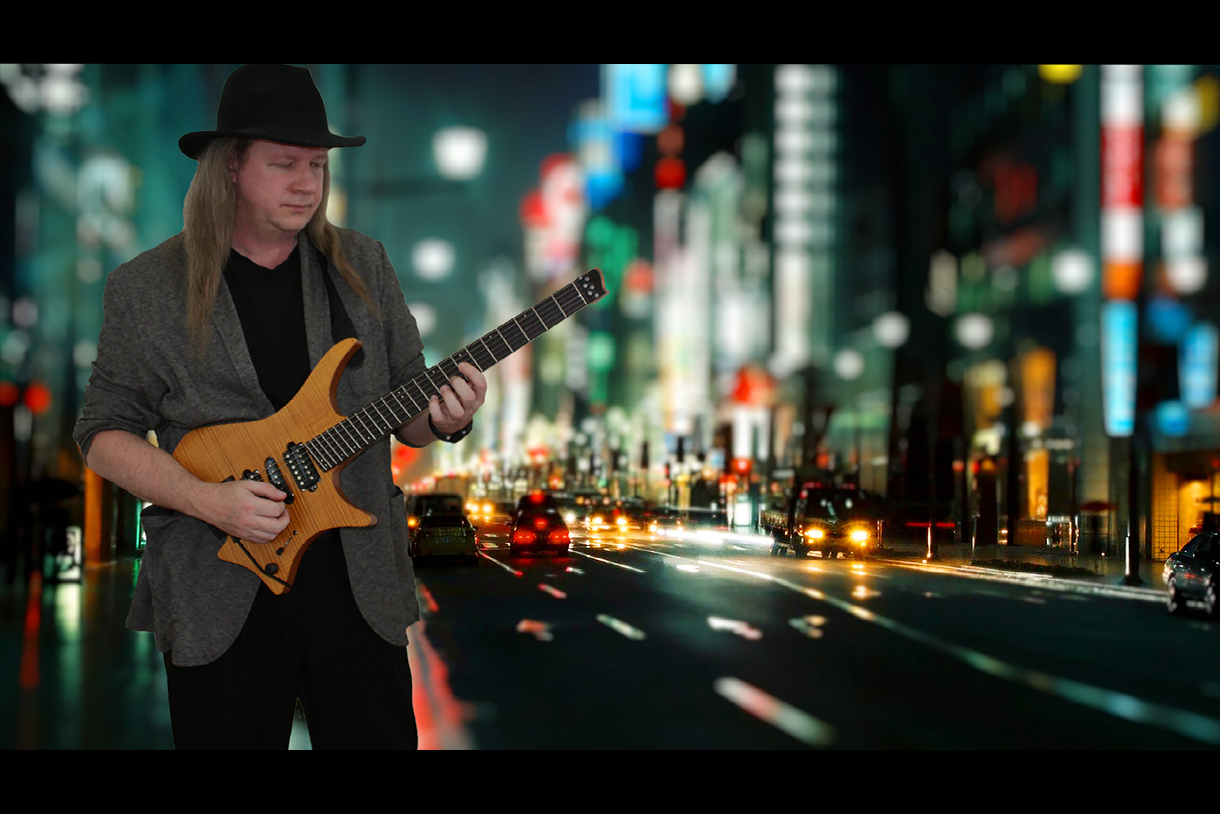 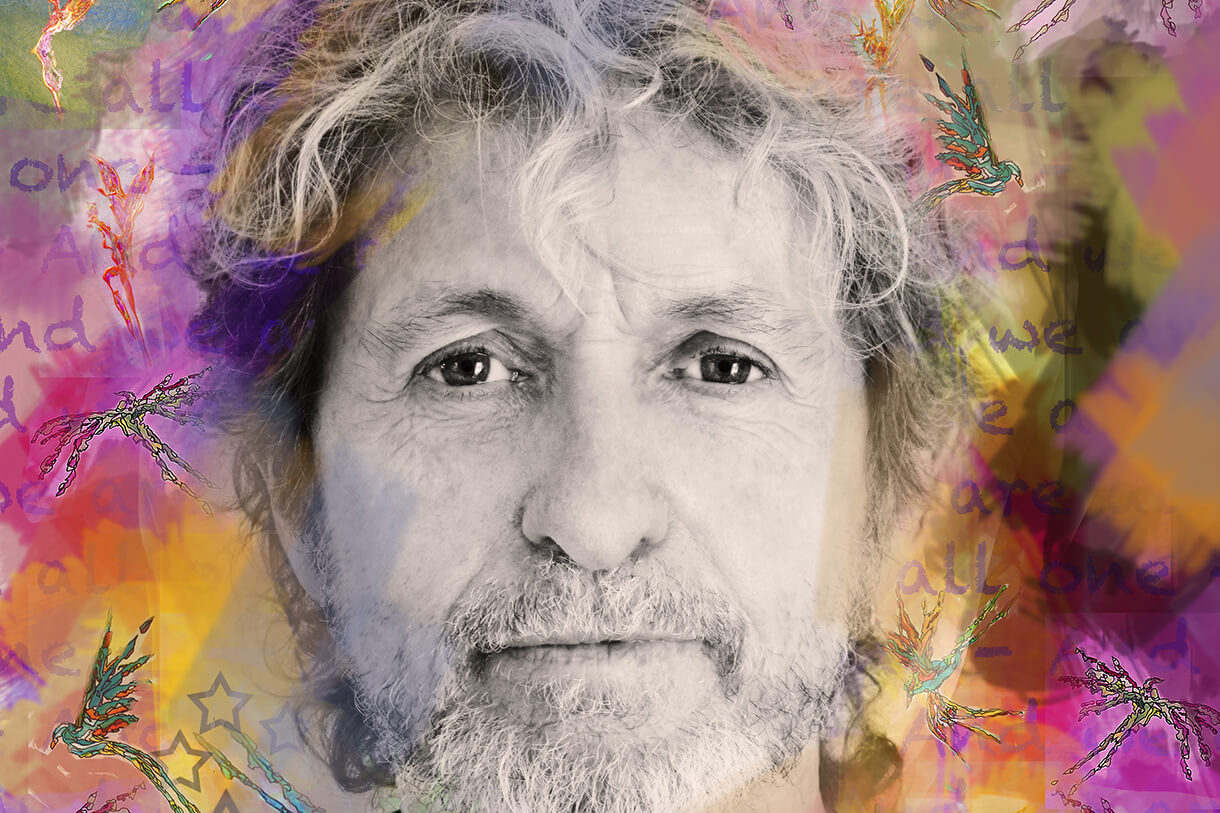 CHICAGO--March 20, 2019. Students in the Audio Arts and Acoustics program at Columbia College Chicago have been learning one-on-one from 2017 Rock & Roll Hall of Fame inductee and Grammy-winning singer/songwriter Jon Anderson, the lead singer of the band Yes, along with Columbia alum Sean McKee, who is both an Emmy-nominated composer and multi-instrumentalist, and a sound engineer.

Students will be learning how to mix a surround-sound soundtrack using the work from Anderson and McKee’s latest album titled, Jeremiah and the Magister Ludi which is currently being mixed at Columbia’s audio-mixing facilities by audio engineer Ryan Black, who is also teaching the class.

“I thought, we’re getting ready to mix this album, wouldn’t it be great to go back to Columbia, which is my alma mater and bring something to the students to get involved in,” said McKee. “I contacted the folks at Columbia, and they said let’s make a class out of this.”

McKee and Black meet with students each week and Anderson joins in via Skype.

“This kind of collaboration and partnership speaks to the unparalleled value Columbia offers its students,” said Ben Sutherland, associate professor and interim chair of Audio Arts and Acoustics in the School of Media Arts. “Amazing, once-in-a-lifetime experiences such as this project, in a uniquely independent department dedicated to all things audio, help to distinguish Columbia as a powerful and influential voice in the creative and media arts.”

McKee added that students are learning techniques, tricks, theory, and philosophies on mixing an immersive album, with Anderson and McKee’s album being a large part of the curriculum. Not only is the class a rare learning experience because of its instructors and subject matter, the project itself is relatively new for the album mixing industry, McKee noted.

While there have been classic albums that have been re-mixed in surround-sound, Anderson and McKee's say that they are among the first to have designed an album in this way from its inception.

“I always wanted to do something specifically for surround sound because that’s really how we experience the world,” Anderson said. “People have surround sound in their homes for movies, so why not for an album?”

The album will be mixed in 5.1 surround-sound which is the common name for six channel surround-sound audio. It uses five, full bandwidth channels and one low-frequency effects channel.

The album will include cinematic soundscapes in addition to the musical tracks. McKee’s excitement about this project compared to others is the innovation. “It’s not following any sort of traditional rules for mixing an album. We’re going to create new rules.”

In addition to the audio mixing, there is also discussion for a virtual reality visual companion to the album—another first—which will include generative visuals of the music shaped by the listener. This component will also be developed at Columbia within the Interactive Media Arts Department, with the help of Chair and Associate Professor Joseph Cancellero. In addition to this feature for the in-home user, a cross-sensory experience is also being designed for audiences to be used in Anderson’s live shows.

“This concept speaks to Anderson’s creativity as an artist and Columbia’s ability to bring it to life,” said Cancellero. “This is the cutting-edge of tech. It’s not cookie-cutter.”

Students and faculty participating in Anderson’s project will be credited on the album. More important, according to McKee, is the impact this will have on the industry, audiences, and of course, the students.

“Our concept album is meant to ‘take you there’ when you close your eyes and become engulfed in the story and its imagery, so in order to sonically transport the listeners, we're using some very adventurous tricks in the mix. Hopefully, this all inspires the students to try new things in their own work.”