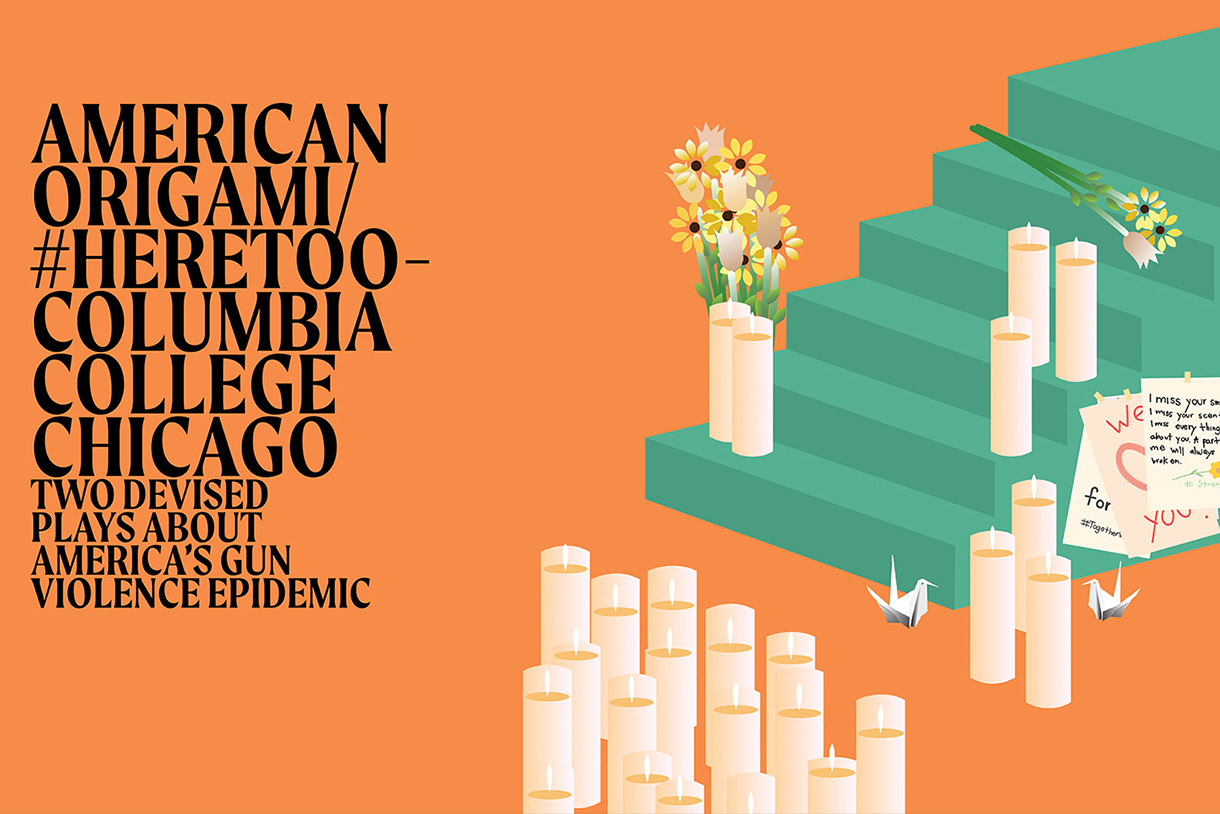 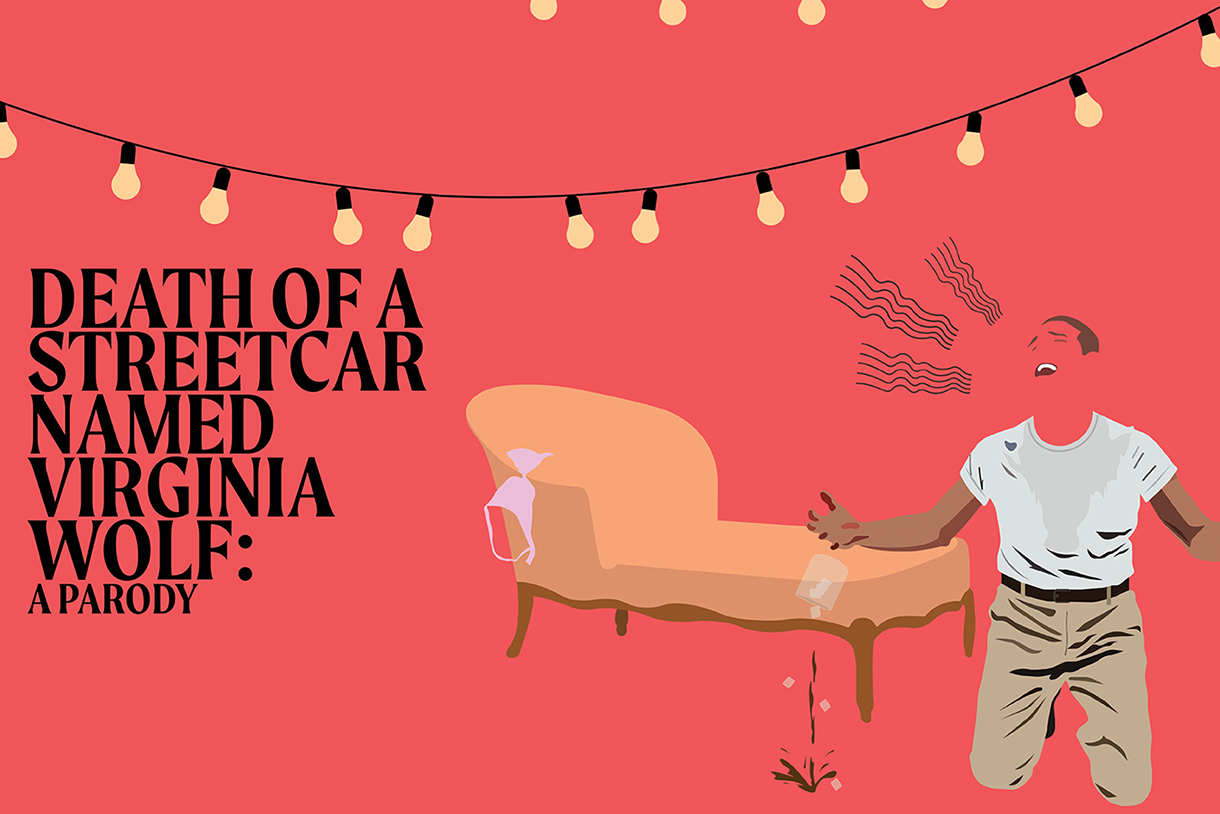 "After eighteen months of exciting but live-audience-free performances, we are thrilled to be back in our theatres,” says Susan Padveen, Associate Professor and Interim Chair at Columbia’s Theatre Department. “Safely and with all proper procedures, we are welcoming audiences back to watch exciting plays and new musicals made by our talented students."

American Origami and #HereTooCCC, directed by Barbara Pitts McAdams and Jimmy Maize respectively, are two student-devised plays in dialogue about America’s gun violence epidemic. The Theatre Department has partnered with the Museum of Contemporary Photography (MoCP) at Columbia College Chicago for these performances.

Photographer Andres Gonzalez’ installation at the MoCP is the foundation of American Origami, which looks back at mass shootings across the country with images and interview texts. #HereTooCCC focuses on the present work of gun violence prevention youth activists.

"We are so proud to bring this interdisciplinary project into fruition,” says Karen Irvine, Chief Curator and Deputy Director at the MoCP. “This collaboration has allowed us to not only explore the traumatic impact of gun deaths and injuries in the United States, but also the important connections between visual art, performance, and activism."

American Origami and #HereTooCCC will run from October 13 to October 23, and Death of a Streetcar Named Virginia Woolf: A Parody will run from December 1 to December 11.

Columbia continues to hold safety measures in place informed by guidance from the Centers for Disease Control and Prevention (CDC), the State of Illinois, the City of Chicago, and consultations with epidemiology experts from Rush University and the University of Chicago.

Theatre spaces have an upgraded filtration system and increased cleaning measures. The theatres are limited to 75% capacity. All patrons, regardless of vaccination status, will be required to wear a mask at all times. General admission tickets are $15. Discounted tickets for students and senior citizens are $10. Ticket sales begin September 20, 2021 on the Theatre Department’s website. Information about tickets is available at 312 369-6101 during weekdays.