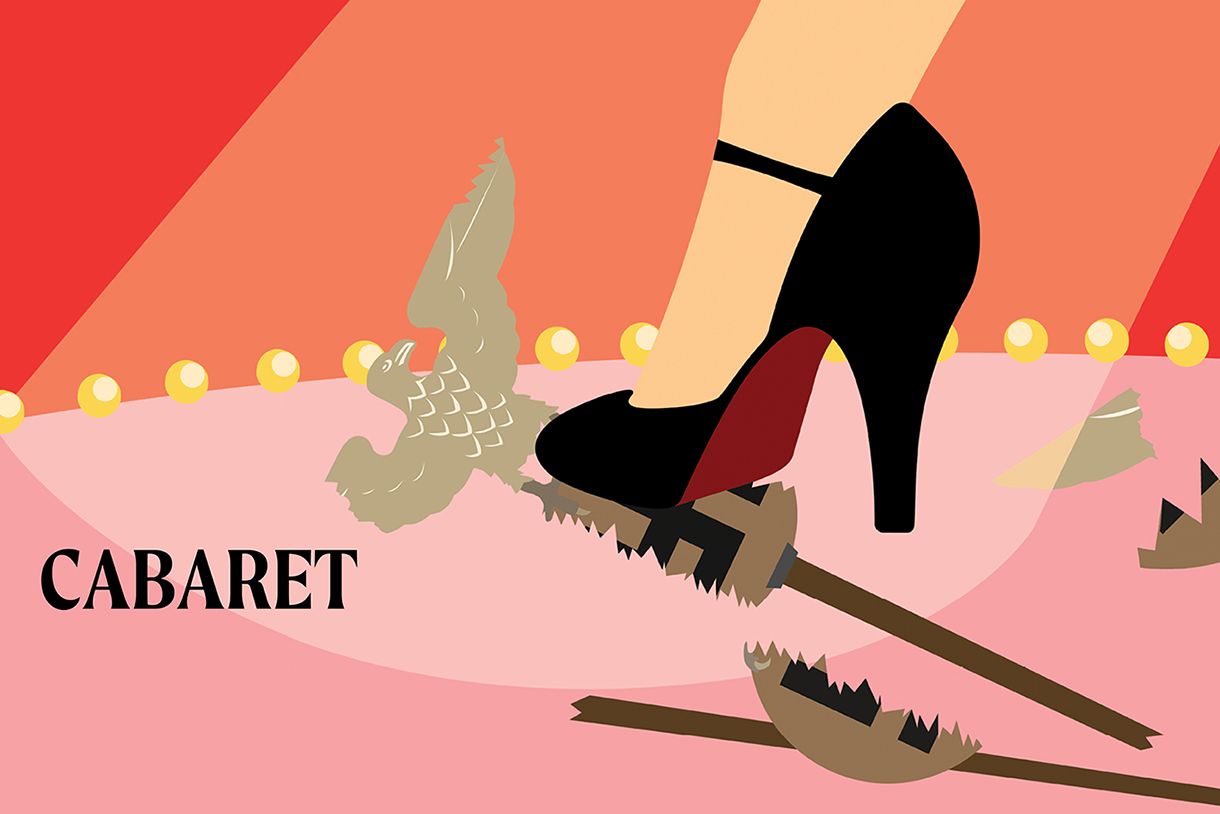 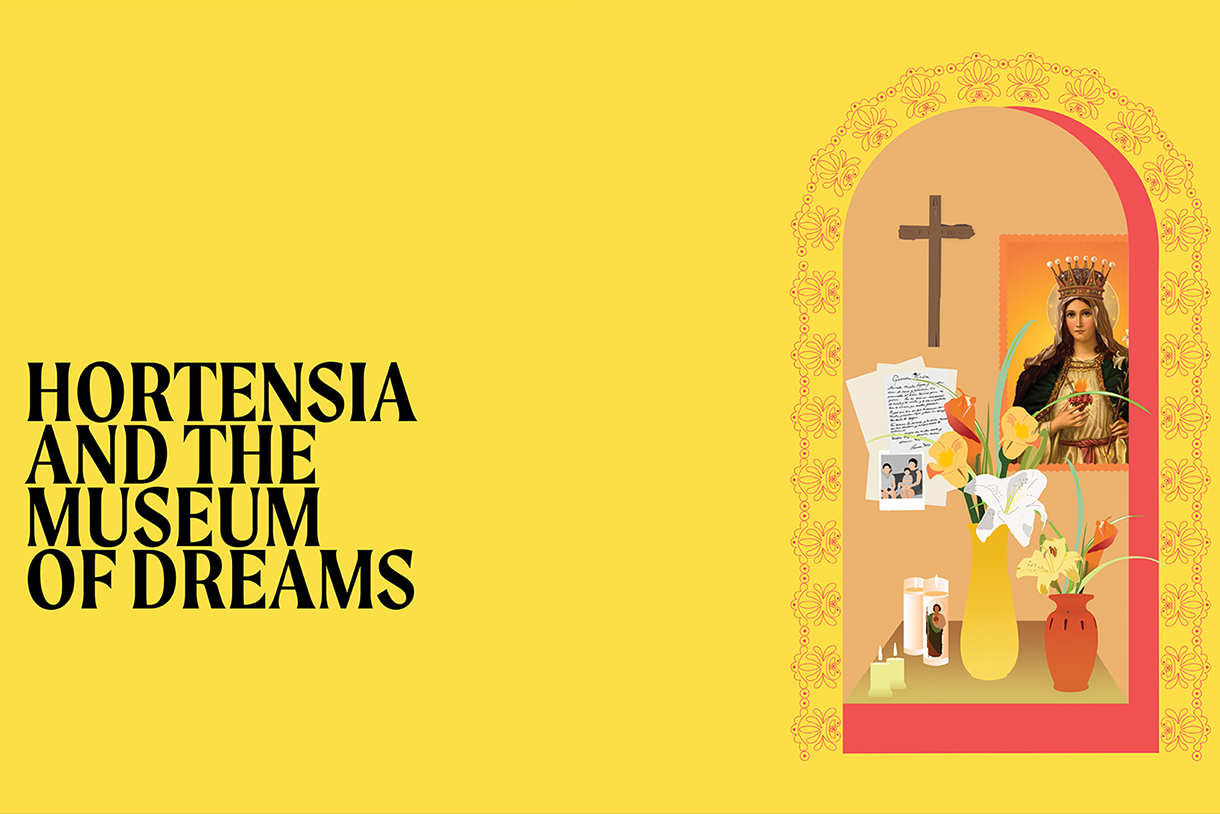 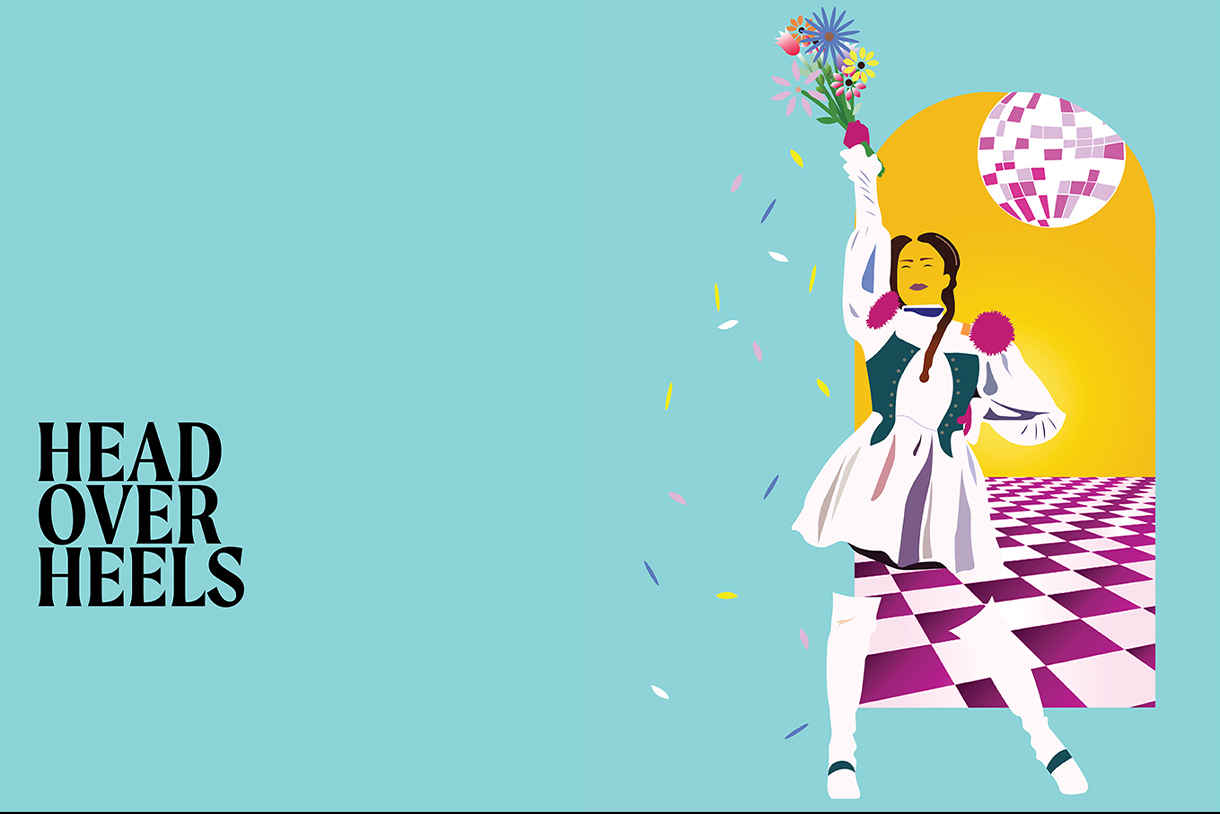 The Theatre Department at Columbia College Chicago will present three productions for the 2022 Spring semester—Cabaret, Hortensia and the Museum of Dreams, and Head Over Heels.

Cabaret, directed by Elizabeth Swanson and based on the novel Goodbye to Berlin by Christopher Isherwood and the book by Joe Masteroff, is a musical written in 1966 centering around American writer Cliff Bradshaw’s engagement with Berlin and its cast of characters around the 1930s during the beginning of the Nazi takeover of Germany. It will be performed as a staged concert.

Hortensia and the Museum of Dreams written by Nilo Cruz and directed by Jesse Carlo, Assistant Professor of Theatre and Coordinator of Musical Theatre at Columbia College Chicago, is the story of a brother and sister returning to Cuba following having had their lives changed after their mother sent them from Havana to the United States in 1961. It is a “tale of estranged siblings seeking to make sense of the childhood that was subtracted from their lives possesses an imaginative and lyrical landscape that elevates the material to a poetic universality.”

Head Over Heels directed by Dontarrio and based on the 16th century prose poem, “The Countess of Pembroke's Arcadia” by Sir Philip Sidney, is a comic extravaganza that tears down gender, race, body type, and age stereotypes. The production features music from the Go-Gos.

“We are excited about the varied nature of the spring offerings,” says Susan Padveen, Associate Professor and Interim Chair at Columbia’s Theatre Department, “which include an intimate story of a family and their memories, a look into the circumstances that served as the powder keg that instigated a world war, and a rollicking musical investigation into love in these everchanging times.”

Cabaret will run from February 16  to February 19, Hortensia and the Museum of Dreams will run from March 16 to March 26, and Head Over Heels will be in production from April 27 to May 7. All performances will take place at the Courtyard Theatre at the Getz Theatre Center located at 72 E. 11th Street in Chicago.

Columbia continues to hold safety measures in place informed by guidance from the Centers for Disease Control and Prevention (CDC), the State of Illinois, the City of Chicago, and consultations with epidemiology experts from Rush University and the University of Chicago.

Theatre spaces have an upgraded filtration system and increased cleaning measures. The theatres are limited to 75% capacity. All patrons will be required to either show proof of vaccination for COVID-19 or of a negative test result taken within the previous 48 hours, or scan-in with a current student, faculty, or staff Columbia I.D. In addition, patrons will be required to wear a mask at all times regardless of vaccination status. Please be advised that personnel at the theater are not empowered to waive these requirements.

General admission tickets are $15. Discounted tickets for students and senior citizens are $10. Ticket are available on the Theatre Department’s website. Information about tickets is available at 312 369-6101 during weekdays.