One of only 16 accredited colleges that offer BA degrees in ASL-English Interpretation. 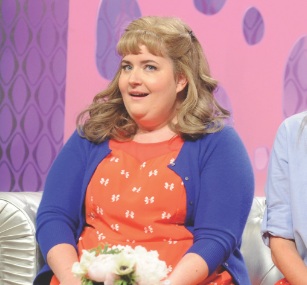 is a mainstay on Saturday Night Live and has been nominated for two Emmys for her work on the legendary show. 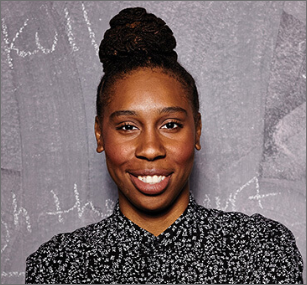 won an Emmy for Comedy Writing for a Television Series for Master of None, becoming the first African American woman to win the award. Time named her among the 100 most influential people of 2018 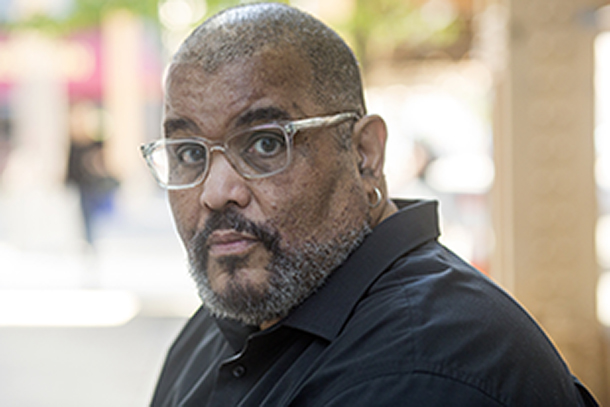 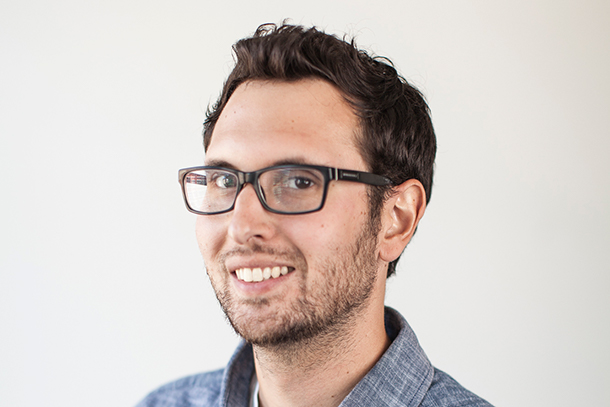