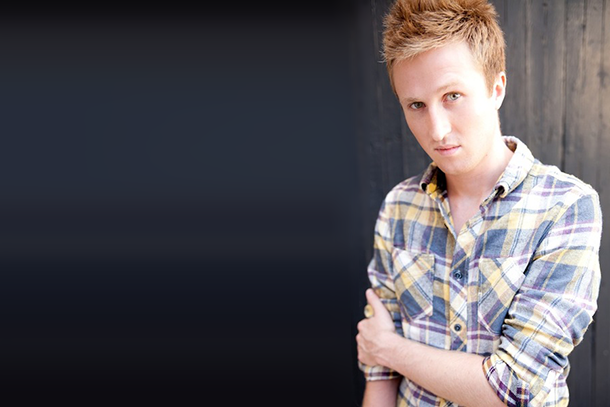 “Columbia gave me the tools and the resources to take that first step into the real world.”

While still a student at Columbia College Chicago, Cody Estle jumpstarted his career by working as an assistant director around town. With encouragement from the college’s directing program, Cody directed two full-length productions before graduating. To market himself, he invited local artistic directors to performances of his plays—and those invitations ultimately led to professional directing opportunities.

Just a few years out of college, Cody has directed more than 15 plays and is the associate artistic director at Chicago’s Raven Theatre, where he has directed productions such as A Loss of Roses (named by Chicago Tribune honorable mention as one of the Year’s Best in 2016) and By the Water (named by Chicago Sun-Times honorable mention as one of the Top Theatre Productions of 2017.)

“Columbia gave me the tools and the resources to take that first step into the real world,” Cody says.