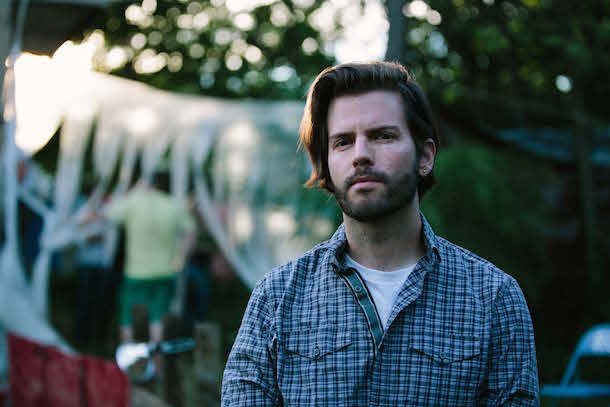 “If you find friendships that work, these people are going to stick with you.”

In 2014, Collin Schiffli ’09 released his directorial debut. Animals—the story of two heroin addicts conning their way across the country—won the Special Jury Prize at South by Southwest. Just five years before, Schiffli was working on his senior capstone at Columbia College Chicago. He cast Chicago actor David Dastmalchian in that project, and the two reconnected years later in Los Angeles. “The networking you do in college definitely [stays] with you,” Schiffli says. “If you find friendships that work, these people are going to stick with you.”

Case in point: Dastmalchian wrote and starred in Animals, and three other Columbia alums worked on the film as producers. Schiffli is working with Dastmalchian again on his next directorial project, All Creatures Here Below, which also stars Doctor Who’s Karen Gillan.