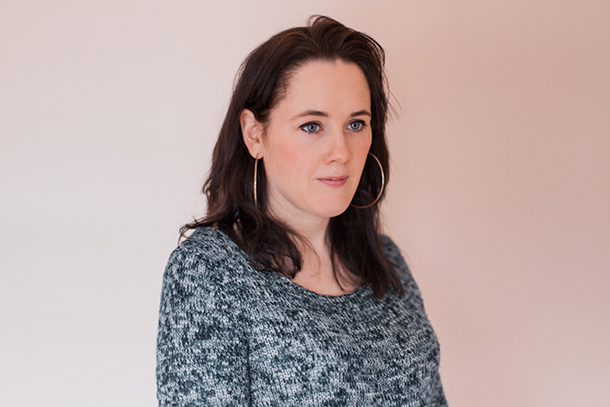 “You just have to write every single day. It’s like exercise: If you don’t do it then you get rusty.”

Jessie Ann Foley's first novel, "The Carnival at Bray," launched her career as an award-winning writer.

As a kid, Jessie Ann Foley wrote stories about her dog. As an undergraduate student, she explored advertising and journalism, but found the right fit studying English. After graduating in 2002, Jessie taught high school English for six years before deciding to pursue her dream career in writing. So she enrolled in Columbia College Chicago’s Fiction MFA program.

At Columbia, she learned to approach her writing with discipline and drive. “You just have to write every single day,” she says. “It’s like exercise: If you don’t do it then you get rusty.” A short story she published in the Chicago Reader in 2010 evolved into her debut young adult novel The Carnival at Bray, which received the Helen Sheehan YA Book Prize (2014) and was named a Michael L. Printz Honor Book (2015).

Jessie’s second novel, Neighborhood Girls, was published in 2017, and was a Booklist Editor’s Choice as well as a YALSA Best Fiction For Young Adults Title (2018).