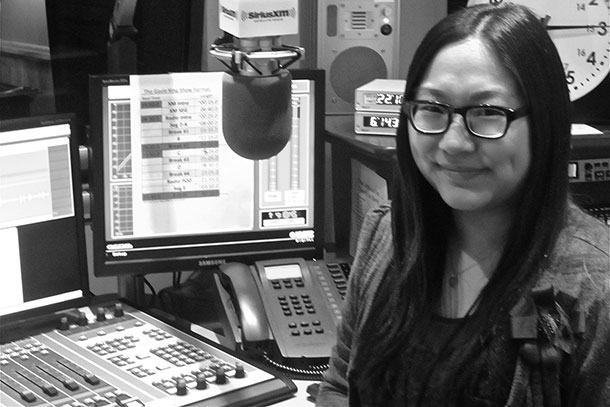 When Katie Baker began working with one of Columbia’s full-time internship coordinators, she set the course for a bright future in radio.

When Katie Baker ’08 began working with one of Columbia College Chicago’s full-time internship coordinators, she set the course for a bright future in radio. She secured an internship at Oprah Radio, and that internship turned into a full-time job as one of the station’s producers. During her six and a half years there, she won three Gracie Awards, which honor the outstanding work of women in radio, television, print, and other media. Thanks to the professional network she built at Oprah Radio, Baker now works as the Premium Publishing Associate Manager at Midroll Media, a podcast company. She helps bring podcasts to thousands of listeners through Stitcher, an app that allows subscribers to listen to podcasts on demand. But podcasts aren’t just Baker’s work: They’re her passion. She shares some of her favorite podcasts below.