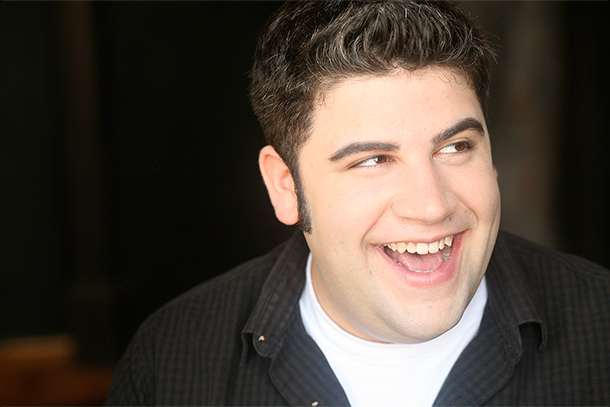 “[Comedy Studies] was a crash course in what the industry is going to be like.”

After graduating, Rob was cast as a lead understudy in the original Chicago production of The Book of Mormon: The Musical, later making his Broadway debut in 2014. “[Comedy Studies] was a crash course in what the industry is going to be like,” Rob says. After the national Broadway tour of Book of Mormon, Rob wanted to keep making people laugh. In 2016, he was an actor and executive producer for WTF: World Thumbwrestling Federation, a mockumentary film portraying the professional thumb wrestling world.

In 2017, he landed the lead role of Dewey Finn in the Broadway in the Chicago production of School of Rock: The Musical and joined the U.S. tour from 2017-2018.