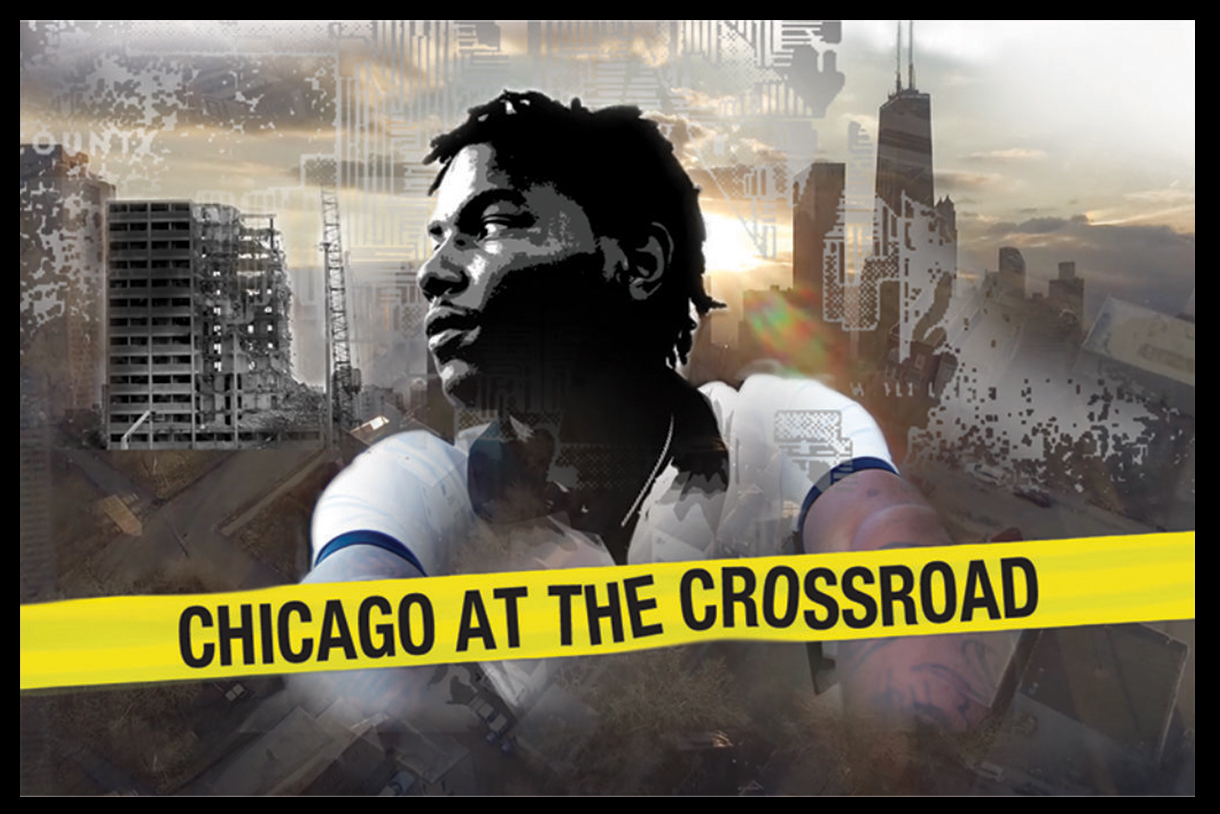 Columbia alum Brian Schodorf, who earned his BA in Television/Broadcast Journalism in 2006 and his Masters in Media Management in 2008, wins five Chicago/Midwest Regional Emmy awards for new film.

Chicago at the Crossroad is a feature documentary that was filmed over the course of fifteen years. It closely examines the systems, laws, and policies that have created and entrenched systemic racism in Chicago. It takes an unflinching look at the violence and policy failures that have characterized the last decade and a half of Chicago's history.

In a discussion with Reel Chicago, Emmy-winning filmmaker Schodorf said of the film: "'We made this film to tell the story of a past that created the present... With an overwhelming number of headlines about gun related deaths, we wanted to know why?… and we wanted to offer solutions.'"

To view the trailer for this film, please click here. It is available to screen in its entirety on Amazon Prime.