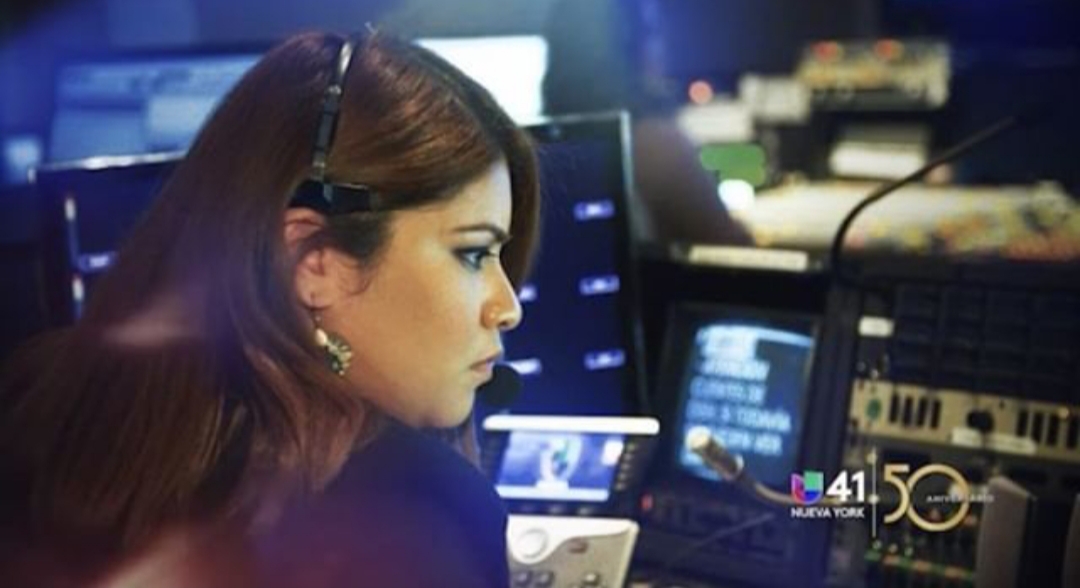 Elizabeth "Ellie" Giadáns, a 2015 Columbia journalism graduate and current producer for WXTV Univision 41-News, has received an Emmy for her recent work.

Giadáns was nominated for her newscast, titled "Al Despertar," in the category of Morning Newscast: Larger Markets.

"These kind of success stories are so fulfilling as an educator! I understand it was not easy for her but her drive and passion is paying off," said Leturia.

"My experience as a news producer has taught me that passion, leadership, camaraderie, diligence and attention to detail are a tightknit recipe for a successful show on a daily basis," she said. "There's a lot of thought put into the show's production, always with our viewers in mind and the information they need to know when waking up, and by being a part of this award further proves we are steering in the right direction for our audience."

"News has always been my number one passion since I was a student, and even back then I could only dream of leading a team," she said.

Giadáns was also previously featured in a video for Leturia’s Reporting in Spanish class, which can be viewed here: https://vimeo.com/374986585.