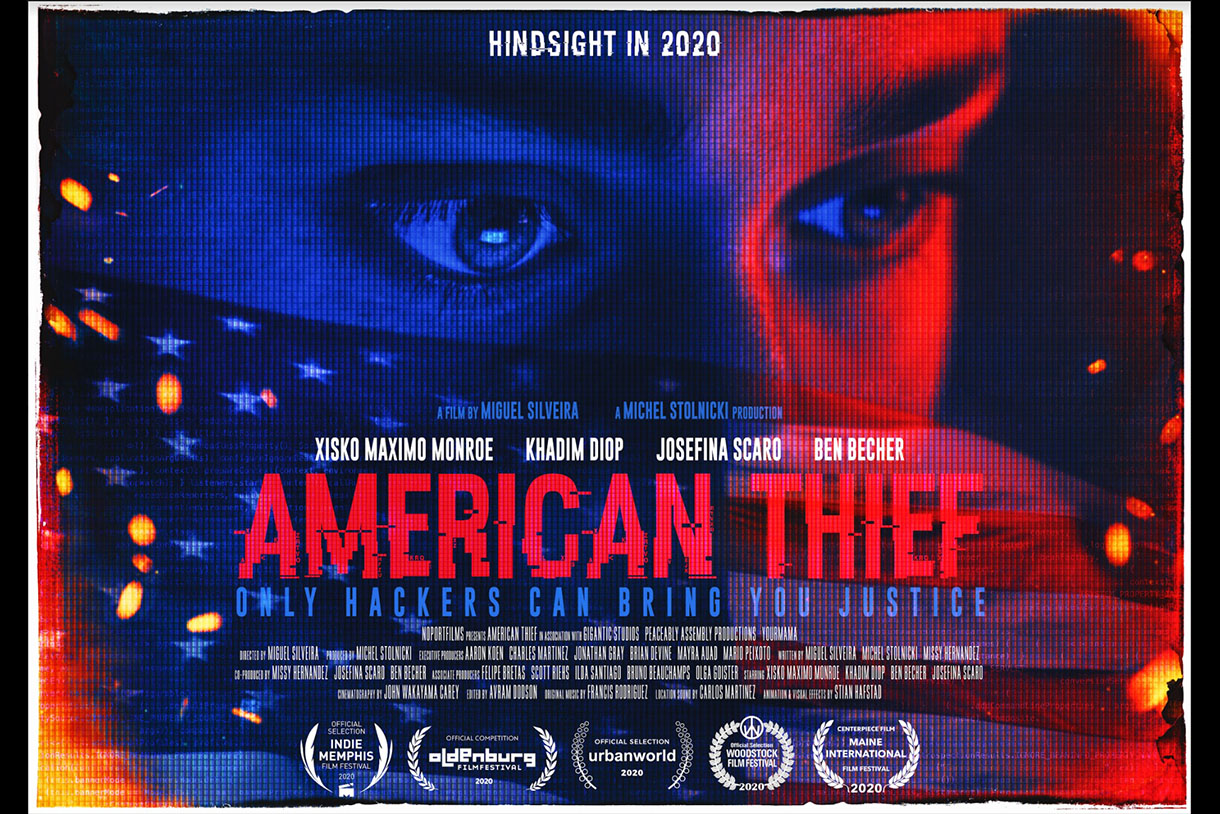 American Thief is a hybrid narrative/documentary thriller about a teen hacker who becomes a pawn in a plot to derail the 2016 election. The film has screened at the Maine International Film Festival, the Oldenburg Film Festival (Germany), Urbanworld, the Woodstock Film Festival, and will screen at the Indie Memphis Film Festival on October 26th.

The filmmakers behind the project are deeply connected to Columbia. Silveira teaches cinematic storytelling, editing, and documentary courses and is an alum who graduated in 2005. Hernandez teaches television writing, screenwriting, and narrative producing to undergraduates and graduates. In her work, she emphasizes female-centric narratives that highlight Latinx experiences.

You can find out more information about Silveira and Hernandez's latest project here. For upcoming virtual theatrical and festival screenings, please visit this page.

The film is available to rent on Itunes, Amazon, and Vudu. You can follow the film on social@americanthief (twitter/Facebook) and @americanthiefthemovie (instagram).